Is your EDC your nightstand home defense?

I use my EDC as my home defense. So my thought is, why not use my EDC for all things? I go to the range 1-2 times a week and practice. My EDC is like an extension of my body. So what does everyone use for home defense there, EDC Or Other- If other, how often do you train with others? And is it a different platform compared to your EDC?

A few links I read-

How often do you actually shoot your cc pistol?

Flashlight: on gun or in nightstand ?

I use my EDC because I carry even at home but there are other options available for always with in reach. 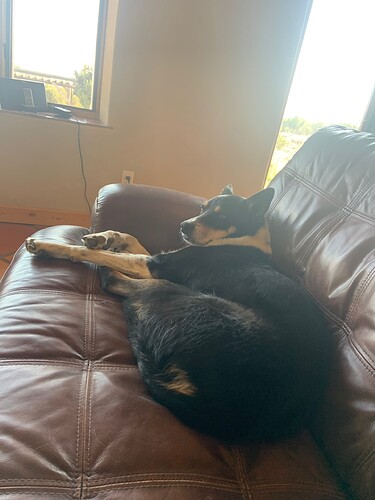 i carry my EDC at home too-- until I go to bed.

Yes, my double stack compact EDC is also my bedside. However, if my EDC were a single stack subcompact I might consider a full size with light for bedside.

My EDC is in a quick safe in the bedroom quickly accessible.

But the carbine in 5.56 is preferred.

When it comes to immediately stopping an attack, handguns are weak and ineffective as a general rule. Shoulder fired are far more effective. Handguns are a compromise for portability and concealability, non-issues in my own home

I use my EDC as my home defense gun. I don’t usually carry it with a light on it, so I’ll mount the light on it at night and it’s ready to go. I’m looking at possibly purchasing a new AR in the next few weeks, so that will be available if needed. 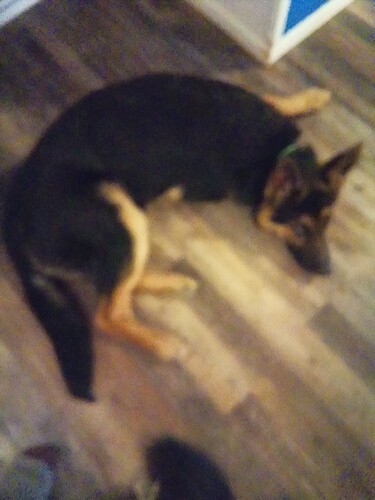 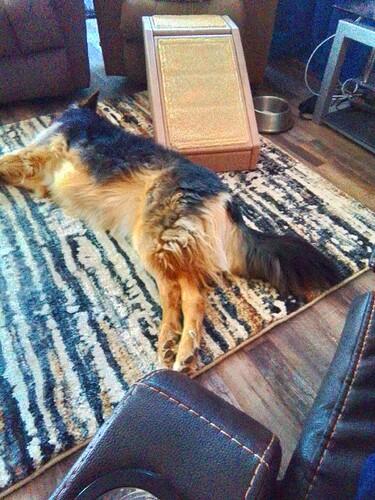 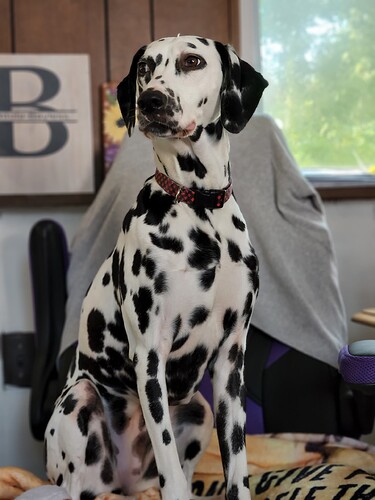 We have that exact same ramp as in your picture for our little dog. He is older and has problems getting up to the bed. The ramp helped him alot.

My EDC is on my nightstand, but AR-15 is in the cubby between nightstand and bed. Battle belt and MOLLE plate carrier plus eyes and ears on dresser. Time to get ready less than 1 minute.

EDC under my pillow, I have access to a 12ga. shotgun and a larger caliber high capacity pistol in a throw on pouch and ears. We have a watchdog who will alert us and strong locks on all reinforced doors and windows, motion sensors and lights cover the property.

Yes, EDC moves from IWB holster to pocket holster under the pillow.

I put a steel plate in a pillow next to mine​:wink:

My EDC is on the night stand every night right next to my flashlight. I have my mag holder right next to the gun. I do not have any little kids at home anymore, so I do not have to worry about that! I have considered having my AR next to the bed since it is a 45 ACP with a silencer, but I train and practice with my EDC which is a .45 1911 and that is why I have it available. That just made more sense to me to utilize it. 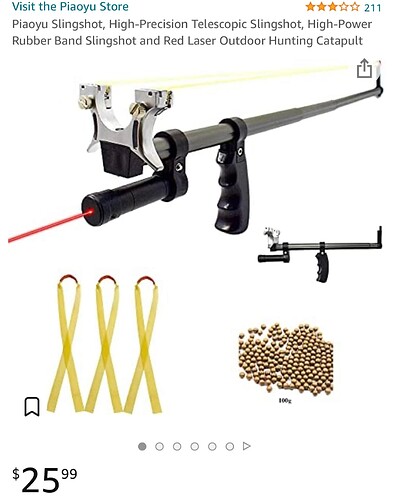 I have a quick access bedside safe. My EDC goes into that when I take it off before I go to bed. That safe has a spare mag for my EDC, and a couple other pistols as well as rifle mags (AR and .22LR) if the whole family needs to fight off a hoard of zombies.

It’s hard to argue with @Nathan57 (on just about anything, really). And I agree with his pistol versus rifle stuff above.

However, I am in a similar place as @Todd30 regarding what I have trained and practiced with: primarily pistols.

I personally will still grab a pistol to defend my home simply because I have no training behind a rifle (yeah, I know. I need to fix that.)

I have contemplated a battle belt or even plate carrier vest for a home defense setup. However, I haven’t gone that route. I have flashlights pretty much everywhere.

Mine are different though functionally they are the same and I have the sights set up the same as well. This lets me switch between them seamlessly.

I carry a smaller pistol for EDC because the work and activities I do are much more comfortable with them and I occasionally must pocket carry when wearing a pack with a hip belt.

I prefer a somewhat larger pistol for home use which always has an extended capacity magazine loaded in it and ready to go.

I think a rifle does have significant advantages but it also has some disadvantages. I stated why a pistol is my preferred HD tool over in the why not a rifle thread. 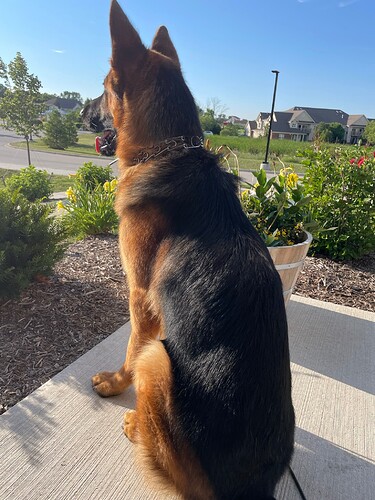