Sadly, more bad rap for the breed. Like owner like the dog I believe, and when a psycho gets a dog, he likes to get a pitt… 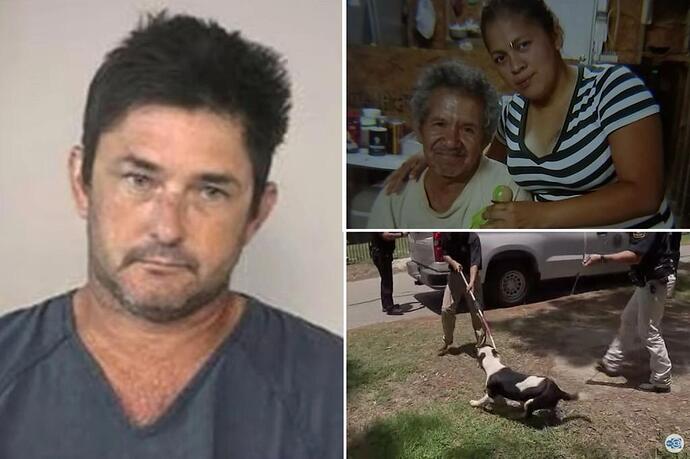 The unprovoked attack occurred as the victim walked to a local store, the sheriff’s office said.

Fact is, that breed kills more people than all other breeds combined.

And yes, very often, sometimes unfortunately (as in sometimes for good, sometimes not) those inherent traits are factors in who chooses that particular breed. For better or worse.

Sad story. Wonder why Sam C had 7 pitties. Wonder why they were out & about. Wonder about animal laws in Texas. Too much not known…

Much is not known, but given the arrest and the charges, it seems some can be inferred. Having 7 loose pitt mixes is a pretty bad start in and of itself. 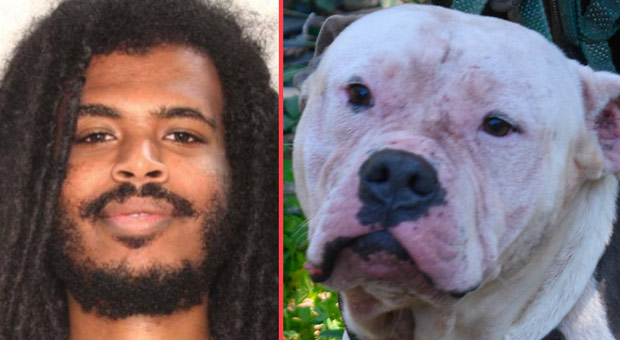 Police say alleged home intruder attempted to break into property during the night - A Georgia homeowner awoke to find a corpse on his porch after his dogs had mauled the suspected h... | NEON NETTLE

And pitbulls were bred for one thing… to kill.

In the south, breaded and fried go hand in hand…

Its early and I haven’t finished my coffee

I went hog hunting in Texas. They used pit bulls to catch the wild hogs after the bay dogs chased the hog till it was tired. They are fearless!

I’ll agree with you there.

My friends mother adopts pits from the shelter. Every one of them has been sweet and friendly. No problems around children. She even fixes the dog a plate of food on thanksgiving day.

I come from a family of veterinarians, and some family who own pitts. I know lifelong veterinarians in the family that are now retired as well.

One of the things they have told me all along: Never trust a pitt around small children. You hear the stories far too often “___ was such a sweet dog never did anything mean in all those __ years” is wha they say after a child was maimed or killed.

Prey drive is a definite thing

As the old saying goes.
“I don’t have a dog in that fight.”

I’m not a fan of riding horses either because they are capable of making their own decisions. Same goes for overly computerized modern vehicles…

In my town an 8 yo was attacked by a neighbors dog that she had played with for two years (not a pit)…the owner said the same thing. No one knows what the animal was thinking. The father had to shoot the dog to end the attack.

There aren’t many breeds I trust with an 8 year old. Not all can be like a well adjusted golden retriever.

Every one of them has been sweet and friendly. No problems around children. She even fixes the dog a plate of food on thanksgiving day.

Statistically ‘most’ pitbulls are not deadly. But statistically, for those dog attacks that are deadly, most are pitbulls.

I don’t own one. It’s sad how many of them are in shelters. She’s had several. After one passes from old age she gets another.

Speaking of statistically, I’d like to know the percentage of pit bull owners who are renters vs homeowners. Many homeowners insurance policies have a list of dog breeds that are excluded. And mixed breed might as well be Pitt-mix in many cases.

One thing about the pitt is the potential it has to do harm. Lots of dogs bite but they are not strong enough to really do great harm. Pitts are so strong they are very dangerous when they attack.

Surprised Chihuahua is not listed… they can be quite mean…