I think this is their end goal, 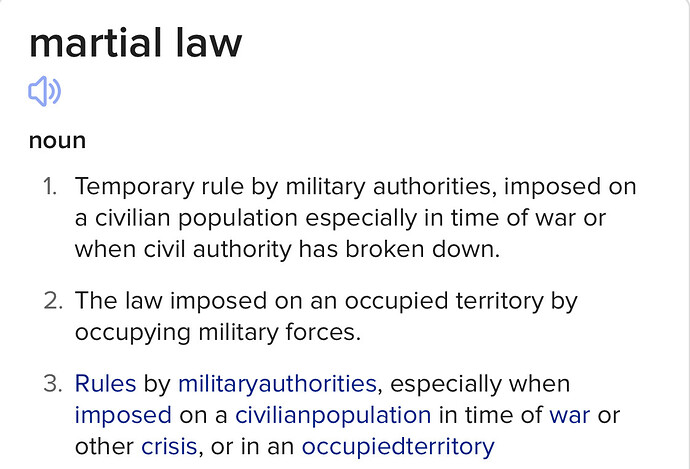 Many on the left are calling for war too.

There will be no war, not today, anyway. I say that for many reasons, but mostly because the honorable armed forces of these United States aren’t suddenly going to start shooting at each other. People who suggest otherwise are either fools or fundraisers.

BTW, Joe also makes up other firearm “facts” in his speeches.
I’m not sure why the speed of a bullet even matters, but he apparently thinks it does.

I think the risk of open civil war is very low at the moment but not completely outside the realm of possibility if the people in charge misjudge how far they can push their followers and still maintain control.

Given the likelihood of the decades long economic Ponzi scheme soon coming to an abrupt end along with worsening food and other supply shortages, I think the temperature is going to reach the boiling point in the not too distant future. The architects of this disaster on the left and the right are going to need all the scapegoats they can get. I think an authoritarian response to try and maintain their grip on power is quite likely and the groundwork is being put in place for that now. Divide, conquer and control.

Agreed. I’m not saying that the United States could never have another civil war. I’m just saying that the talk about a civil war in our current time, whether from the left or the right, is nothing more than political-erotic fantasy. I could imagine a sharp rise in violence and lawlessness, as well as political upheaval and perhaps even rebellion. But under current conditions, I cannot imagine mass fratricide across the armed forces. Any future civil war between the states would be dependent on a severe neutering and deterioration of our uniformed services.

I agree with that notion. In this instance, I don’t see the direct involvement of the military, at least not initially.

I would imagine rather a hard left-wing response to some cause or motivating circumstance not yet revealed. A period of wide-scale lawlessness and violence unchecked by the civil authorities. Much like 2020 but worse. Where police are overwhelmed and a citizenry forced to defend itself.

In this context marshall law would be enacted. Based on the current narrative, the right-wing would be blamed for the violence versus the criminal rioters. The 2nd Amendment would be ignored and an attempt would be made to disarm the evil, violent MAGA insurectionists.

Listen to the language used last night. Pay attention to the pretext and narrative being established and reinforced. It is not rank paranoia to draw these conclusions.

I don’t wish for these events to happen. I have seen just enough war with my own eyes to know better. That said, we cannot ignore what they are saying and doing.

We ignore history at our own peril. This will not be north vs south. This will be very different. I hope to God I am wrong.

Exactly. The stage is being carefully set, at least it seems that way. I hope I am wrong.

The Burning, Looting & Mayhem of 2020 gave the left a preview of American patriots’ restraint.

I think that scared them.

I think it scared the smarter of the left. The others are probably emboldened by it. This may explain the deep desire of the left to disarm the citizenry.

With this president and congress in charge, many of them may feel like now is their chance. They may think there will never be a better opportunity to hit the streets and not face any real consequences. 2020 taught them that very well. Soft on crime DA’s have only reinforced it.

He really is a scared old man! People like this tend to be very dangerous.
We’re living in Bidengrad! No surprise!
He’s gearing up to thwart another election! I think it’s called a dictatorship!

After achieving power didn’t Hitler do the EXACT same thing?
Tearing down all the state institutions, turning Germany into a war state! Brandon has been on the war path to destroy America since, forever!
Absolute power corrupts, absolutely!

Just because he’s building a (reported… we know how that goes) half million dollar (taxpayer funded) wall around his personal property, (thought walls don’t work) what makes you think he’s scared? 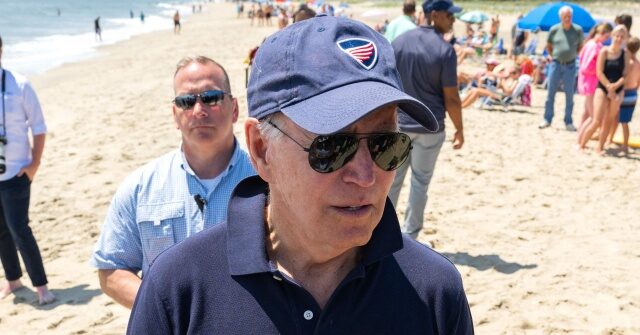 President Joe Biden is spending nearly half a million dollars in American taxpayer money to build a security fence around his vacation home.

I posted this vid on another topic but I think it relates here also.

Excellent 18 min video. I almost didn’t take the time to listen.
This man understands EXACTLY what is going on.
With each day, more people are beginning to understand.

Oh, on the contrary, I believe they would. Nukes, too. 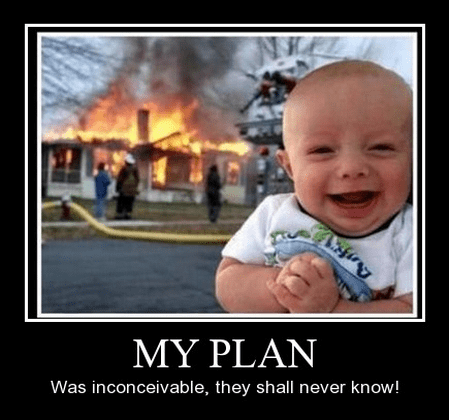 This is a ducked up movie! There’s no good ending, there’s no cavalry, no Batman and no Superman coming! At my age this is going to be painful!
Great video, depressing times!
Brandon has already declared war! I’m an Ultra, Fascist, Deplorable, MAGA hat wearing, flag loving American. Did I leave anything out?
What if we started living up to the accusations?

I’m an Ultra, Fascist, Deplorable, MAGA hat wearing, flag loving American. Did I leave anything out?

He said “Semi-Fascist”, so you’re not there yet, just semi there🤣

Did I leave anything out?

Yes. You left out about “clinging to our Guns and Bibles”.