Can’t watch a delusional dictator, so y’all will have to give the highlights.
I like my TV. This is what it will look like while a delusional dictator shakes his fingers, lies, whispers, yells fictitious names and in essence declares war on half a nation!
I’ve heard enough of Brandon’s threats.
It’s not rhetorical if people are dying in the streets! 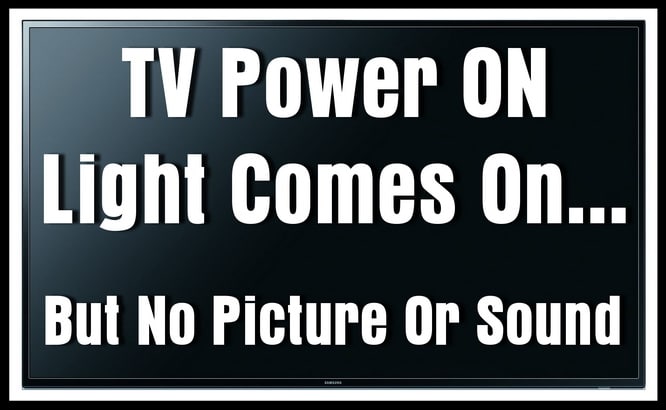 Ut, oh, the South is going to rise, again?

Fort Sumter, SC, is where the last war began - according to the North. Lincoln did not need to invade the CSA. He chose war over peace. He “freed” the slaves, but not in the states and territories that the North controlled, only in the newly-formed country of the CSA - a place he had no authority over.

Fort Sumter, SC, is where the last war began

Lincoln did not declare war over those incidents. That reminds me, too bad our Congress is now non-violent. I read an old sci-fi short story, written in the early '50s, as a kid (I was not a kid in the 50s). It was post-apocalyptic, and it was about the Congressional parties fighting each other to pass laws. It turned out that it they were physically fighting each other, and the “peace maker” that would end the conflict between the parties was a sword made from the metal shielding of a “peace maker” nuclear rocket…

As best as I can understand the right today in regards to elections,

There is no possibility of ever losing an election.

That POV is extremely dangerous.

The CSA was never a country, they were a gaggle of traitorous states.

As best as I can understand the right today in regards to elections,

You do understand that Lincoln was a Republican, right? No, your preposterous post is also absurd and not even remotely close to what my post was implying.

they were a gaggle of traitorous states

LOL. I gather, then, the rebellious territories lead by traitorious, old white men were just ignorant racists that, if not for the French, would have all been hung and you would not have the right to make such ignorant statements without the empire censoring and punishing (hanging) you. Oh, I forgot, Orange Man Bad… LOL What a weak, ineffectual, ignorant troll you are. Go find a “safe space”, like the mall where a man recently protected people from a violent criminal.

As best as I can understand the right today in regards to elections,…There is no possibility of ever losing an election

The right does not accept election results that are proven to be fraudulent. (See 2000Mules, and a plethora of other sources.) I myself witnessed election numbers “flipping” on election night. Many jurisdictions broke their own state laws by counting votes that came in AFTER election day. There is evidence of voting machines that automatically switched votes. (Watch “Selection Code”)

The party that “won” now controls the levers to investigate the fraud. THAT party

THAT party refuses to accept that the people who signed affidavits (Under penalty of perjury) WITNESSED fraud.

THAT party IN POWER (Not democrats in general, I know many good people who happen to be democrats) is EVIL.

There is no possibility of ever losing an election

There is. See Palin, Sarah.

You have a distorted view of the “right.”

read carefully, i said the right, not republicans, Lincoln today would be on the left.

and my point is proven…

the CSA lost, they were against the United States of America and our Constitution.

you say the right accepts losing and then go on a tirade on how the people in power have defrauded the elections, like i said

What part of “proven of fraudulent” did you not understand?

cite one court case that the fraud claim prevailed…

There were no court cases, they have been summarily dismissed before they could be brought.

LOL, i can cite cases in AZ, WI and more that the President has his day in court and lost…

In front of a jury? Go ahead. I’ll wait.