Thinking about my Dad - Release Trigger

My dad was a Professional Trap Shooter and shot well into his 80’s. He claimed that the older he got the more likely he would ‘jump’ over the top of a target. He said it was from flinching, I think I’ve heard it call Trigger Slap on here somewhere. He had both his Ljutic and his Preazzi fitted with release triggers. He loved them, he claimed it saved both his singles and handicap averages. Have any of you folks ever tried a Release Trigger on any of you firearms?

Never heard of one till you posted. Learned something new. 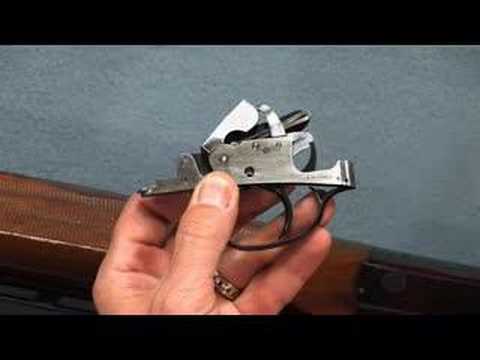 Not on my own firearm, but, I have shot a Perazzi with release triggers.

Release triggers were banned from my club.