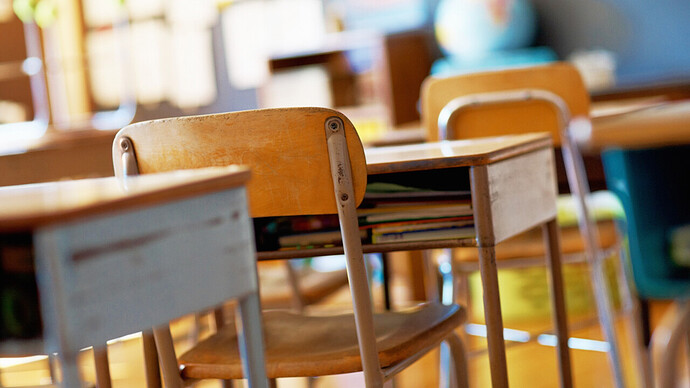 A Missouri school district is allowing students to be paddled as an alternative form of punishment, after parents complained that suspension was not a good option.

When I was in school that was an option to being suspended. And I really think that it needs to come back in our schools.

Let’s see how well that goes. I could see some of the parents of the kids that get paddled waiting for a teacher at 3 o’clock in the parking lot. When I was in public school they did that they even pulled on the children’s ears. In Catholic school they used rulers and the nuns were vicious. Most of the kids that I went to school with would’ve rather got suspended.

When I was in school they were still using the Rack🤣 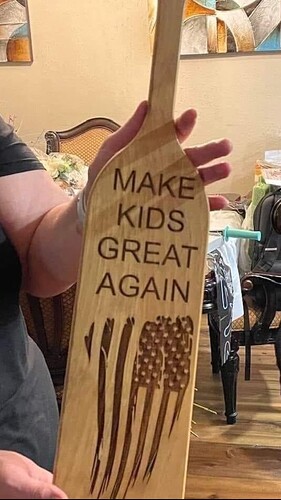 As much as I think we need better discipline in schools. I think parents are the only ones that should paddle their own kids.

@Barry54 that is awesome

I remember when schools could paddle kids freely. It was expected that if you sent your kids to school, you accepted their terms. It was implicit consent. (And yes, I got the paddle on more than one occasion. Luckily it was when I was young; they straightened me out before I could get into any real trouble.)

Then I remember when schools would only paddle if parents gave explicit consent. That was for parents who would rather get the one-and-done punishment, rather than a week suspension.

Then schools gave up paddling altogether. It was mostly a liability thing, I assume. But by then I was a teacher, and the (mandatory) teacher’s union was very clear to us that if we were asked our opinion on the matter, we had to say we opposed corporal punishment.

It’s interesting if some schools are starting to swing the other way. I don’t believe our society has become any less litigious.

Some parents need a little paddling along with their kids.

Some parents need a little paddling along with their kids

Second, 1930s teachers, generally, you could trust and respect. The purple hair SJW riff raff revealed to us of recent, is under different set of rules.

Another reason not to send your children to public schools.

The government hitting my kids to get them to behave is going to be a hard no from me. Non negotiable.

But by then I was a teacher, and the (mandatory) teacher’s union was very clear to us that if we were asked our opinion on the matter, we had to say we opposed corporal punishment.

And that right there is plain wrong. No matter what, a person should be allowed to express their own opinion without fear of reprisal.
One of the many things that over a period of time turned me away from unions…

Believe it or not, it worked pretty darn well in this country, for almost 200 years, up into the 1970’s. We called it spanking, or paddling, which was at one specific place where you were fairly well padded. NOBODY called it a beating, that was just hyperbole that got introduced in later years. as folks began their systematic changing of the English language. You would have loved the 60’s and 70’s!

I work in a private school. The principal is one of my best friends. I trust him 100%. I still don’t think he should paddle my kids.

I respectfully believe that spanking is solely a parental issue. My wife and I have two great sets of parents. Yet they never spanked our kids and I would not have wanted them to.

Just my option. You’re all welcome to disagree.

Non of my pontificating fixes the discipline situation the opening post alludes to. So I’ve accomplished nothing with this post. 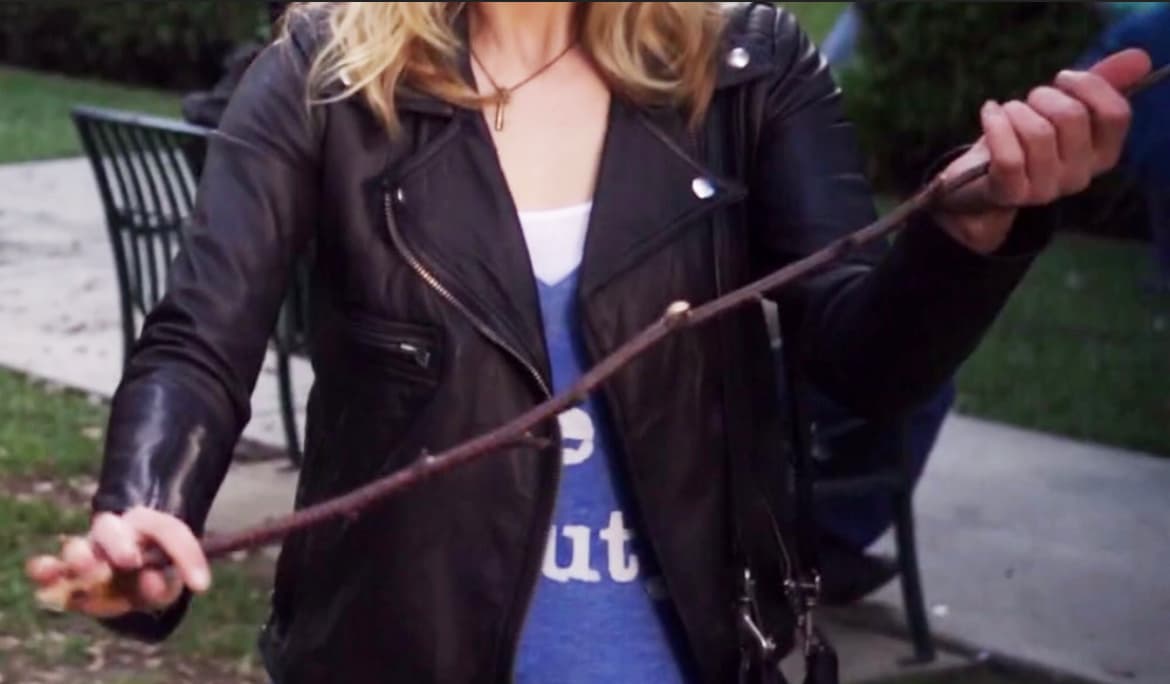 The worst part was having to go get the switch yourself. Torture. LOL

And you bring your parents a stuffed toy🤣

Also agree on your SJW point.