Teacher under investigation after student makes gun in shop

Trigger warning: the kid was getting ready to color the gun, someone could get hurt! 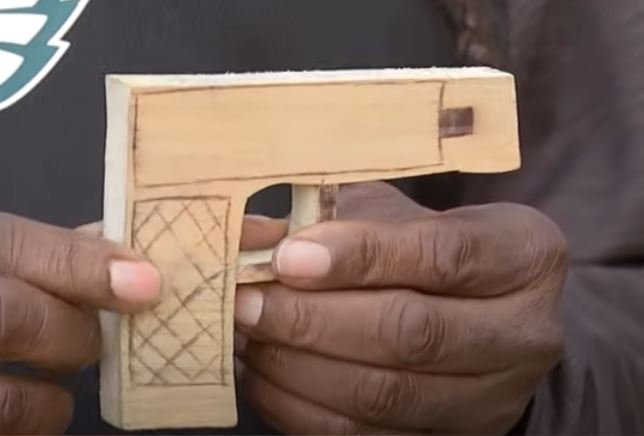 Philadelphia teacher under investigation after student fashions gun in shop...

Chariez Scott says his 14-year-old was allowed to make the gun in shop class, was fearful of he had been able to paint the gun it could have been mistaken for the real one, this as murders in the city have skyrocketed in 2021

FFS!!! I hate misleading headlines like that. I would think there are bigger things to worry about than a fake wood toy gun. That had a little clip…

In the early 70s, me and my friends regularly played “army” with very realistic looking WW2 rifles and such as kids, and surprise, no one actually got shot by a real gun.

Probably because even at 8, we all knew enough not to point them at cops and others adults not playing the game at the time. Duh.

Some folks today are such hot house orchids.

I think it is pretty worrisome that the principal or whatever official put the shop teacher under investigation. As opposed to tell the father take his complaint to a crazy doctor.

IMHO the teacher should have reported it. Reason being the kid could have painted it black and at a distance it could have been mistaken for a real gun. If the teacher allowed it and assisted the student then he should face the consequences. It may be petty to some but I almost shot a Kid with a replica gun. The way the kids father held it in the video looked real in his hand, imagine it being black and it were dark out and the kid joking around points it at someone, it could turn tragic.

We built bows in shop class in eight grade. Mine was a 65 pound roman arch.

We use to bring our hunting rifles to school in our vehicles and go hunting after school. We also brought them to shop class occasionally and the shop teacher would teach us how to break them down clean them and put them back together. (He was also a gunsmith)

Looks like it identifies as the next generation Glock! Ugh

Are we really going to get this sensitive, half my bag of Cheetos looks like guns. 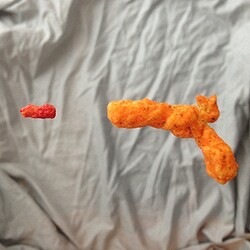 I do understand how the current uneducated generation has NO CLUE.
I had cap guns, water guns and Nerf Guns that looked extremely like the real deal, but never ever attempted to use it in such a manner that would hurt me or anyone else! How did we come so far?

Was it our fault that “kids today” really are mentally deficient? I think not.
When it became against the law to discipline a child, that’s when it all went down hill!
Personally I think we should require a concealed carry permits for smart phones for anyone under the age of 35! Complete with safe handling classes, when and how to present, by licensed qualified phone handlers!

This represents a clear and present danger! 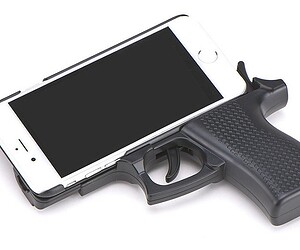 USCCA Smart Phone division???
Just remember, you heard it hear first! Go ahead laugh.
We never, in our worst nightmares, did we think we would be living under the current socialist regime!

That phone holder is a trip. When they talk on the phone it looks like the person is pointing it at their heads.

Some folks today are such hot house orchids

I thought there was another flower that describes them better…

When I was in High School I made a cannon barrel that had a 1" bore and a mold for the balls in metal shop. In wood shop I made a carriage for it. In Science class we all went out and I fired it off on the school rifle range. My how times have changed in 55 years.

Really , that’s a gun? Looks like he is making what should be a prop for Hollywood. Movie stars are to be only armed with these. The kid could get rich off of these. 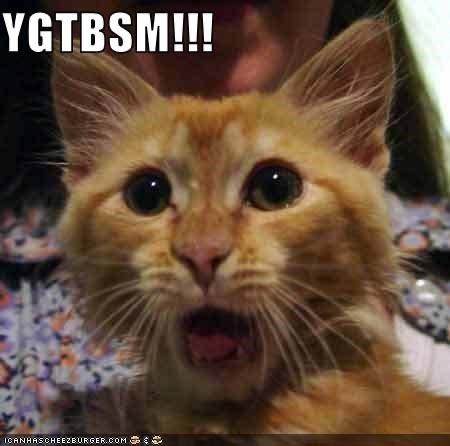 Some folks today are such hot house orchids.