On Tuesday, the Civil Grand Jury accused Sheriff Smith on seven counts. heriff Smith is being indicted for:

How’s your County Sheriff doing?
Mine’s great but he’s not running for re-election. 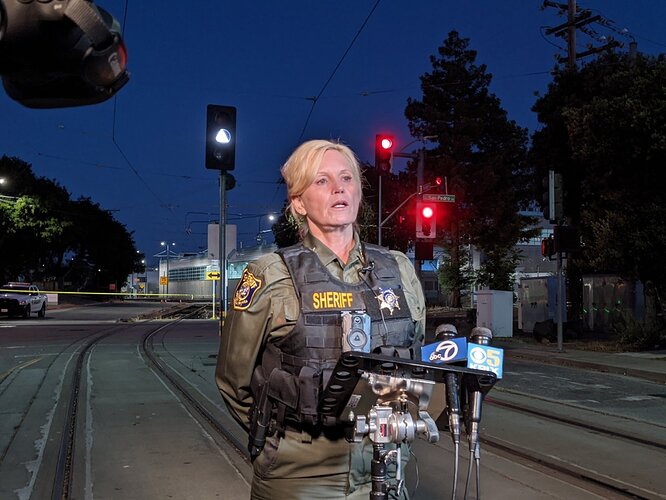 If she is guilty, I hope they throw the “book” at her. It bugs me when people think they are above the law, especially if they are in law enforcement.

She reminds me of the police chief in L.A. Confidential.
Only in movies, it’s not.

If she is guilty she needs to pay for her crimes law enforcement or not. It is an embarrassment to those clean officers who try to do the job the right way. I will follow the trial and get the facts before I make judgement.

I doubt any of the permits she issued will be recalled.