Misinformation -Stupid article but look at the cover photo 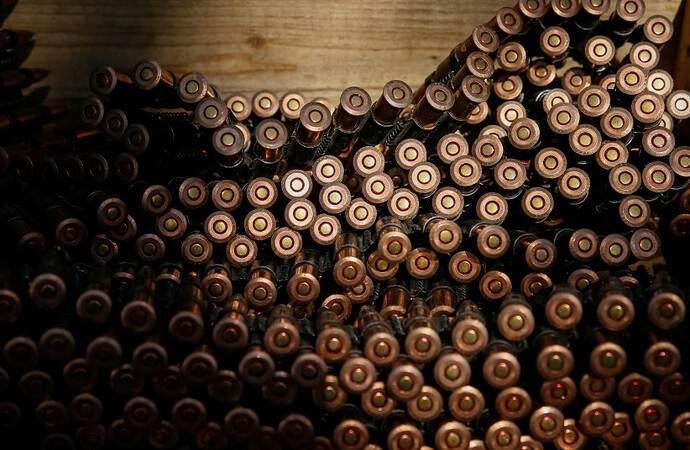 Israeli arrested in Thailand after M-16 ammunition found in suitcase

Farjun's family is convinced that the ammunition was forgotten in the suitcase from his last stint in the Israeli military reserves.

Ok. I know that not everyone would pick up on this but some of us know what this is. There is NO, Zero, Not There, Does Not Exist, Linked Ammo for an M16. But hey, use a fraudulent picture to get all of the reaction you can. Ignorant, straight up Ignorant.

I know a guy that went to China. They found a 9mm spent shell casing in his suitcase. He was arrested and kicked out of the country.

A few years ago, tourists had to do this at a Philippine airport for fear of corrupt inspectors who plant evidence, in this case a live bullet. 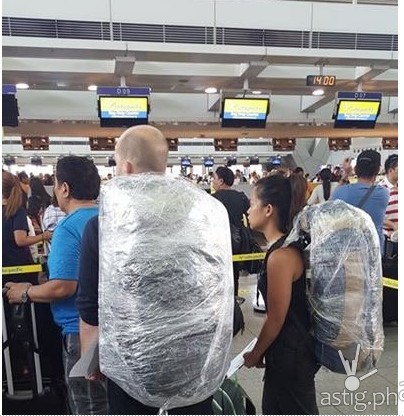 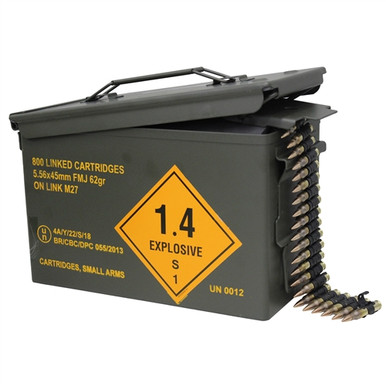 The FN M249 SAW 5.56mm Belt-Fed Machine Gun is designed to be used on the front lines where it really matters, providing crucial support at the infantrysquad/ fire team level by providing highly accurate fire plus the maneuverability to take the...

I was just going to say how about the 249

Well in that case I retract my assumption. The Title and the Photo are precise and accurate…

Well, M16’s are out of fashion, belt fed are rare, so yeah, the title is pure bee ess. I have seen belt fed 5.56, 7.62x51 and .50bmg still available on the civilian market…but keeping up on this situation is part of my morning routine. Some peruse nasdaq, I check out ammo

(I’m ahead lol)
Now, seeing as it was an Israeli soldier, if they’d called it IWI Negev or even Galil…we’ll they’d have been less of an idiot. But they didn’t.

so yeah, the title is pure bee ess

@Mike164
I’m of the opinion that this is a fake! A fraudulent picture put with the story to gain anti-gun hype.
No one has that much ammo in a suitcase and forgets it’s there! The weight of it alone is a giveaway!

I would not assume intentional misdirection here. The article is from the Jerusalem Post, published in a country where absolutely everyone serves in the military. The photo itself is labelled as a Reuter’s file photo. Anyone who reads this in Israel will not only know that these are not the rounds that were found, but will also understand how easy it would be for someone to forget to clean out a bag they also use to get to and from their military service.

It’s easy to do. Toward the end of my first deployment (to Iraq) we all were warned that live ammo was contraband in the eyes of the US Postal Service, and that anyone trying to send live ammo home through the mail would be made an example of. Well, the next day, I was accompanying a friend to the post office to send his toughbox back home. The postal inspector searched every item in his box, and upended a pair of boots. Out tumbled a few rounds of linked 7.62x51 that my friend had thrown in there at the beginning of the deployment and forgotten about. We were both shocked when that ammo fell out of his boot. After he explained that he did not realize the ammo was in there, I asked the inspector if he (my friend) could just take it back and toss it in an amnesty box. The postal inspector said that he had already seen it, and could not unsee it. The post office called our unit command team and my friend was given an Article 15, Half-Pay for 6 months, but luckily suspended.

So it happens. It’s not always intentional. But the LameStream Media is always out to make it sound like the worst-case situation.

Nothing to see here move on