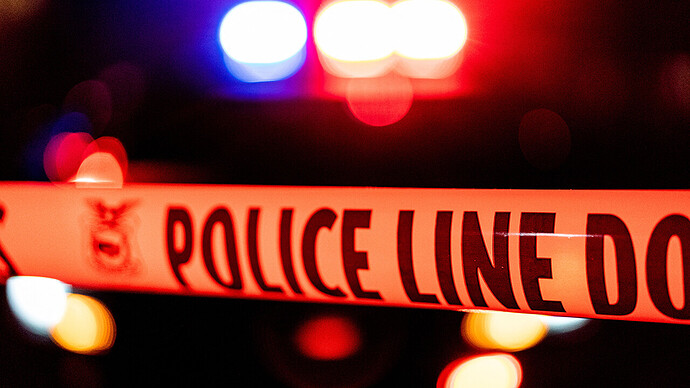 A customer taking a bathroom break at a Missouri gas station shot and killed a robbery suspect who allegedly had just targeted two other gas stations right before, police said

What do you think - did he do the right thing?

With the Police 3 steps behind the robber, If not him. Who? He made a stand and said, enough.

Yes, he did the right thing.

“The man said he then observed the suspect drag a female employee to the front counter while holding a knife to her throat.”

Me, taking that ^ and combining it with the hindsight of knowing that the armed citizen was successful in harming nobody other than the attacker threatening innocent lives, he did the right thing.

I’m not going to MMQB and go well but what if it didn’t go the way it went.

It did go the way it went, and I can’t imagine blaming somebody for acting on behalf of an innocent third party in a situation like this, based on the fairly limited info I got from reading the link.

Here’s the part I wonder about:

A lot depends on what any surveillance videos from the Kwik Trip show, but it sounds like the perp has released the cashier. We don’t know if he still has his knife out. Does he constitute a threat to life or safety of the shooter?

In our stupid perp-becomes-victim world, I could see this going the wrong way for the shooter. Does it depend on who the DA is (see topic elsewhere here)? And what about a civil suit from the perps family? (See this month’s issue of Concealed Carry.)

I totally get the “ENOUGH ALREADY” feeling behind a previous post. At this same time, I wonder about the potential liability.

Some of the current or former LEOs here in the group, what would you have done? Non-LEOs don’t get qualified immunity, so arguably a civilian’s response should be less invasive than a cop’s. Yes? No?

Here’s the other part I wonder about:

“The witness retrieved his 9mm handgun, entered the store, and confronted the suspect”

So, the shooter was outside the store at the time, got his gun, then went into the store.

While I appreciate his protective intent, I still wonder if he’s going to get into hot water. He had the opportunity to escape (his car), but engaged instead.

Latest from scene: “St. Charles County prosecutors will review the case first to determine if the killing was justified.” This will be a “right” vs. “legal” matter for quite some time.

From a different state, but addresses the question: 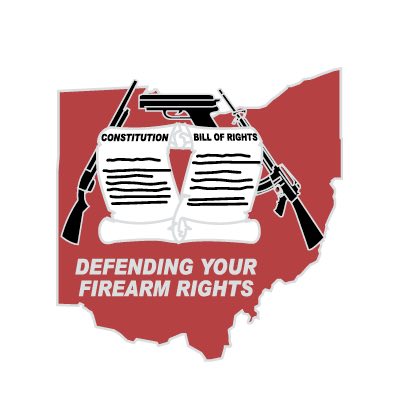 Shooting in defense of a third party | Buckeye Firearms Association

Hard to say anymore!!! What LANE are we in?
Based on recent “training videos” with Colin Noir, our good guy with a gun stepped out of his lane when he “retrieved his 9mm then entered ( followed ) suspect into the store, confronted suspected bad guy, shot and killed him!”
As far as training videos, good guy was supposed to leave, his life was NEVER in danger! Remember, we are supposed to AVOID!

Maybe the woman bit him in the leg, maybe the knife was rubber! I’m seeing contradictions all over the place. Just because we have a license to carry doesn’t mean we’ve been deputized!
So correct me if I’m wrong ( and yell if you have to ), shouldn’t good guy have been a better witness from 30 yards away in the safety of his vehicle and just driven home?

Hey! I’m just playing devil, I mean prosecutor, I mean devil prosecutor. I see a ham sandwich about to be prosecuted for voluntary manslaughter???

While I appreciate his protective intent, I still wonder if he’s going to get into hot water. He had the opportunity to escape (his car), but engaged instead.

If you aren’t allowed to try to help the employee being dragged with a knife to her throat, it’s time to take a different kind of (political) action

Maybe the woman bit him in the leg, maybe the knife was rubber! I’m seeing contradictions all over the place.

So what if the woman bit him in the leg? No third party can assist in her defense because she is also defending herself…?

Was it reasonable to believe the knife was anything other than real?

If you’re going to “what if the knife was rubber”, then nobody ever gets to use lethal force in defense of a knife wielding attacker, because what if it’s rubber?

Same for guns. What if it doesn’t have a firing pin in it? What if the firing pin broke right after the most recent shot and the gun is now inoperable? Better not shoot the guy who is shooting at you with the gun pointed at your head as he his pulling the trigger, because what if

Now see, that’s my whole point! We are all good people with guns.
We are either going to stop the bad guy or we’re going to save our own asses and be good witnesses.

No matter how we look at it, I’m a firm believer in SAVING lives and stopping bad guys! However USCCA daily reminds us to AVOID said situations!
So which is it, save innocent lives or avoid? Can’t be both!
Realistically is that guy going to be covered if he “followed” the suspect back into the store upon seeing what he allegedly thought was a felony assault and strong armed robbery?
Guess the difference is, if he was in the store and his life was threatened, deadly force is authorized!

My bad! Watching heavily armed LEO’s stand down during a slaughter and USCCA having lawyers tell me that it’s a good possibility that as bad guy ran and my shot to the back was the kill shot and that I’m the one that will spend time in prison. Not so sure about anything anymore.

There has to be a sense of law and order and right and wrong!
I grew up knowing the difference!

Don’t get me wrong, if I saw someone about to have their throat slashed, USCCA coverage or not, innocent lives deserve the chance I’m about to give them, by stopping bad guy in his tracks. Whether it’s innocent children or adults at a movie theater. We are still the good guys!

Realistically is that guy going to be covered if he “followed” the suspect back into the store upon seeing what he allegedly thought was a felony assault and strong armed robbery?

Nothing is guaranteed, especially with relatively little information, and none of us here get to make that decision.

Yeah! But NO, is potentially, honest!

If the information given includes an exclusion or something else that makes the answer no, then no would be the honest answer.

Nothing I see in this case justifies an answer of “no”, but, again, I don’t get to make that decision so “possibly” is as good as it gets.

Do you see anything that says the answer would be a definite no?

Not so sure about anything anymore.

And THAT is the problem!

There was a time when good guy with a gun shooting bad guy who just had a knife at the throat of an innocent girl would be a no brainer “thank you sir for performing a public service by getting that trash off the street” and everyone goes home happy.

Well, not the dead guy.

Keep an eye on this case. It may well end up clarifying some things.