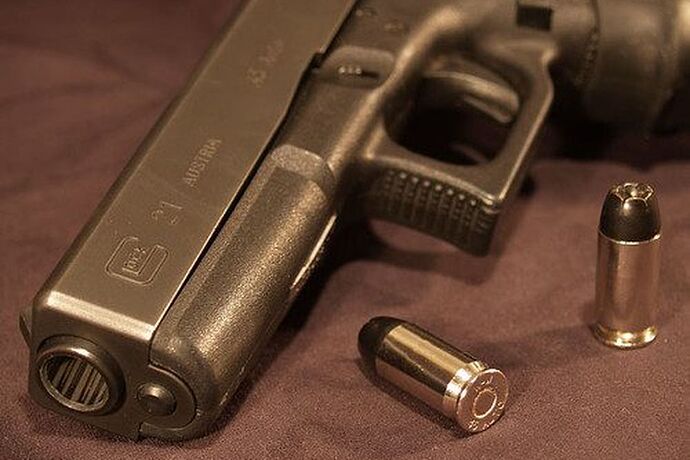 Here’s today’s reminder that the only gun owners Democrats are really interested in punishing are the ones who want to lawfully exercise their Second Amendment rights: a 12-year old in Ann...

I said it here a month ago. Democrats love “gun violence” as it fortifies their objective.
Now to see what happens to the 6 year old in VA who shot his teacher…sounded like he was too young to be charged, but want to see a follow up. 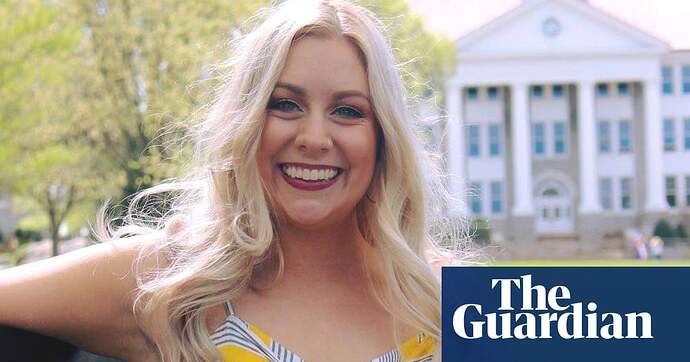 Virginia shooting of teacher by six-year-old ‘not accidental’, authorities say

Boy in custody after shooting wounds teacher in abdomen during an altercation, according to authorities

Cracked me up reading how the gun control folks feel more laws will keep 6 year olds from committing attempted murder. Pretty sure there’s laws and a commandment covering that already.

Remember Kate Steinle? I believe her case convinced everyone that guns just lie in the streets, often wrapped in jackets, and they shoot at random people all of a sudden.

What does this story not say? A 6 year old doesn’t just “find” a gun. Someone needs to be arrested as accessory to this crime.

Someone needs to be arrested as accessory to this crime.

This is simply heartbreaking. It almost made me want to holler and throw up both my hands.

As if the cops didnt ask this question in the 1st 5 minutes of taking the boy into custody, and be sure the 6 y.o. told them. This is just not being reported.

Now to see what happens to the 6 year old in VA who shot his teacher…sounded like he was too young to be charged, but want to see a follow up.

I don’t think a 6 y/o had the capacity to understand what they had done. He was, IMO, mimicking behaviour someone else had modelled around him. The one I want to see burn is whoever’s gun that was, who loaded it, who showed him how to.

I am so sick of being lumped into the same category as a mass shooter, a negligent shooter, a “self defense” shooter who ignores the law. Let alone all of the people who use guns to commit crime.

All of the categories I listed have nothing to do with me. But it’s all lawful firearms owners whose rights that will be infringed. It’s not even something I can say (stick a fork in me I’m done and move somewhere else). God I am getting old.

As the article references, the legislative session about to start is going to be interesting. I’ll be following Maryland Shall Issue to see what Annapolis is cooking up.

Another reason to not live in Maryland.

It was his mother’s gun.

and it sounds like he may have been the kid who brought bullets to class a few days earlier and made some threats.

I hadn’t seen that yet. If he made threats backed up by showing a potential to follow it up. I think the school should have done something about that.

I really can’t see that a threat with someone using a bullet, that you don’t react to that. That’s a whole other level of sinister. It shows intent and potentially a way to escalate.

I saw an article today, someone in the class brought in “shiny, golden bullets” then someone said they were from a nerf gun, and someone else said nerf bullets aren’t shiny and golden.
Not my circus, not my monkeys.

Found the article…the shiny golden bullets is a few ads down…quite the class. Mom may be charged. Where’s dad? Another “diverse” community smdh. 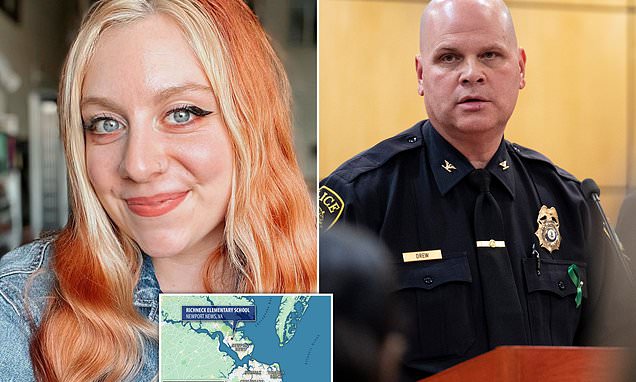 Boy, 6, stole mom's gun and put it in backpack before shooting TEACHER

The six-year-old student who shot his teacher in Virginia stole his mother's gun, put it in his backpack, and then pulled the trigger at his teacher during class.

Quote
Meanwhile, a grandparent of a student at the school claimed that the week prior to the attack, one child brought in ‘shiny gold bullets’ and told his class and teacher he was thinking about bringing in a gun.

It is not clear if the student described by the grandparent is the same one who shot Zwerner.

Speaking to DailyMail.com, the grandmother said: 'The parents outside stated that their child told them a kid brought golden shiny bullets to school and was thinking about bringing his gun. The student told the parent, who informed the school.

Yet another example of how dems love school shootings. School notified, buy the "nerf bullet’s crap, do nothing. Teacher gets shot, so now “we need more laws.”

Fwiw… Newtown CT…The pos lunatic Adam Lanza was described as “psychotic with violent tendencies” at the AGE OF SEVEN. (Quote from old Hartford Courant article since removed) School did nothing, dad left, kid gets graduated, comes back, kills a classroom of little kids…and it’s the guns fault and everyone who owns one as well…1000 pages of documents, but no one knew? Dems love shootings. 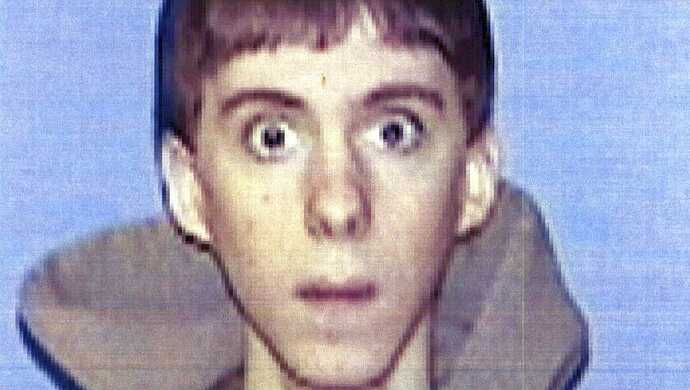 HARTFORD, Conn. — Police must release disturbing writings and other belongings of the Newtown school shooter to the public because they are not exempt from the state's open record laws, the Connectic…

Yet another example of how dems love school shootings. School notified, buy the "nerf bullet’s crap, do nothing. Teacher gets shot, so now “we need more laws.”

This has been the issue of every school shooting I have personally been aware of. There were early warning

signs that the school and the proper authorities knew about and they chose to ignore them.

I don’t know where the line is for a reasonable response for this. But I do know, at sometime, there is going to have to be a reckoning.

are you sure you are not a democrat? because if I didn’t know better I’d swear you were, talking like that.

(please except my apologies for the insult, joking you were a democrat.)

are you sure you are not a democrat? because if I didn’t know better I’d swear you were, talking like that.

(please except my apologies for the insult, joking you were a democrat.)

You must think as the enemy does, Sun-Tzu I think😁

Let’s not turn turn our opponent into our enemy.
Politics is a race not a war. Not even metaphorically. Foe vs. Enemy vs. Opponent - Make Your English Easy
https://www.vocabeasy.com/2022/11/foe-vs-enemy-vs-opponent.html?m=1
Sorry I think I got triggered here.