Lady with a gun 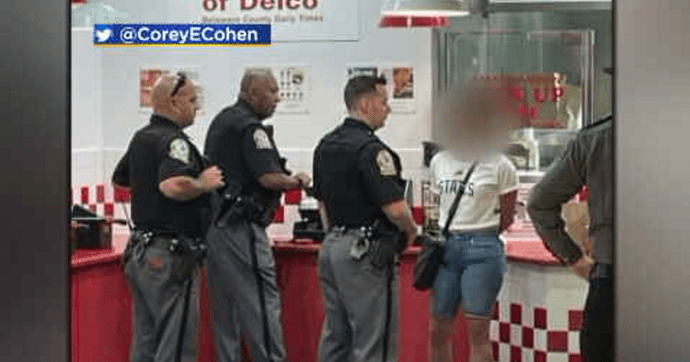 "It's just absurd that we've gotten to this point," a witness said.

After disengaging the other 2 women pursued her…

“Afterward, when she was telling the police after she was in handcuffs, she said that she felt threatened by these women and that she had seen a video that, if you feel threatened, to brandish your firearm, so that’s what she did,”

Who needs quality legal advice and proper threat deescalation training when you can just watch a random video on the internet and consider yourself good to go?

Given that it is very likely that significantly more Republican voters conceal carry than Democrat voters, odds lean in favor that this woman votes Republican. The Dems may have more than their fair share of “dumb” people willing to vote for them but there seems to be more than enough stupid ideas and actions going around for both political parties to get their fill these days.

It was mentioned in an article in last month’s USCCA magazine about this misconception of claiming you thought you life was in danger. You have to be able to convince the judge or jury that a reasonable person would think their life was in danger.

“Officers added no one will be facing charges.”

Seems like someone should have been charged. Either the two unarmed women were threatening imminent bodily harm or the armed women brandished her weapon without a serious imminent threat. Either way a serious crime was committed.

Perhaps the officers thought both sides were equally at fault and decided it would be too messy to try to convict either party? Hope they were all at least given a good lesson on how to avoid potential future bloodshed and jail time.

Well now hang on - maybe I don’t agree with what I just said.

She said she felt threatened. So she pulled out her gun and the threat ended.

How is the not a proper use of a firearm?

life was in danger

She said she felt threatened. So she pulled out her gun and the threat ended.

How is the not a proper use of a firearm?

I have been seriously threatened several times in my life. None of them required me to pull a firearm to end the situation since none of the threats were clearly imminent. Pulling a firearm should be the last option after all others have failed.

reasonable person would think their life was in danger.

Actually it’s a reasonable based on you and your capabilities. Not just any reasonable person.

This may be true… but, my observation is that dumbocrats who ccw think that they are above Republicans and are more deserving and responsible.

@Elza1 , could you please expand on the statements?

I’m not sure how the political situation can cause that woman to use her firearm as the argument against others that may presented a danger to her.
Disparity of force, in this case the form named “force of numbers” is a typical example when person who believes is in danger of great bodily harm can defend her/him-self using deadly force.
She actually didn’t use it, just showed it in a good faith.
These behavior, described above were taught by reputable firearm instructors who, definitely are far away from any political influences. 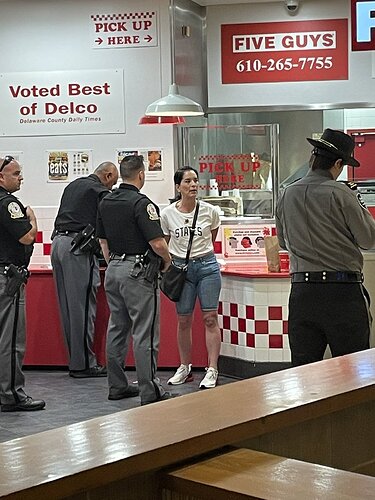 Corey Cohen's tweet - "So uh, this lady just pulled a gun on some Black women...

Yup, my take is the rudeness of the 3 entitled parties was created by the Biden styled influence on society…‘cuz reperations, ya’ know…

Just a hunch, but a bit more detail in this tweet than msm seems to divulge.

After the tweet, my mind changed as well. Gang mentality with a twist of entitlement

Only threatened enough that she thought brandishing a firearm might end the argument.

Yeah, I guess that’s the clincher. And could she have avoided/evaded? I haven’t seen security video. So, yeah, probably not the smartest move.

It’s interesting that since I started carrying pretty much all the time outside of our home, I am far more aware of what’s going on around me and taking steps to avoid even having to THINK about producing my gun. I never want to go there.

Turn around and walk away…just walk away.

The argument that made me agreed with her is that she was approached again by those other women again, once she was waiting for the food. That made those women aggressors and defending yourself is fully justifiable.
We don’t know details, so it’s hard to discuss… but we do what we were taught to do (or not) in such situations.

Perhaps she saw something like this and was prepared for this? 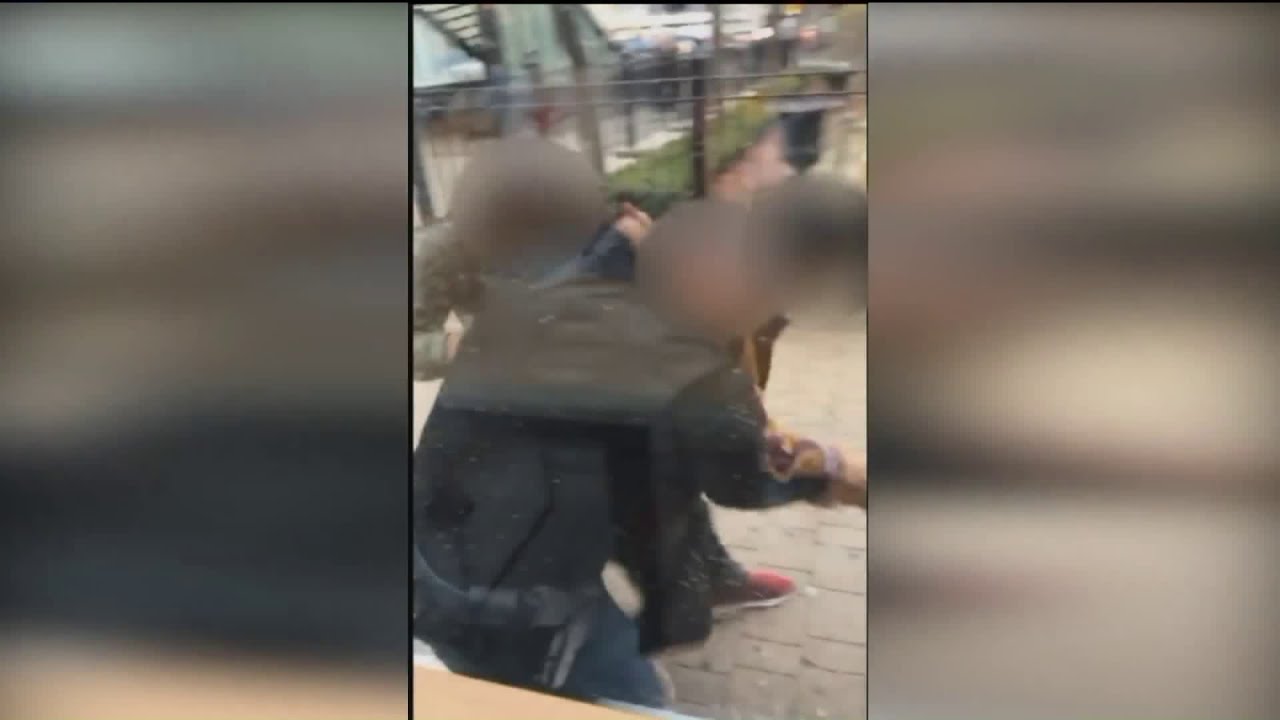 People have been having stupid fights over stupid things for as long as we have been around. Especially when the civilizations they are a part of start to decline as ours has been doing for the past several decades. I’m pretty sure wokeism and increasing crime and violence are symptoms of that accelerating decline, not the underlying cause.

I only know a very small handful of people who I assume vote Democrat and also carry firearms. Not a one of them acts as if they are more deserving than anyone else. They are people I would totally trust to have my back in a crisis actually despite our philosophical differences.

The point I was trying to make is that that is mostly irrelevant. People of all stripes get involved in these petty conflicts.