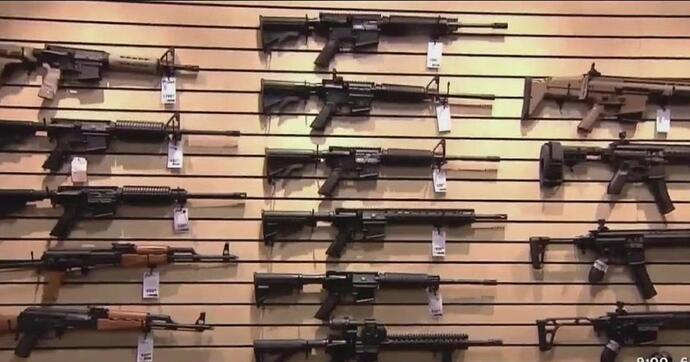 Gov. JB Pritzker has vowed to sign the legislation, which would ban assault-style weapons and high-capacity magazines in Illinois.

They passed the bill while acknowledging the precarious legality of it.
‘See you in court,’ Illinois Senate President says as chamber passes gun ban - News & Current Events - USCCA Community (usconcealedcarry.com)

“we are making Illinois’ gun laws a model for the nation,” House Speaker Emanuel “Chris” Welch

“after almost five full days of backroom discussions and debate”

I guess nobody told him that many states are actually going the other direction. And as usual, legislation that has a negative effect on the citizens always seem to be negotiated in backrooms, out of the view of those getting ducked by the law.

Yup, nagr is suing CT and other states to remove the awb. 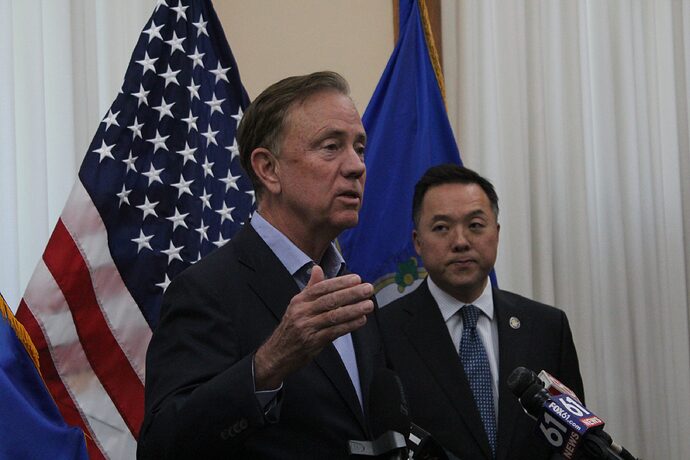 Liking the Sheriff’s…
In CT. we discovered “work-arounds”

I really do not understand how, we the people, have allowed this to get to this. Everyday, some state or another is pushing bans of some type against the 2nd Amendment and our RKBA.

Are they going to keep pushing this lunacy until some other response than we the people voting.

I don’t either!! Our glorious pos governor just signed it.

Not trying to be ass or proclaim one place is better than another.

But I am glad I live in one of the least interfering RKBA states.

But I am glad I live in one of the least interfering RKBA states.

I’m not so sure about NV anymore fitting into that category, it’s not the Battle Born state anymore.

Most of “we the people” don’t vote at all. Nationally, turn out of the eligible electorate at primaries (where votes count the most) is only around 18%. Don’t like what the people in office do? Ya gotta vote and be active in politics.

Ya gotta vote and be active in politics. 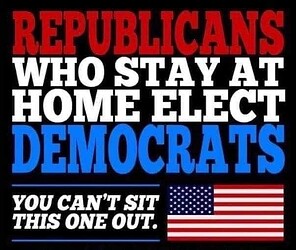 Republicans who stay in their grave elect Democrats.

Republicans who stay in their grave elect Democrats

When my wife passed I checked to see if she was removed from the rolls.

It was the least I could do for her! RIP!

The last time they checked addresses with signatures in NV the people lived under bridges.

I was going to write something, but how do you. Are 2nd is our right. And are Government takes and oath to uphold it. I quest the oath don’t apply to the Government. 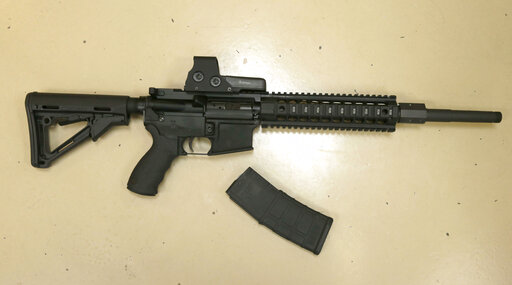 Illinois sheriffs say they will not enforce law requiring gun owners to...

ROCKFORD, Ill. (WTVO) — Sheriffs from Winnebago, Ogle, Stephenson, Lee, DeKalb, Boone and other counties across the state announced Wednesday that they will not enforce Illinois’ recently pas… 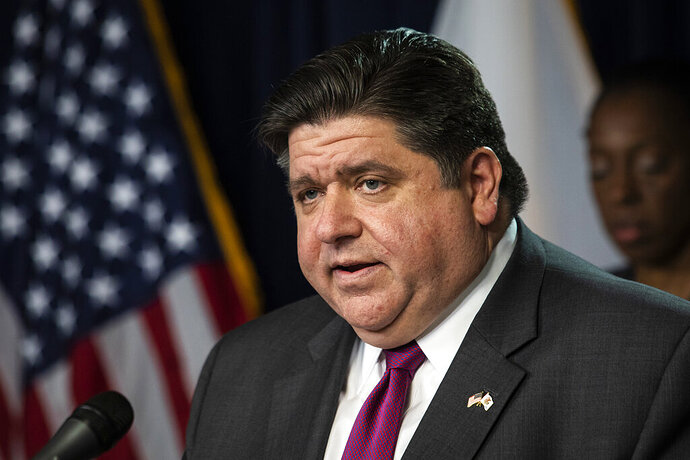 (WTVO) — After several Illinois law enforcement agencies said they won’t enforce the new gun ban, Gov. JB Pritzker had a strong response: Comply or hit the road. “As are all law enforcem…

Welcome to the Illinois State Police

This is the oath taken by every Illinois State Police Trooper. These men and women take pride in embracing the core values of law enforcement, with the sole objective of being excellent Illinois State Police public service employees. This oath an ongoing and enduring promise of our commitment to the Citizens of the State of Illinois.

*"I solemnly vow to the people of Illinois, upon my honor as an officer and citizen, to discharge the duties of an officer of the Illinois State Police to the best of my ability, to adhere to the rules and regulations of the Illinois State Police, and to adopt the Agency’s mission and goals into my everyday life. I pledge to be honest in thought, word, and deed; to maintain unimpeachable integrity; to be just, fair, and impartial; to be steadfast against evil and its temptations; and to give my utmost to protect the rights, property, and lives of our citizens. I shall strive to give thoughtful, intelligent obedience to the commands of my superiors, to make my conduct friendly but impartial, courteous but firm, and charitable to the inadvertent violator. But I shall never compromise with crime and shall, at all times, uphold the Constitutions and laws of my country and the state of Illinois.

Congratulations Illinois, you effectively blocked travel from 4-5 states surrounding your borders, and about half the country!

Maybe I-94 should be re-routed as a giant bridge over Lake Michigan, so folks from Wisconsin aren’t stuck going through Illinois.