It is worth noting, FL charged all four as adults, including the 15-year old. 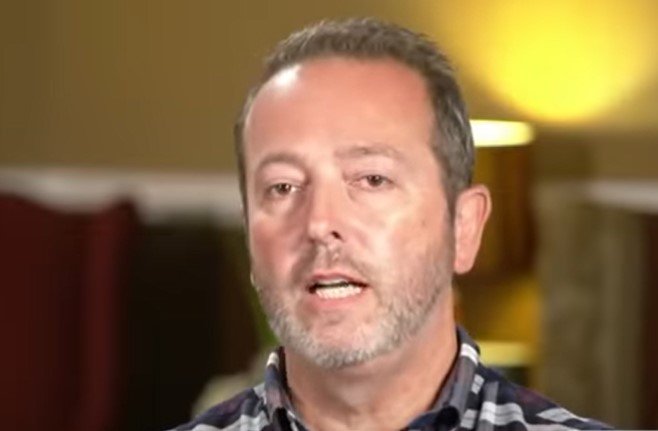 Terry Brackney, 51, received a call from his daughter about obstacles left in the roadway on her route home from work; sensing something was wrong, he told her to keep driving home; later on same suspects attempted to burglarize home, but were scared...

Always follow your fatherly instincts, your gut is never wrong when it comes to family!

No surprises here. Anyone who’s even played Cops & Robbers knows that break-ins are usually committed by people who have been in the home, and are often friends or even family.

The four youths had a plan there. I wonder, what is it they planned to do with the family afterwards, the girl and her Dad knowing them from school, almost certainly would recognize them.

I hope the judge ponders the same question at sentencing.