Feeling sorry for our northern neighbors

Trudeau now says they’re only going to ban some hunting rifles. Just the ones that are “too dangerous in other contexts.”

In other words, they’re perfectly legitimate hunting rifles, but since you could use them to shoot people, we have to ban them.

Better hide your steak knives, Saskatchewan. They could be dangerous, in other contexts.

In the final analysis, we have to remember that our own sovereignty is a fragile experiment. I don’t feel sorry for our northern neighbors because it is not America. Many want to mimic us, but they will never be us. But we have to do better if we want our distinction to remain in effect.

Fight to be free or get in the pod and eat ze bugs! 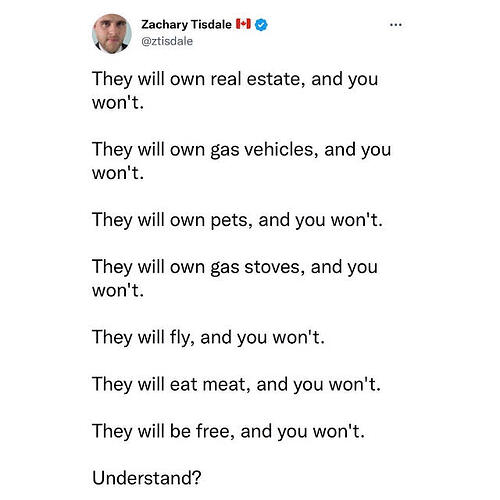 I would hope our citizens wouldn’t comply.Sorry state of affairs these days.When law becomes tyranny its time to make a stand.I know many others around here that feel the same way.

I have an old Army buddy that lives upstate NY. From many conversations with him he believes conservative thinkers there are vastly out numbered. He also thinks they dont have security. He doesnt even get on communities like this

or even watch You Tube gun vidoes. Man ! I said Wow!

Wasn’t the last multiple murder spree in Canada committed with machetes?
And couldn’t that have been prevented if the victims had the right to defend themselves and their families with a firearm?
Don’t “First Nations” people rely of firearms for hunting game for survival?

Leadership is always by example. MiniTrudeau should show his fellow Canadians the way by taking on a Polar Bear with pepper spray, heh-heh!

There is a fundamental misunderstanding or a rebranding of this word. They do not understand or will not accept the difference between responsibility and control.

There is a fundamental misunderstanding or a rebranding of this word.

I’m so sick of politicians and bureaucrats calling themselves “leaders.” It’s a sore spot of mine. A few weeks ago, someone at my church was talking about the need to pray for our “rulers,” and before I could stop myself, I blurted out “this is 'Murica, we don’t have rulers.” My poor wife was so embarrassed.

But yeah, all these anti-gun folks who declare themselves to be “leaders” should practice some leadership by getting rid of their own armed security. Lead by example, show us the way.

Leaders take responsibility to promote fair play, and provide the model for its application, not control who plays.

The picture says it all for itself. 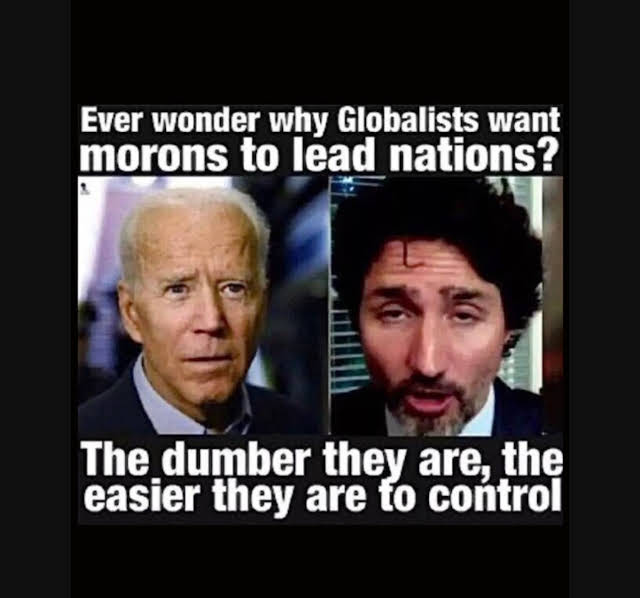