Good video, he is one of my favorite gun enthusiasts. Thanks for sharing.

Wouldn’t it be nice if it was done nationally like it should be!

That would be great. 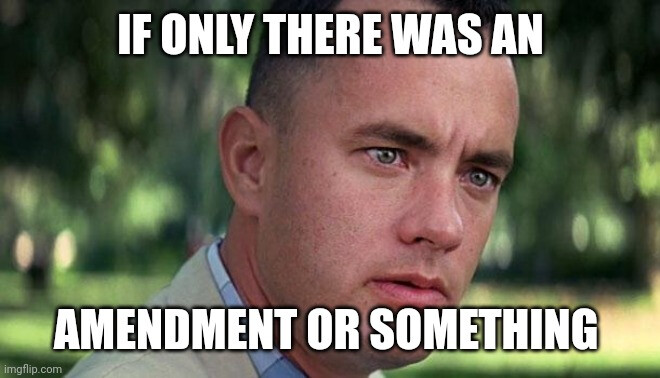 There was a time when the NRA and other allegedly-pro gun groups opposed Constitutional carry. I worked in Kansas when it was one of the first states to enact Constitutional carry. My boss at the time, Governor Sam Brownback, signed the Constiutional carry bill stating that people should not have to ask permission of government (i.e., the local Sheriff) to exercise a fundamental right.

I now live in Colorado, which is working hard to be California, so there’s little hope that Constitutional carry will be enacted in my lifetime. While Colorado is theoretically a “shall issue” state, I’ve seen local sheriffs deny CCW permits to political opponents, law enforcement vigorously oppose Constitutional carry and CCW permit holders being entered into the NCIC database along with criminals, felons and wanted folks on the bogus theory that gun owners pose a threat to law enforcement and must be tracked.

The majority of the LEOs in this state, Virginia are thankful that honest citizens have their CCW and exercise their 2A rights. But I do agree with the training aspect. If you strap on a gun without getting some type of training, even if it’s basic, makes you an irresponsible gun owner. Besides training is fun.

My hometown in this blue communist state is the same way…Cop at the desk and the lady Chief of police were all smiles, and I even got thanked. Flash forward 7 years and my black neighbor and his wife got the same treatment, despite the reddit forum saying our area is a bunch of redneck racists…
Meanwhile, our senators are Murphy and Blumenthal, and our governor made the guntuber sites again a month ago for being a total idiot, yet again. (Lamont/ guns and gadgets and Langley outdoors)