Another Shooting that is in California

I know everyone has watched and listened U-Tube and other web sites that have posted GUN BANS, The United States Government, The ATF, Biden, and several states like Illinois and New York. Our Semi-Automatics and Rifles of all types are being listed to be banned, and possibly destroyed, this is only a few illegal moves that the government is using to ban ALL our firearm and destroy. Our Rifles, whether they are full size, compact, or sub compact, it does not matter. SBR’s, Braces, and their Support Stocks are being listed to be turned into the ATF or destroyed by the owner. The SBRs that are imported do not have any grace period, goes to ATF or destroyed, this is a heavy price to pay as a felon. It keeps getting worse and the demands are Illegal. Laws suits are growing to stop the ATF from robbing us of our properties. (Forgive me for my writings’!)

The California shooting listed, the problems of banning firearms and parts from Law Abiding People will never reduce death and crimes. (I corrected this sentence, sorry about the mistakes.)

Please take a LEGAL Stand to help fight back and Protect our Constitution. The purchasing of firearms in the State of Florida has not decreased, plus more people are educating to operate the new firearms of all types. I have been at Training for 6 short years and it is enjoyable to train and practice. With USCCA,
they have helped us to be Greater and Sound Students and Better American Citizens through all the hard work and training. “Never give up never surrender”, is a good thought.
CORRECTED!!! 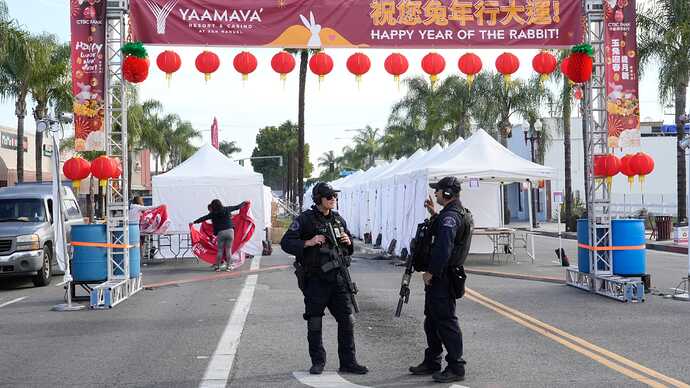 The shooting occurred Saturday night at a dance club in Monterey Park, near LA. Saturday marked the start of the city's Lunar New Year festival.

I’m amazed that Americans don’t leave the state. The government they elected is setting them up to be the targets in a shooting gallery…everywhere in the state. Sickening.

They are. Not necessarily because of gun laws, either, but just the general mismanagement of a state that should have all the natural resources and economic opportunities to be a paradise. Their anti-2A laws are just one example among dozens of very bad decisions that California lawmakers pride themselves on making.

I’ve been out there three times, I think. While the landscape and weather were lovely…

A tale of 2 states…a lot of variety in that state, both geographical and anthropological. Rich/poor, left/right, weed/meth, rural/urban.
They still had cowboys last time I was in eastern California about 6 years back.

Lived in the Napa Valley, Vallejo area in the late 70’s! Paradise!
You couldn’t pay me enough to leave my current oasis.
I value my rights above all else! 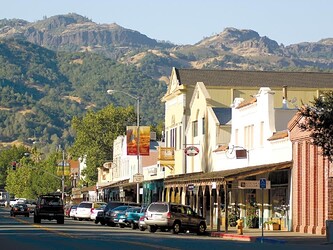 I find it quite astonishing that in less than 24 hours in a city of more than 3 million people an offender has been identified.

Yet in an office building with 97 employees, no one can identify a leaker/rat? 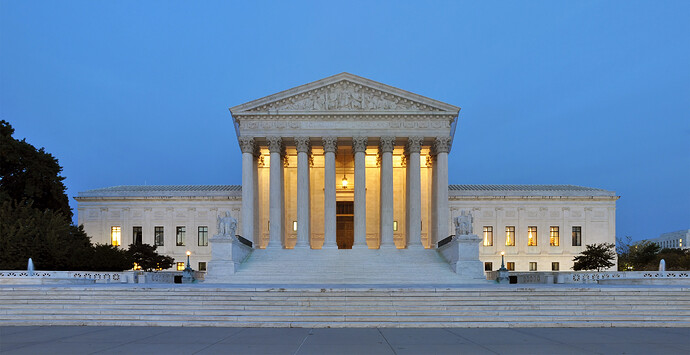 More security is needed!
I’m officially designating the Supreme Court as a “no leak zone” 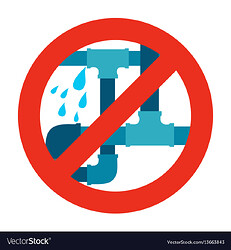 Here we go again for the anti-gun people and they will use this to lobby for more gun control. 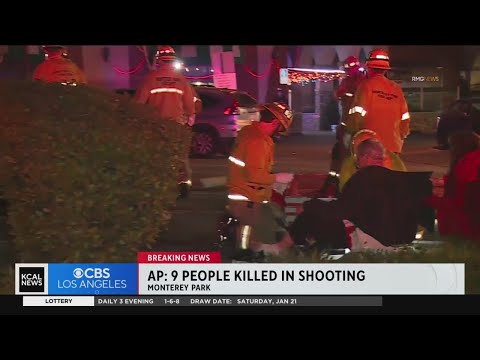 All I can say is “Damn”! These guys run around doing this stuff, feeding the gun control lobby’s push for more and more gun controls.

What’s next? Pelosi calling a priest to exorcise her home?

I’m of different opinions on some topics, but see common threads I can relate to. I do see an irony that seems wrong:

When the culture of criminals use guns, one “knee-jerk reaction” is to further restrict citizens from carrying. But when that happens, that may embolden the same criminal culture in thinking less Americans are armed, thus vulnerable, and targets for them. That part does concern me.

On the other hand, over the past few years, we’ve seen a dramatic increase in “ownership”, for protection.

I think there’s a myth that “we in the 2A realm” don’t care when there are casualties. We do care a lot. I hope I can be proactive in doing my part to show that “we” also care; And point out there are different ways to curb all violence.

The gunfire erupted an hour after the deadly, mass shooting in Monterey Park, California.

Say it ain’t so! You mean to tell me all of the gun laws didn’t stop this from happening?! I think an investigation needs to be conducted so as to determine which one of these many gun law(s) were negligent in its duty to prevent such from happening. And I demand to know RIGHT NOW!

It’s the gun law they haven’t came up with yet, they will pass it at midnight.

I’m going to get some sleep while we leave Nathan57 or Scott52 to keep watch for any backdoor votes and passage.

…and for introducing frivolous legislation to exact the same. And for waste, fraud, and abuse of taxpayer dollars. 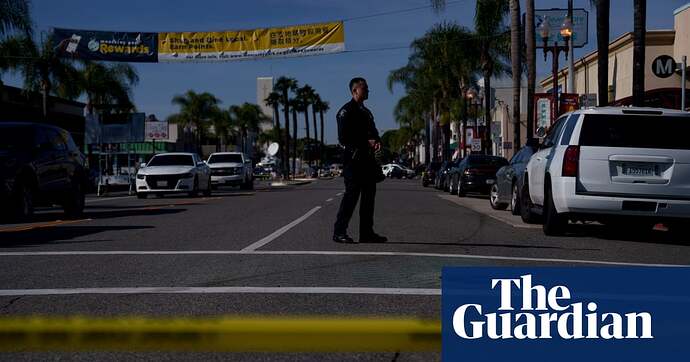 " an increase in reported incidents of hate crimes targeting Asian Americans, as rightwing US politicians, including Donald Trump, Covid-19 the “China virus…"

“assault pistol” and “Donald Trump”, do ya think these reporters might lean just a little teeny bit left?

Sad. Tran was supposed to be celebrating the Year of the Rabbit.