Who’s On Our Side?

I appreciate Congressman Steube’s support for gun rights, but he doesn’t strike me as proficient.

Look how he tries to make a point by using the wrong mag for a gun. And he doesn’t appear to even know his own EDC without reading the side of the pistol.

Looks like he got the mags mixed up to. Best part though. “I’m at my house I can do whatever the hell I want.” At least I will bet Lauren Boebert and Marjorie Taylor Greene, Jim Jordan, Matt Gaetz more than likely are on the side of the gun owner, as well as others. I cannot say the same for my congress-critter unfortunately, it’s likely, but I cannot say that 100%. Sad.

This was my favorite part of the committee hearing!

From what I can tell,
Lee is on our side
Romney isn’t

Anyone who’s not in favor of 2A
is ultimately going after 1A and all others.
They are the type of people who aren’t on my side.

Who is on our side?

A lot fewer people than claim to be. 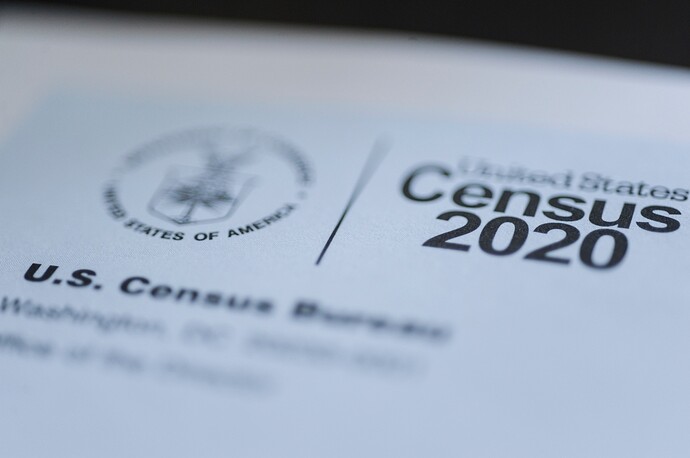 Census blunder may tip 2024 to Democrats

At the risk of overusing a phrase, the 2024 presidential election may be the most important — and perhaps the closest — in history. Last week’s Census Bureau announcement of serious errors will imp…

He was just too excited and too emotional during his presentation… what unfortunately is not a good sign, because he may do same mistakes under the stressful defense situation.

Anyway… I definitely prefer people who know what are they doing. I’m glad he supports possession of firearm… but it will be much better if he shows full knowledge about stuff he supports.

Yeah, the numbers are in error, but we’re going with them anyway. Imagine your trans-Atlantic pilot taking the same tack. We underestimated the amount of fuel required, but what the hey, let’s go for it.

Canada is turning into another Briton and Austrailia

If you want to get picky, it also looked like he tried to put that last mag into the gun backward.

But regardless, his point still stands.

Best part though. “I’m at my house I can do whatever the hell I want.”

I loved that part. Especially the off the cuff and nonchalant way he said it. I might be wrong but I mentally added “so F-off” to the end of of his sentence.

He never was. The only good part about him losing to Obama was the fact we could stop pretending he was ok and start hating him again.

I was preaching this to anyone who would listen. That the Census was absolutely critical. As it affects everything for 10 years.