When you "Bear-ly" survive 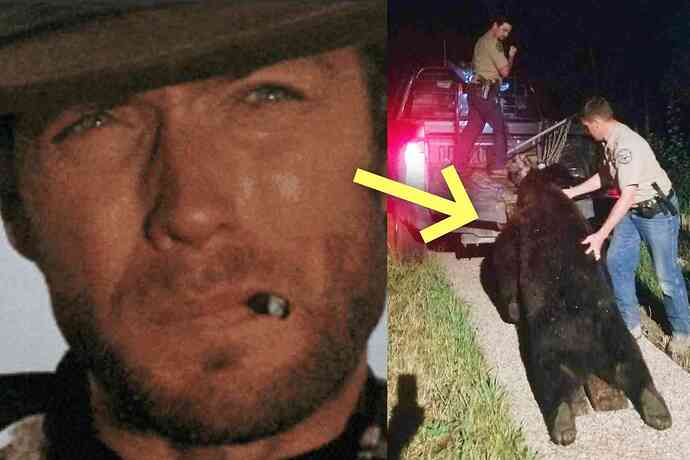 This man defended his wife and kids when a 400-pound bear broke into his...

Gents, this is how it's done.

Yup. Have guns at home.

The image of gun owners Miscellaneous

Of course the rest of us wouldn’t miss a door during a nightly check, at least he was armed and ready. I wish they had published the type of handgun and how many hits. Just curious. I would also have a talk with the wife about the uncontrollable screaming.

My picture has a local bear, deer checking him out in my yard last week. Guy hung out, found something interesting in the woods about 30’ from my pool. Talking to a guy at the club the other day who had one in his kitchen. He opened the door and shooed it out, said it looked at him like “aw, really?”

This story…
Of course the bear charged after it got shot. I’ve been face to face with a few generally 2-3 times my size (4-600)and it’s been memorable and awesome, but the pistol never came out of the holster. Guess my contact won’t make media. Best local was the sunbathing girl a town over, had one licking the lotion off her arm… There’s been some black bear attacks in the news, but from what I’ve seen of the pux the victims took, an aggressive bear is easily noticed…like a dog.

About 20 years ago there was a big bear hanging around the neighborhood. One day I saw it and tried to take some pictures with one of those plastic Kodak mail in cameras. It sat down in a stream and when I tried to advance the film I was so nervous I broke the advance lever. Didn’t get any pics.

This is on the way to my club. No, I didn’t take the video, but it’s pretty funny…

There’s a guy who’s hiking in the woods one day when a bear chases him up a really tall tree.

The bear started to climb the tree, so the guy climbed up higher. Then, the bear climbed down and went away.

So the guy starts to climb down the tree. Suddenly, the bear returns, and this time he’s brought an even bigger bear with him. The two bears climb up the tree, the bigger bear going higher than the first. But the guy climbed even higher still, so the bears couldn’t reach him. Eventually, the bears went away.

Naturally quite relieved, the guy starts down the tree again. Suddenly, the two bears return. But this time the guy knew he was in big trouble.

Each bear was carrying a BEAVER.

Do they really hide in a corner in California

After being around large animals that will eat me, and pee on you, yes, I was peed on twice by a lion.
Bears, I wouldn’t be able to unload the magazine quick enough. Mountain Lion? I would attack it with a bear hug and take it home😎

When I was RVing in bear country I kept a shotgun loaded with Brenneke slugs handy. In Alaska I carried the shotgun whenever I was out in the boonies.

Out on my e-bike today, I went up a side road, dead ends at a reservoir, one house, my dream location.Anyways, I stop to admire the view, and for the first time I notice someone at the house. Woman comes over, says “I have to tell you, a bear just went through my yard”…and I smiled,and we got to talking…she mentioned one looking through the window while she and her husband were eating…
What a location, she has 68 acres passed down from her parents, grew up there,and is now dividing the land up with her siblings…not for sale

Just recalled an encounter in my misadventurous youth. My buddy and I were in the Tetons, car camping/hiking/climbing mid-late September. We need water, and I’d noticed some ducks the evening before flying overhead, descending into the woods, so figured there must be a lake or pond there. Night before at our spot in a field, we had a pack of wolves hanging out with us, very cool,but I stayed up all night… anyways we grab our canteens, head towards the woods, get into it, it’s thick, can’t see far, and all the sudden we hear a loud growl then a squeal/scream sound. My bud was in front, he turned around, knocks me on my ass, running for his life. I was right behind him. We were so scared we drove the '75 Chevy Vega into to field, and pulled the tents in from inside the car. Sounded like a grizzly/elk encounter to me. Grizzlies weren’t supposed to be around, but we met a guide shortly after who stabbed one in the neck as it attacked him.

With hunting season, been thinking about safety around bears, cougars, moose. Realizing the odds of encounters are low, still I like preparing. I never realized how “stealthy and fast” they are. Supposedly, we have the “brains”.

I know avoiding them is key. But find true stories interesting. Two of my faves are: 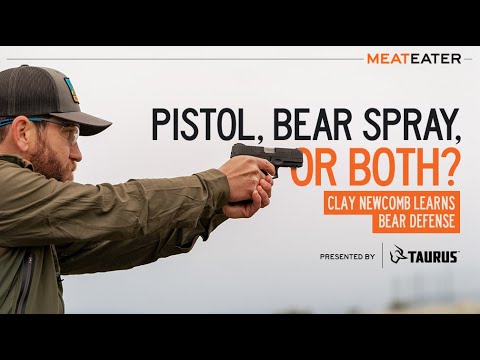 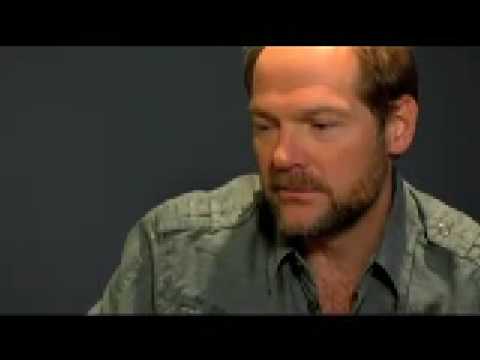