If you have the opportunity join your name in letter to congress telling them to vote NO on the upcoming unconstitutional bills that will have an impact on all gun owners. 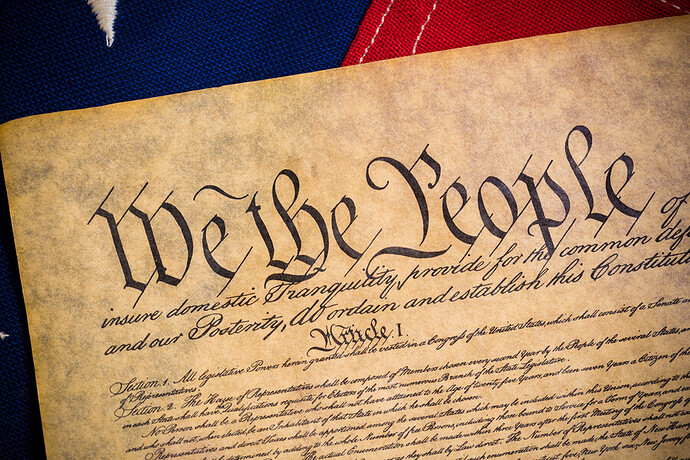 Please add your name to our pre-written letter to Congress to STOP the ban on so-called “assault weapons.”    NOTE: You will be able to read the letter in its entirety

Get more info on what is going on: 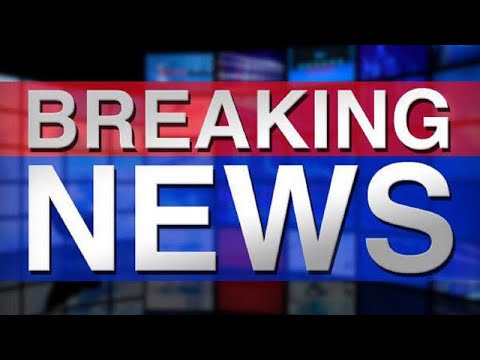 Firearms Policy Coalition has also setup an email site to reach representatives in congress. Don’t be fooled by the name “Assault Weapons ban”. They are purposely obfuscating that this would affect almost every gun currently being manufactured (handgun, rifle or shotgun) by going after magazine capacity and specific features.

Act now, don’t get complacent and think this will get stopped in the senate. Contact your representatives whether they are 2A advocates, or those that don’t support your right to self defense. They need to know that you as their constituent do not support this overreach, and that this is not going to go well for them if they vote for it.

Anti-gunners are not resting, They are using every trick in the book. They ARE coming for our guns. We can not rest either. 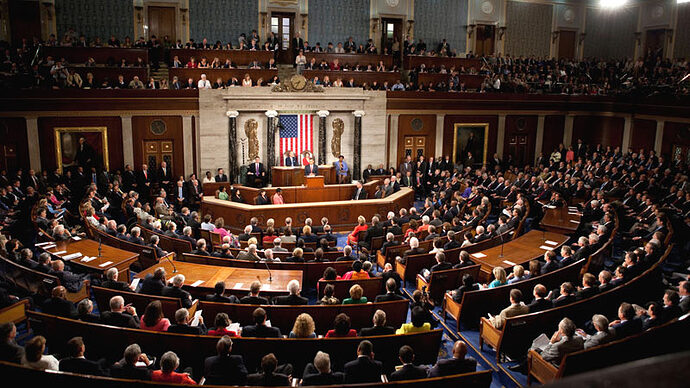 Tyrants in DC are pushing through a new federal "assault weapons" ban that is even more draconian than the original 1994 ban. HR 1808 - which would ban nearly all ARs, AKs, AR pistols (and eve...

1808 got dropped for lack of support after we all did our thing last week and the week before. The vote was to have been this past Wednesday.
There may be a new bill proposed in a couple weeks. Our political process is a huge money waster, but hey, it ain’t their money.

@mattm , wish that was true, but its on the house floor right now. That is why I posted the alert. Please don’t become complacent.

I appreciate the heads up. Weird, as I see Jared there, Guns and Gadgets, and he’s the guy I got my info about the bill not making it to the floor from…
These pols are sneaky.

That may have been a bait and switch by Pelosi and the other anti self defense Democrats. Or they just couldn’t get the vote past the members of the committee who may have been recognizing how unconstitutional it was.

Either way they voted to change the rules late yesterday and move the vote straight to the whole house today.

And another switch…just decided to go watch this live link on YouTube instead of through this link, so I could read comments…and I seem to have been unsubscribed…
Bunny says “forget politics, screw YouTube, eat some grass, man!” 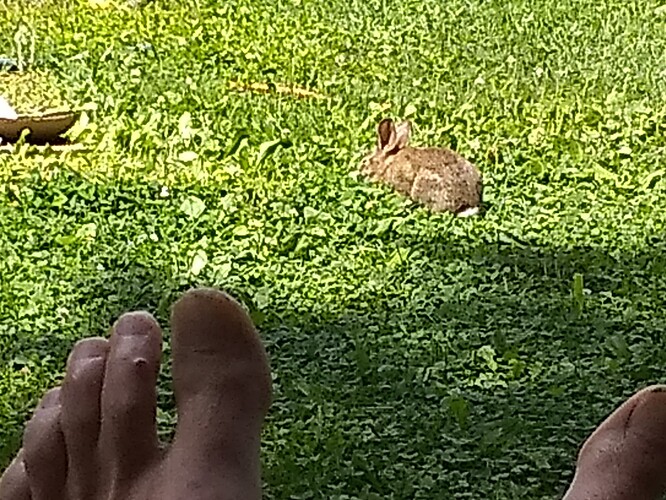 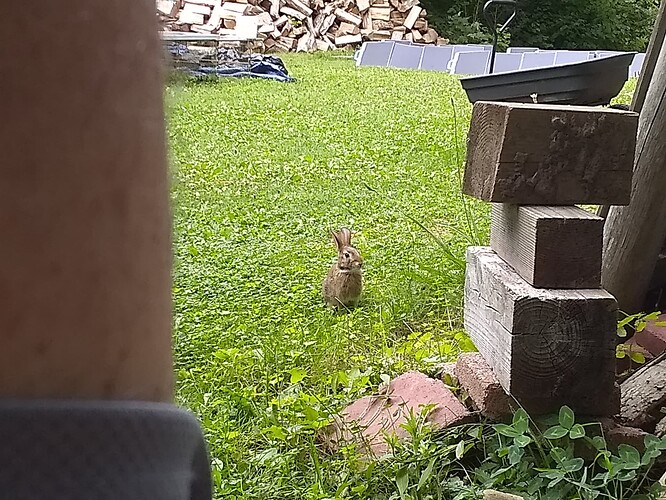 “STOP THE ASSAULT WEAPONS BAN”
Whoa, whoa, whoa, isn’t that like “Stop the Steal?”
If we put our name on that paper what are the chances we go to solitary and get subpoenaed for the new August 6, September 14, you fill in the date, insurrection commission!
If it’s “unconstitutional” why is there a debate?
In the words of the great

Katy Couric,
“these people need to be re-programed”
They got rid of the constitution the day he usurped the office!
It’s not
“We the People” it’s “We the Media”
The Bill of Rights has been replaced by the Bill of Hypocrisy!
FYI, let her fly! Taiwan…wherever! Remember, they all wanted out, here’s their chance! 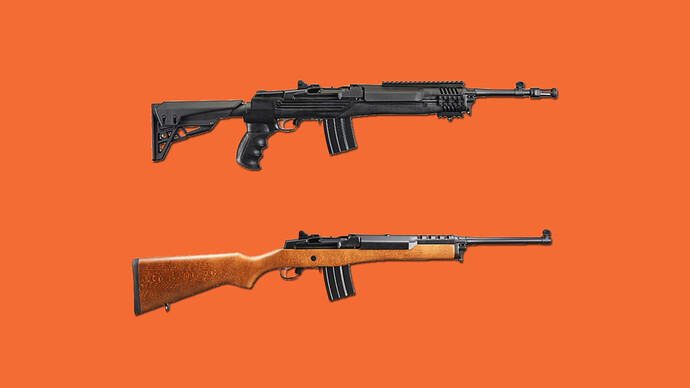 The dubious and doomed 'assault weapon' ban that the House approved today may...

The House of Representatives today approved H.R 1808, which would ban the production and sale of "assault weapons," including semi-automatic rifles...