the Canuks' are finally angry about something???

​claim is they are saying Trudeau either resigns or they get back all their freedoms???

another claim is the MSM is NOT covering this happening… 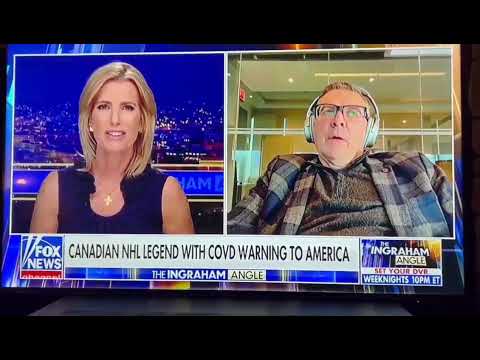 "BUILD A WALL I SAY"

Yeah we have some steel & workers near there having nothing to do, I even think we’re still paying them.

I got suspended from the Red Green Show Fan Club on FB for posting about the protest.

Did you hear the one about tracking the people coming from the USA to join the protest?.

‘THANK YOU FOR FIGHTING FOR MY FREEDOM’: Watch This Video of Kids Thanking Canadian Freedom Truckers 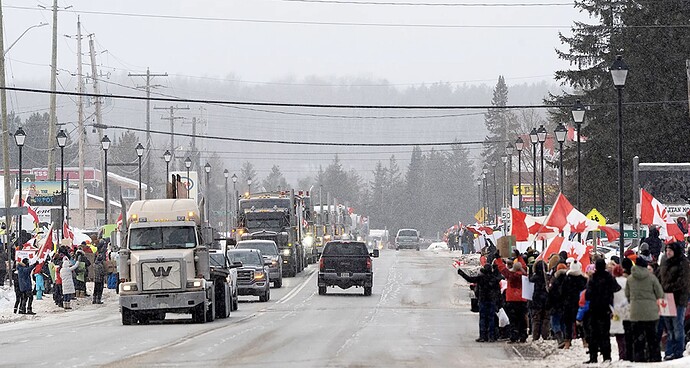 'THANK YOU FOR FIGHTING FOR MY FREEDOM': Watch This Video of Kids Thanking...

'THANK YOU FOR FIGHTING FOR MY FREEDOM': Watch This Video of Kids Thanking Canadian Freedom Truckers

Everyone used to say the same thing about California… Canada’s problems won’t stay in Canada.

For good or bad, the very same people that are tracking us every day. Then we have the people that believe that Biden is watching out for them.