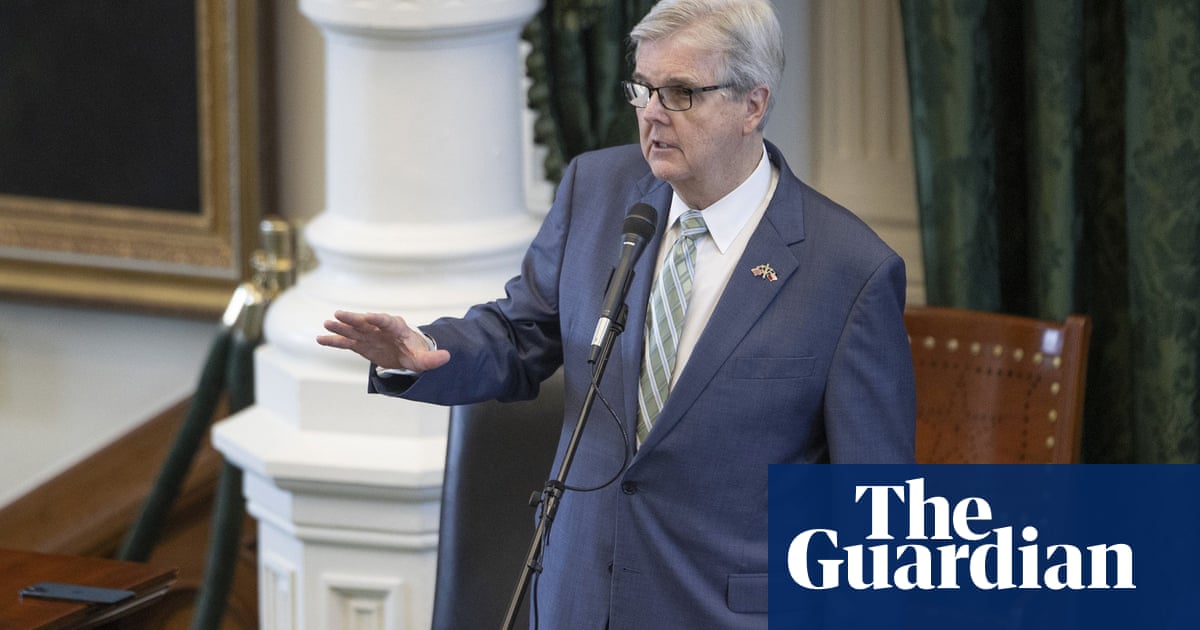 Current law requires fingerprints, four hours of training and the passing of a written exam and shooting proficiency test

Grrrr. These two paragraphs placed one after the other rankles:

“If I sit down at a restaurant with a gentleman or a woman who has a holster on their side and a gun in it, I want to know that person is well-trained in the use of that gun,” she [Beverly Powell, Dem. Senator] said.

Maybe I missed something crucial, but what does one have to do with the other??? The Guardian is seemingly implying that less training = more egregious gun violence.

It simply means that they want a person’s right to bear arms to be infringed. Some think that training in the handling of firearms prevents one from using them criminally.

It simply means that they want a person’s right to bear arms to be infringed. Some think that training in the handling of firearms prevents one from using them criminally.

A cardinal tenet of Neo-Marxism (aka Progressivism) is Secular Humanism, and a cardinal tenet of Secular Humanism is that people are inherently benevolent. So the magic answer to all suffering is what they call “education” (which is mostly indoctrination). They believe that if people simply are exposed to the “correct” information they will do the “correct” things. Of course, their definition of correctness is depraved, but their unswerving dedication to these sophomoric prescriptions for social justice and economic efficiency is tragically comical.

Shortly after the state senate passed the bill with amendments it went back to the house and is expected to pass. The Governor has his pen warmed up and is ready to sign. However the media rushed out to Democrats opposed to the bill and posted gloom and doom if it passes. The fear that another law abiding citizen would be less trust worthy once they had a weapon for self defense is pretty contradictory. But I believe the objections are directed at the next bill working its way through the legislature, Making Texas a 2 amendment sanctuary State.

To be fair to the good Senator, I think it was the author of the article or her editor that placed those two paragraphs side by side. Still, I wouldn’t bet against anyone saying the Senator’s true intentions are to not allow anyone to carry, and not just the untrained.

To paraphrase that old trope (and be completely sarcastic): Guns corrupt, AR15s corrupt absolutely. At least in the minds of some.

I sometimes wonder if it’s a matter of self-reflection. Observing the public display of ire from some on the left, are they imagining what they would do with a gun in their hands?

Two quick points. We saw from last summer how violent the left can be as they destroyed, burned, and killed people in a goodly number of our cities. Portland was a beautiful city but now people are afraid to go there after dark. But the left wants to be able to commit crime only where people aren’t allowed to fight back.

However the second point is how many people sitting at your table may be in position of a pocket pistol anyway? We know many criminals are but I discovered one time at a church men’s breakfast that quite a few men had those little Bob cat or Tom cat Beretta pocket pistols, in California, without CCWs. The point being you never know what someone might have on them in most cases.

Don’t rain on my parade. I want my local schools to teach free firearm safety and technique so we can eliminate gun deaths.

The point being you never know what someone might have on them in most cases.

That being, even when in plain sight, most people do not notice then, either.

“Some people think that training prevents them from using them criminally”.
Read a post from a different forum where a new gun owner in a constitutional carry state started carrying and said “I can’t wait to shoot someone”.

Read a post from a different forum where a new gun owner in a constitutional carry state started carrying and said “I can’t wait to shoot someone”.

Hopefully you were one of the people to tell that person they’re insane!

Today HB 1927 passed both the house and senate in Texas and is heading to the Governor’s desk. Abbot has said he will sign it. Once signed the law will take effect September 1, 2021. The second amendment is alive and well in Texas.

Texans could carry handguns without a permit under bill headed to Gov. Greg...

Abbott has said he would sign the permitless carry proposal into law.

Texas is now a constitutional Cary state, or will be by September 1.

Texans can carry handguns without a license or training starting Sept. 1,...

Abbott, Lt. Gov. Dan Patrick and other Republicans who were initially noncommittal about the bill were under immense political pressure this session from conservatives and gun rights advocates, who have long lobbied the Texas Legislature for...

Now, if all these new carry folks would take Defensive Shooting Fundamentals they’ll know what/how to do if the need ever arises.

PS, you notice how they say the Texas Tribune is a non-partisan paper funded by UT. They slant left even in this article on comments like “Conservative Activists”, and repeating the entire quote of how bad this is by the (D) rep from El Paso, how this will lead to more violence, yet no mention how mom’s and dad’s can protect their families from the monsters out there.

I found most of the press was slanted left. I decided to just pick one. I got some of the same same feed back from the Box Store last week when looking at a new weapon.

I don’t believe this new law will cause that many people to carry but even if it does it only gives them a fighting chance . I will renew my LTC so I can keep the reciprocal with the other states near me. And I will suggest new owner do the same. But a right is a right. we don’t need a license for free speech.

I don’t believe this new law will cause that many people to carry but even if it does it only gives them a fighting chance .

It’s not just about having a fighting chance, but also that the BGs know anyone they might target is more likely to be carrying, and they have no way of knowing if they’re a novice or a crack shot.

It’s the opposite of a gun free zone being like fish in a barrel.