Legal gun owners will be able to carry their firearm without a license when the new Constitutional Carry law takes effect September 1st.

All good… Now the rest…

I must admit, I was surprised when I read it. I thought for sure Texas would have taken care of this a long time ago. That’s OK though, better late than never. 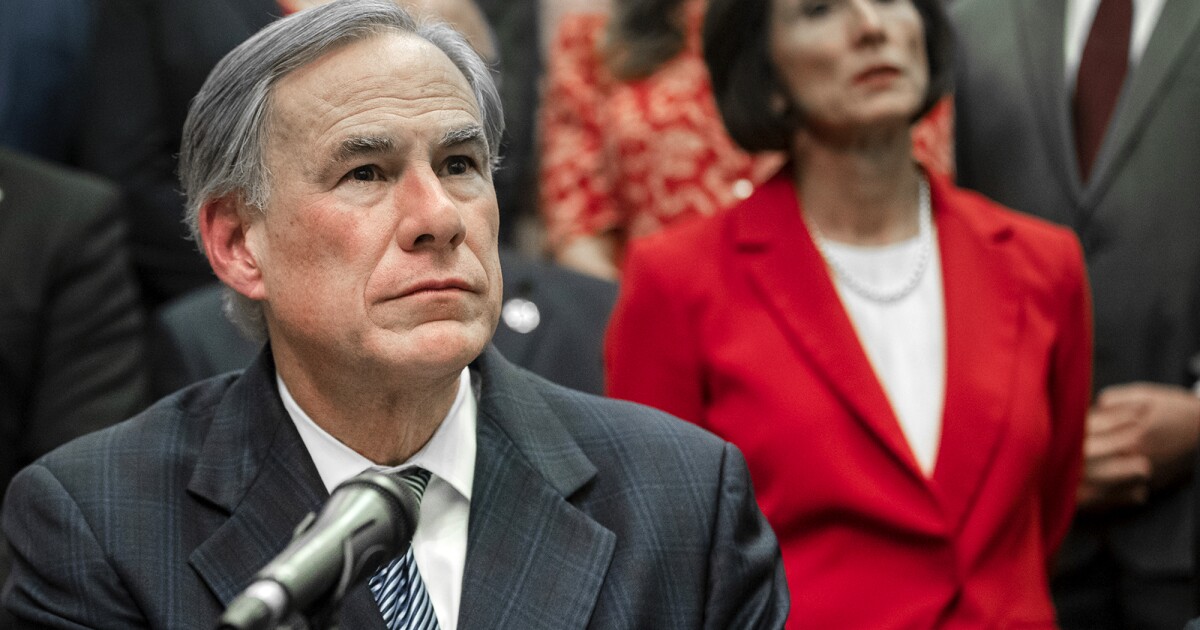 Just realized after reading this via @USCCA’s Instagram, that Abbott also signed a bill exempting Texas-made suppressors from the NFA.

He also made Texas a 2A sanctuary state.

Glad I reside in Texas,but it took them long enough to make out right back to what they used to be, I have been born and raised in Texas and still remember that used to be every Pick up truck had a loaded rifle in the rack on the back window

A rifle in the truck window was common in a lot of places years ago. I am glad to see Texas moving in the direction on the 2A that it is. Still having a state that passed a law making it a 2A sanctuary state was unexpected. It tells me the Feds would have a hard time if no Texas law enforcement would assist them in “any” Gun confiscation efforts. I am impressed.

But then, that’s no longer Constitutional Carry, is it?

As an aside, in contrast to a useless murder, what’s a useful murder?

I am really glad he did that, maybe other states will follow suit.

That was before every thing went so PC

That’s not true in all states. In Wyoming I can carry an uncased loaded gun in the cab with me as long as around isn’t chambered so there’s no reason why I couldn’t put it in the back window except I would have to get out of the truck open the door to the backseat to get the rifle

I am not saying that it is against the law to do so,but just that no one seems to do so,so that was the PC comment made,do not even know if you do carry one in the window as far as Texas goes if it has to be unloaded or even if it can have loaded mags attached to the weapon,at home I am carrying locked and loaded all the time and due to current events there is a loaded rifle no matter where I am at in the house

Very good, but remember, loads of liberals are moving to Texas, from California. What do you think will be next?

Hopefully we can convert them😊

We tried that in Utah. They took over SLC.