Right on the money! 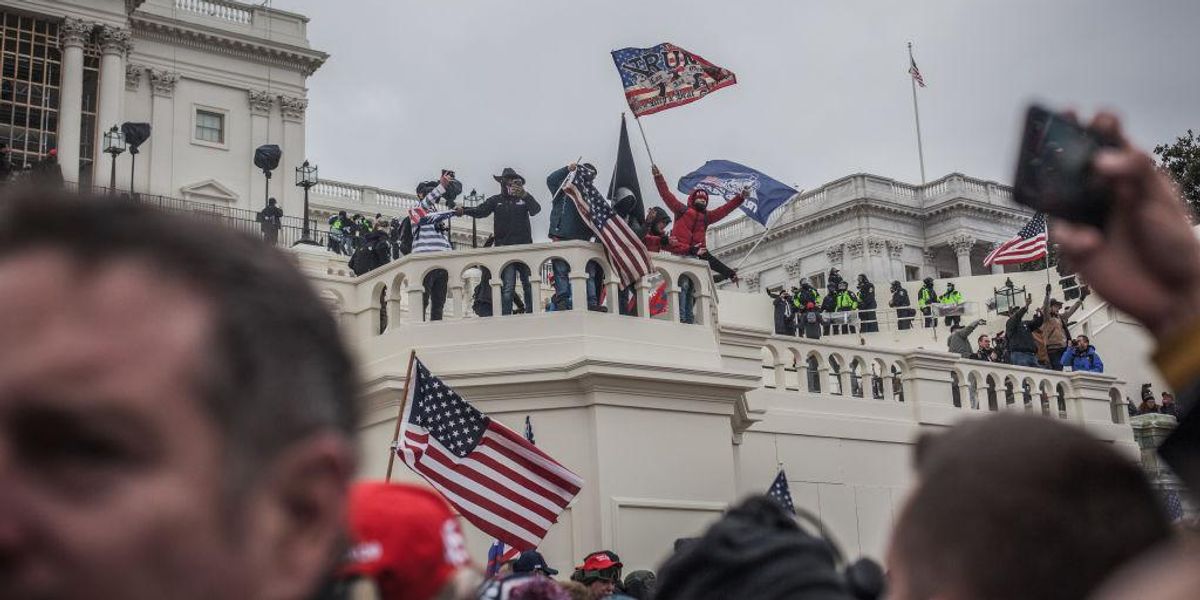 Whitlock: Ignoring the concerns of Trump supporters will destroy America

I note the reference to “hundreds of dollars of damage.”

How much damage was done in rioting in 2020, and we were told we had to understand the rioters? But we get a few broken windows in their neck of the woods and it’s a treasonous conspiracy that needs to be suppressed. It’s the same kind of hypocrisy displayed by mayors who tolerated autonomous zones in their downtown districts, until hippies showed up in their gated communities.

Don’t get me wrong, the Capitol Building is probably the ultimate symbol of representative government in the United States. But the folks who work inside that building have a well-deserved reputation for living by a different set of rules.

It’s amazing that Bidrr we n called all of the protesters on Wednesday “white supremacists” along with othe vile descriptions. What the hell have you been doing since the beginning of 2020?

Only takes a couple of instigators to start up a crowd. As for me I’ll wait a couple of days to see if antifa was involved & if it’s even reported by the media…

Yes, it looks like Antifa was definitely involved. Some foreign media outlets already reported it with a video that indicates that fact.
Not to mention that the Capitol police opened the doors for the protesters.

‘We Need Answers’: Congressman Calls For Investigation After Video Appears To...

Furthermore the DC mayor rejected the offer for assistance from federal agents and National Guard.

Many of the lawmakers encouraged terror mobs, through action and inaction, they wanted them to burn and loot through the cities and come to suburban houses to intimidate normal people. It is ironic, and carmic, that the mob came to their House in the end.
The good news, at least in FL, DeSantis’ anti-riot legislation is moving forward. It is not a big deal, but it is a token of acknowledgement that terror mobs have no place in this society.