Just on Fox News. More to follow. They are so afraid of him…

Are we there yet?

There -where? They don’t understand what to do, and November 2024 is approaching like a fast train.

Can you say “Banana Republic”. Throw your opponent in prison so you can win the elections. Do you think they’ll go to Hunters house next?

Where? Point of no return

I’m sure that they won’t plant anything…absolutely disgusting behavior. This is the kind of thing when the FBI people should dig in and say, “no more, we’ve had it.”

He had one of these there. 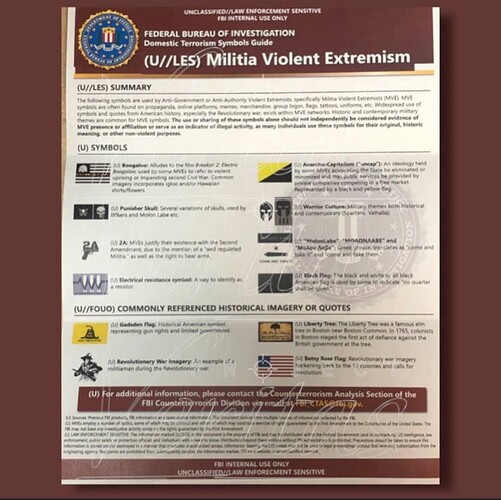 Bet they will go after Ted Cruz’s boots next.

They are going to go next after whoever leaked Gislaine Maxwell client list. Yes, I realize the list has not been leaked yet.

If he had top secret documents on site, its his own damn fault that he got his home subject to a search warrant. The FBI got a judge to sign off. Two separate branches of our constitutional system have over seen this, its the way that the rule of law works.

My editorial comment, This is a guy who said that he could shot someone on 5t ave and never have it looked at.We now know that this is no longer true. The law has finally caught up to him. Its a good thing that the rule of law is being brought to the fore front.

And you really think it is that simple? That clear cut. You really think that what motivates such a move is that noble and right? You don’t see how such levers of power can be pulled with ulterior and political motives?

And you speak of the rule of law? 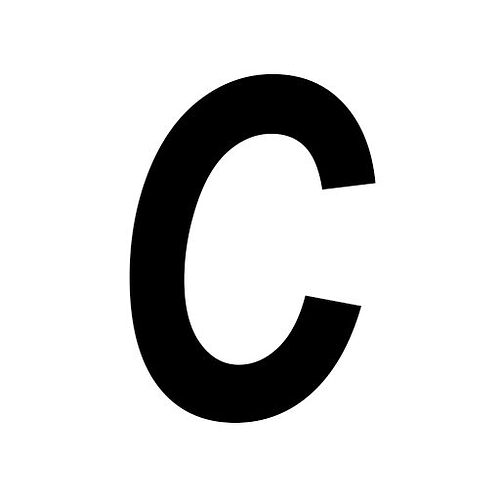 The Greatest News Site On The Internet. Home of CFP Nation.

To the snowflakes, if its alright to call Biden a Brandon, or Hillary Hitllery, I think you can take an editorial calling Trump a con-man.

Another editorial: Trump is a con-man, has been his entire career. Just look at all of the contractors that he screwed over his entire business life. His main problem is that he got elected to the presidency. After achieving that there was no further con available after he was not the president, he needs to be president else his cons will be glaring it their obviousness, after his presidency his actions became subject to the rule of law. It would have been far better for him to have lost his first election, then his confidence games could have continued.

You did not address my questions though.

Yes I did, the rule of law is catching up to a con-man. I believe in the constitutional system we have, here two parts, the Judicial and the executive have done their work in trying to unmask a con-man.

At times, it is really that simply.

Only small, little people fear that which is greater then them.

I have no idea what you saying.

Look at Trumps history, the guy has screwed everyone who has dealt with him in all of his businesses, we now will see it happen to the people who he has worked with politically.

Pro tip. It is easier to hide red Kool Aid stains versus other flavors. At least you have clearly picked a side.

I bet you would be a lot less morally certian if the FBI raided Hillary to somehow find those 30,000 deleted bleach bit files. Evidence destroyed under another lawful subpoena I might add.