Who didn’t see this coming. It’s honestly, part of the reason I think he announced his Run for office so early.

As it will give him a quite legitimate claim this witch hunt. That has drug on and on. That Democrats will do anything to hinder his political agenda and keep him out of the White House.

Post edit. I’ve heard of Trump Derangement Syndrome, but this is bonkers. So we know how the next 2 years of MSM reporting is going to go If and I really mean if. If Trump can keep his cool and stay focused without ranting at everyone. This could help him. I don’t know if he can though.

But maybe they’ll find something the sixth or seventh time, don’t you think?

Political Outsiders ARE NOT WELCOME in the swamp. They don’t like them there and as we’ve watched for the last 5 years, they’ll do anything they can with all of the alphabet agencies they have access to to get them out and keep them out.

Great campaign ads for DeSantis. Seems he in like Flint!

Looks like the gloves are coming off, and it’s all bare knuckles now.

If they keep looking they might find he is in Cahoots with Hunter Biden.

And now we have the house they better make sure they take care of Hunter & Biden,Don’t let this slip under a rug. Make it happen.

House can indict them but the Senate has to convict. So unless the House finds something that the Dem’s just can not tolerate, because all of their base would turn on Biden, then, Biden will just pardon Hunter.

Which will never happen because it seems that the Dem’s have an unlimited amount of tolerance when it comes to one of their own.

Are we experiencing a Greek tragedy
or are we witnessing Shakespeare’s Macbeth?
Granted, we’re only in act IV…

Late to the party. Pollicization of every federal agency was done by Obama.

Late to the party.

Not late. Merely pointing out the hypocrisy and retaliatory nature of ideologues, that claim they own the moral high ground.

They have no morals. 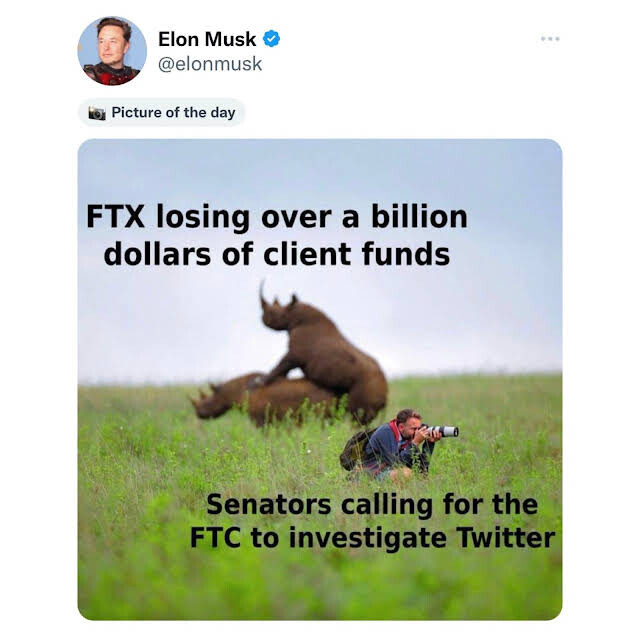 Never mind the DOJ going after President Trump. The AG in New York, thinks they have him on criminal charges for Tax Evasion, in 2012. He reportedly paid for his financial advisers kid to go to private school, and then reduced the guys salary. So the AG claims that reduced his financial guys, and the Trump organizations Tax liability. ?? Something to do with bonuses paid as well. ?

The majority of politicians belong in Jail, no matter which side they claim to represent.

Can you qualify that statement? Preferably with facts and not conjecture.