This redditor asks if he’s justified by saying the following story.

Advice on when it’s acceptable to use deadly force

Hey guys. So I had an unfortunate event this week after the World Series game. I was in a somewhat sketchy area by the stadium. I was driving home at about 1am down a one way tight city block until I came to a vehicle stopped in the middle of a one way street talking to someone through their window. I patiently waited for what felt like 5 minutes. The other driver didn’t budge and displayed the height of rudeness, entitlement and disrespect. Then I honked and the vehicle still didn’t move. At this point I admittedly lost my temper and rolled down the window and got into an argument with the the driver and person he was talking to. Within seconds it escalated to 100 and three men exited the car in an aggressive manner walking toward my car. I didn’t know there was three men in the car. Including the one talking on the street that made four. I felt my anger hitting peak but I did the math of 4 on 1 (plus my wife lol) and I wasn’t feeling confident so it took everything I had to stay in the car because I wanted to jump out so bad.

Naturally things were happening quickly and I put my car in reverse and started backing down the street and while I was looking behind me backing up rather slow as it was such a tight street, one of the men on the right side of my car threw a big rock and broke my passenger window next to my wife. This is when the altercation hit critical mass when I could have made a decision that could have altered my life forever and the lives of everyone there. My mind was racing and I was enraged he tried to break a window with a harmless female next to it who was keeping quiet. I reversed back quick to give me space between them and I stopped and reached for my Glock. What I planned to do was get out of my car and tuck it in my waistband so they saw I was armed and tell them to stand back or else I’d have to defend myself while I called the police. I for sure was in the mindset that if they continued to approach me in an aggressive manner after warning them, I would have shot them. I was both raging and fearful at the same time. But, in a split second I didn’t make that choice. I decided to reverse all the way back to the next intersection and go home to file a claim with my insurance (there’s no point in calling the police in this city for property damage as I’d be waiting for hours with the perpetrators long gone).

All week I’ve battled in my head between knowing I ultimately made the right decision in the long run verse the more agreessive prideful part of me that wanted to get out and extract justice. I know I ultimately made the right decision to avoid possible deaths and criminal charges and monetary loss but I couldn’t help but feel a serious injustice was done to me by a group of thugs that I shouldn’t really have to tolerate. I do live in a stand your ground state. Would I have been legally liable if I decided to get out and visibly tuck my firearm in my waistband while telling them I was calling the police and also warning them I’d use it if I had to rather than get jumped by several men and risk serious injury or death? Is that considered brandishing? I do have a CCW and have had one for a decade. Have any of you been in situations like this? I am not particularly violent and have never been arrested but this incident truly showed me how in a matter of minutes your whole life can change. If my wife wasn’t with me I’m not sure I’d have retreated but I was not trying to put her in further danger or ruin our lives. Thanks!

Here’s my video thoughts on it. 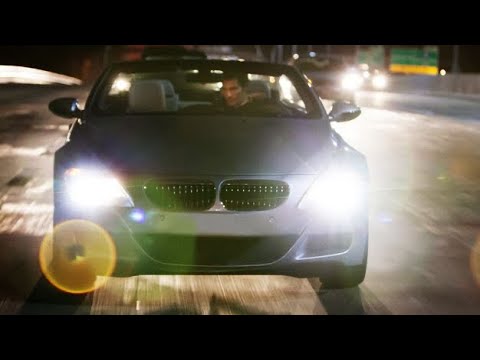 I probably would not have beeped my horn, after about 30 seconds I would have figured these people were having a problem or up to no good and backed up or found another way around. I might have asked if every thing was alright if I didn’t think they we up to no good but looking for conflict is never an option.

Nothing wrong with honking. We can’t read people’s minds. I think he did the right thing by leaving without letting his temper/ego get the better of him. Didn’t someone post recently about someone getting shot in the groin in a similar fashion?? Lastly, I wouldn’t visibly display a weapon with the intent to intimidate/threaten. There’s a word for that…

Not only that, but if he would have gotten out, his wife would have just been sitting. Also, what if all four of them also had firearms?

I believe the purpose of a horn is to avoid an accident or to say hi to someone not to tell someone to move out of your way. I believe the term is brandishing.

You mean to tell me you’ve never honked at someone that is to busy on their phone to notice a green light, honk at someone you are waiting for to tell them you’re there, honked at an animal, or anything other than the two options you listed?

Would I have been legally liable if I decided to get out and visibly tuck my firearm in my waistband while telling them I was calling the police and also warning them I’d use it if I had to rather than get jumped by several men and risk serious injury or death?

Yes, he would have gotten in trouble for brandishing. He really messed up with not calling 911. Always be first to 911.

Also, he should get USCCA coverage, if he is going to carry.

You can’t claim self defense if you’re the aggressor!
Was this a test question?
As soon as you find yourself in a tight position, get out. 5 seconds if things seem “off”, they are!
If he were to exit the vehicle he would have been toast! The cartels run our city streets, don’t tempt them.
Sorry, 1 am, dark alley, innocent wife, blocked buy a vehicle, you obviously don’t watch enough movies. Did he not see the big “T” on the trunk? They never would have found the bodies!

I would have looked at it as a trap, and immediately reverse since it was never mentioned that there’s a car behind him—if there was one, there’s a greater risk it’s an accomplice.
Did your spidey senses tingle yet?

Five minutes is too long to wait, it’s not a McDonalds drive-thru.

I have but try to do it in the most friendly way I can because it could cause an accident and the animal is to avoid an accident with a animal. What I mean is not to honk out of anger.

I wouldn’t honk out of anger… frustration more so. I definitely wouldn’t have rolled down the window to yell like I’m a prohibition era gangster either. It’s human nature to get frustrated, and there’s nothing wrong with it as long as one keeps it from boiling to anger. Our tempers get us into more trouble than any of us would like to admit. At the same time, it’s s incredibly disrespectful to block an entire road, and anyone that does so, shouldn’t expect respect in return. I think the honking wasn’t what sent this situation into the confrontation that it became. 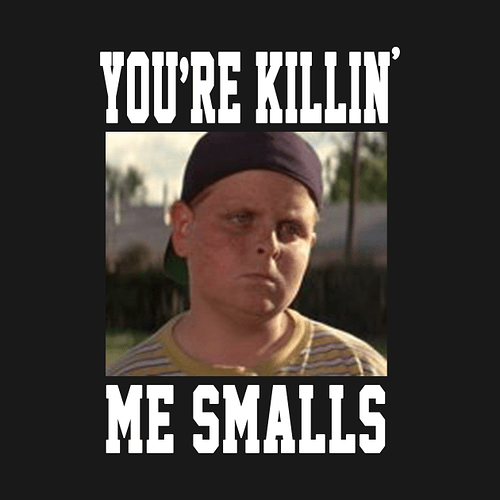 I believe it was the exchanging words.

It should have never happened.

The poster openly admitting he was mad and barely contained and exchanging words tell me he probably did more than that and shouldn’t be carrying a gun.

Hopefully this person takes it as a wake up call to learn some self control, and also pick up on situational awareness. Or stop carrying a gun. Or both.

Thinking he can have an argument because there are only X number of guys vs more in the car = attitude problem no carrier should have. Not considering that there could be a car load of guys in decision making process = poor situation awareness.

I would venture to say the same, however, we don’t know all the factors involved. Only what we are told in a story that probably would feel at home in the “TIFU” section of reddit. Were alcohol or drugs involved, were the people in the car looking for a fight instead of under the influence or having a bad night? Would the man that wrote the article admit he was driving under the influence? I doubt it. If that were the case, in Texas brandishing a firearm while under the influence…I’d definitely pass…

So, separate from what I already said…

…this man should not be carrying a gun.

I hope enough people on that other site told him as much. This is a tactically stupid, legally stupid, asinine thought to even consider.

Also, attitude of a person who probably should not own a gun

“prideful part of me that wanted to get out and extract justice.”

This man should not have or carry a gun.

Just my personal opinion, and hopefully this was a life changing aha moment for him 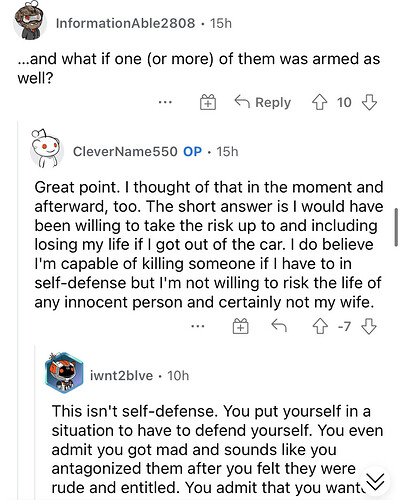 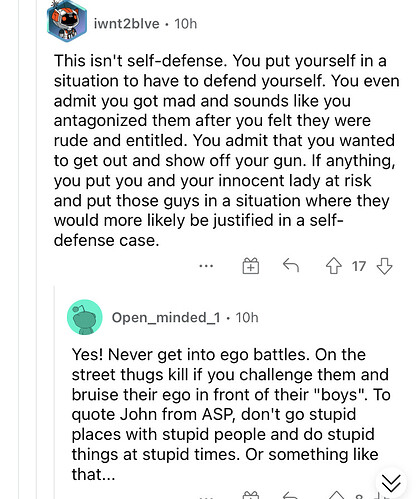 "I was talking to my friend out the window about our plans to go to church tomorrow when this guy pulled up behind his blasting his horn swearing at us to get out of the way, when we said we were just finishing up no worries he got out and waived a gun saying if we didn’t *& move right &*W now he was going to start shooting.

I feared for my life and defended myself. Please send police and an ambulance, I will cooperate but first I need to speak to my attorney"