Remember characters in the Old West that had nicknames? “Doc” Holliday, “Wild Bill”, “Billy The Kid”? Among other outlaws were “Black Jack” Ketchum, “Dirty Dave” Rudabaugh and “Black Bart”. If I’d gotten into SASS and CAS, I’d have dressed like a gambler, and given myself a funny one, like “Two-Gun Hang-Fire Johnson”. I’ve come up with a highly appropriate one for a certain “back-shooter” we have to tolerate now - “Old Cottonmouth Joe”. If you think about it in its context, the name is a picture-perfect fit.

Or somebody that was particularly mean and vicious was called Devil as in Devil Ance Hatfield. 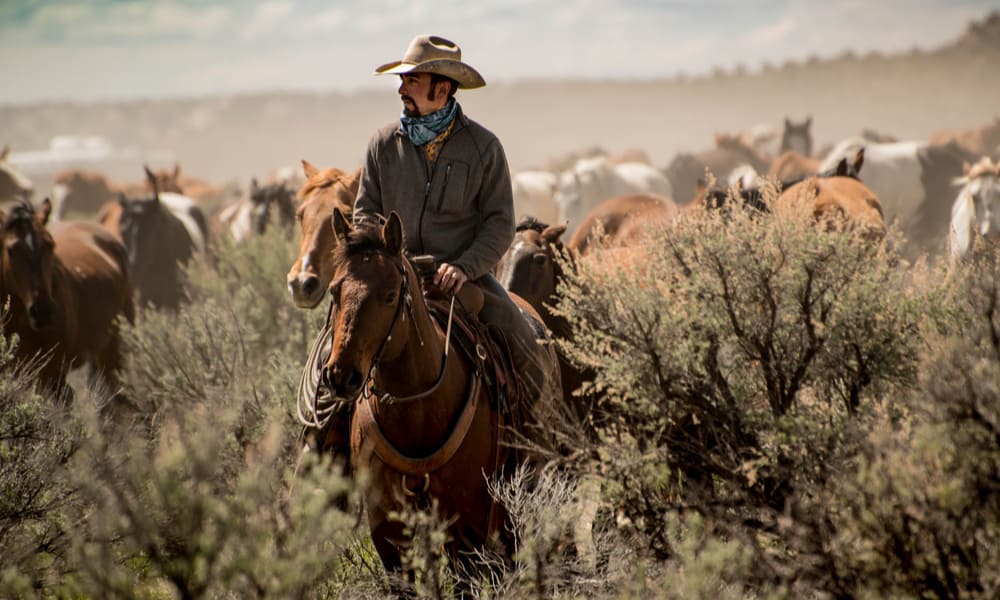 Everyone who loves old westerns knows about Clint Eastwood, James Dean, and John Wayne. But real-life cowboys are often more fascinating than these Hollywood stars. For one thing, they weren't all blonde, rugged, or Caucasian.

About the best link I ever found. Pix, bios…

Hatfield didn’t suffer fools easily - my nickname for Biden implies a double meaning, if you’ll look it up. Since he’s anti-gun, he comes off better as a back-stabber than a back-shooter, along with his toadies in that Washington D.C. snakepit. 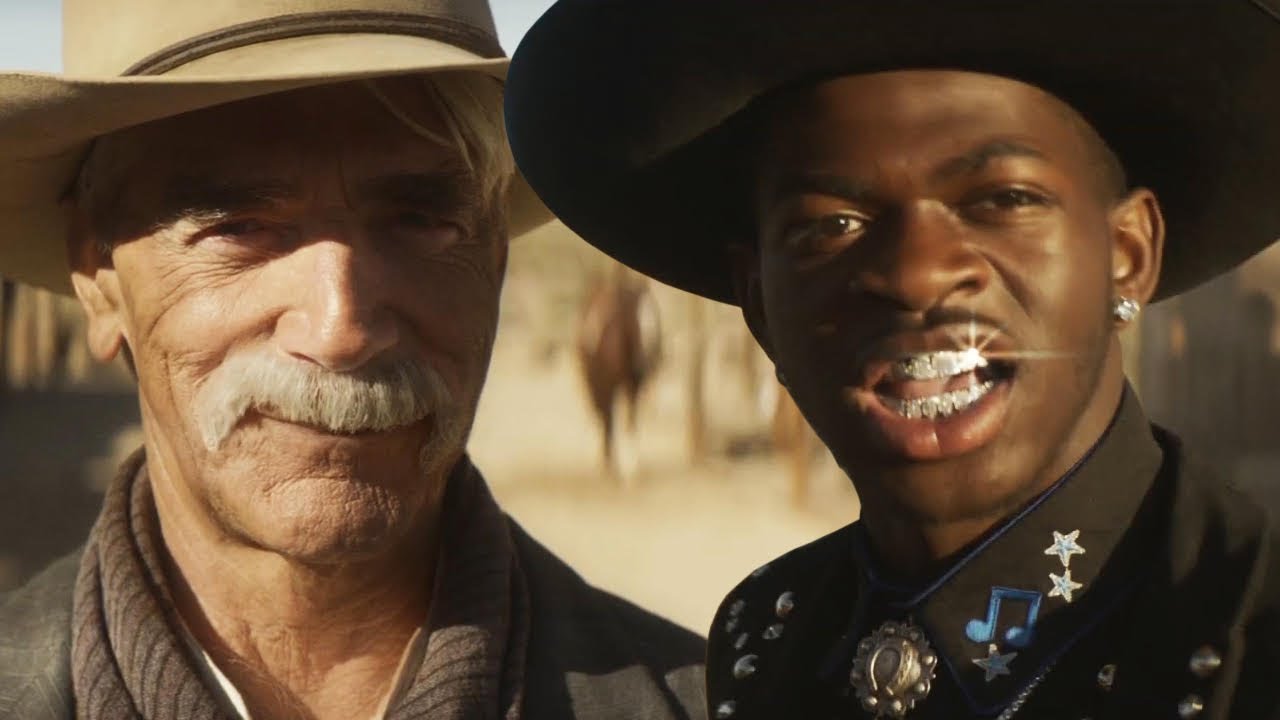 It is amazing to find out how well versed yah are about Western legends! Nate Love, Cattle Kate, and all the other more obvious personalities of the ol’ west! We all have our own USCCA names here, some more original than others!

When I saw the trailer for OLD HENRY, I knew it was about a middle-aged Henry McCarty - alias William Bonney - alias Billy The Kid. Just another hokey Western, with no explanation of how he managed to evade Pat Garrett. My ideas for a HAVE GUN - WILL TRAVEL film - which I was willing to GIVE away - were fictional, too, but it was to be made in 3 - 4 short stories, like the TV show, including one set in San Francisco, instead of one long and tedious. Apparently, these Hollywood types thought I was trying to sell them a script!