Alright, let’s talk about this. 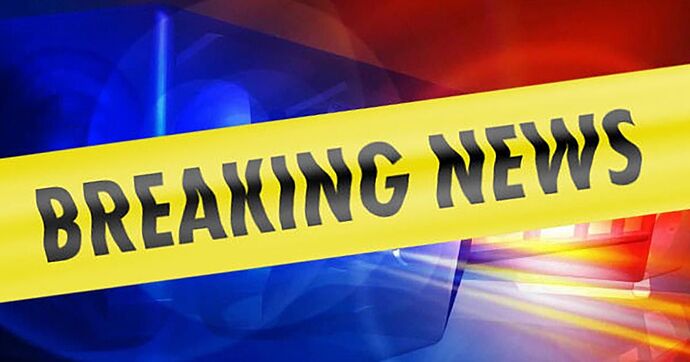 I will discuss it from self-defense perspective. One huge lesson we can learn:
It is so easy to make mistake in stressful situation.

You can practice for 26 years and do something incorrect when you need a split second decision.

A firearm should not feel like a taser in your hand. A simple mistake will ruin her life adn likely give the thug’s family many millions.

One of the things I have noticed, is people keep calling this an accident. I disagree. When a gun is discharged, it is either a malfunction, or negligence. I’m not against officers in any way. That said, this officers negligence lead to the shooting death. Be it negligence in training, or overall negligence, this wasn’t an accident. Had this been the majority of us in the Self Defense community, we would have most likely been arrested on the scene. She was not. Just because she is an officer, does not lessen her accountability. If anything, it puts more scrutiny on her actions.

Now, to go with that, the young man didn’t help the situation. He was complying for the majority of the incident, and wasn’t in any danger of physical harm. His bad decision, lead to her mistake, which ended in his death.

It’s a horrible situation from top to bottom.

this officers negligence lead to the shooting.

I sorta have to disagree with that statement! What LEAD to the shooting was him trying to ESCAPE custody, yes sir, no sir and everyone goes home with no holes in their body!

I’m not sure this matters but I thought a Taser was a less lethal weapon not a non lethal weapon. If so, then if the man in question died from the Taser would the officer still be facing murder chargers? I mean dead is dead, right? Bottom line, if her use of the Taser was justified then so was the use of her firearm!

I think we are missing the point of 2021! If she used a Q-Tip to poke him in the chest, she would have been accused of using Pei Mai’s Five point palm exploding heart technique! Ala Kill Bill 2

Sorry, I meant to say shooting death. That’s why I left a space, and pointed out that had he complied, she wouldn’t have pulled anything other than handcuffs out. So, he is also to blame, for his own demise.

What LEAD to the shooting was him trying to ESCAPE custody

I’m not sure if shooting at escaping person is justifiable…
Of course, full compliance would never led to anything bad… but still… we cannot blame anybody here… just lack of training…

Deploying a taser on a fleeing felon, with warrants, is acceptable. Deploying your Glock is a lack of muscle memory and tunnel vision, after 26 years on the force!
I also thought tasers were not only yellow but also located on a different hip? I feel bad for all of involved, but why are we still trying to run from cops especially when there was full justification for an arrest?
I still believe yes sir, no sir all stay alive!

I still believe yes sir, no sir all stay alive!

The court of public opinion is really doing a job on things these days and I wouldn’t be surprised if the cops all quit. Not one of the media seems to care about root causes. The guys should not have been driving that car and should not have tried to drive off, in addition to all of the crap from his past. I’m a middle aged white guy and I just do what I’m asked when pulled over or even talking with a cop. Play stupid games, win stupid prizes, as someone on here said.

Tasers on the opposite hip, holstered in a cross draw fashion is how I always see them on any law enforcement I’ve ever encountered.

The officer who shot and killed an unarmed Ashley Babbitt will not be named or charged.

Yep, and from the news reports, the DOJ says he can’t be prosecuted because he didn’t have evil intent. So, now a police officer shoots a felon trying to escape, suddenly the state CAN prosecute.
Justice is not blind. Justice is especially not color-blind.

The officer and the deceased suspect were both wrong. One of them is dead. Let us not lose sight of the FACTS. The officer should be prosecuted for being incompetent and causing the death of someone in her custody…period. The kid was no saint. Both things are true.

Both things are true.

It truly is very sad situation.