Can I have an account I can use to read it? 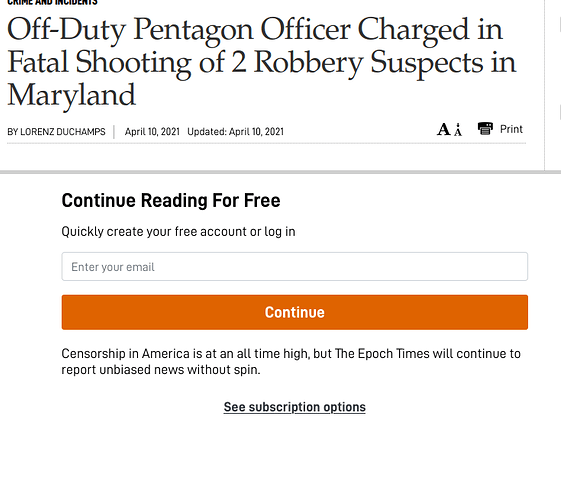 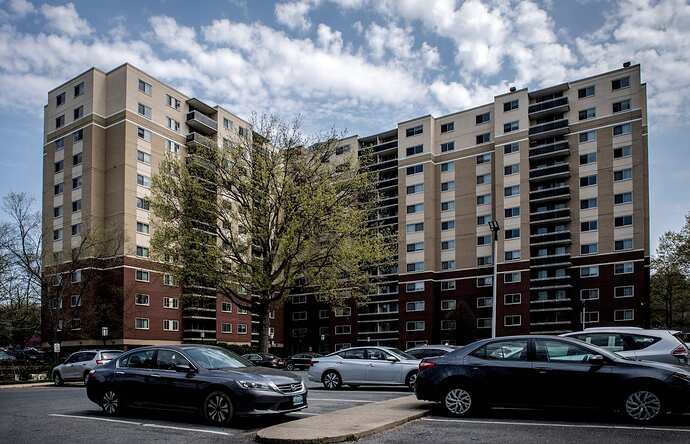 David Hall Dixon was charged with second-degree murder in the incident outside a Takoma Park condo building. There was “no lawful or justifiable reason to shoot” the men, the city’s police chief said.

“But the investigation concluded the officer actually discharged his gun after the danger had passed, according to charging documents. An autopsy showed the bullets struck the victims in their upper backs.”

One of my favorite shows featured the late James B. Towle,
Stop The Threat.
The title of the show is a great reminder of our goal.
When the threat is no longer present, no more action is required. I guess that’s what distinguishes self-defense from homicide.

They say "If you can not find anything good to say… He was a good shot.

Maybe he was using the fleeing felon rule:

Under the Fourth Amendment of the U.S. Constitution, a police officer may use deadly force to prevent the escape of a fleeing suspect only if the officer has a good-faith belief that the suspect poses a significant threat of death or serious physical injury to the officer or others.

See court decision on its application in Tennessee v. Garner.

The Tennessee statute is unconstitutional insofar as it authorizes the use of deadly force against, as in this case, an apparently unarmed, nondangerous fleeing suspect; such force may not be used unless necessary to prevent the escape and the officer has probable cause to believe that the suspect poses a significant threat of death or serious physical injury to the officer or others.

He was off-duty at the time, possibly why he was referred to as a “citizen.”

Police technically are never “off-duty”; however, I was being facetious. Also, if you read the quotes I included, they show that the shooting was not likely legally justified.

Glad I never work for that department