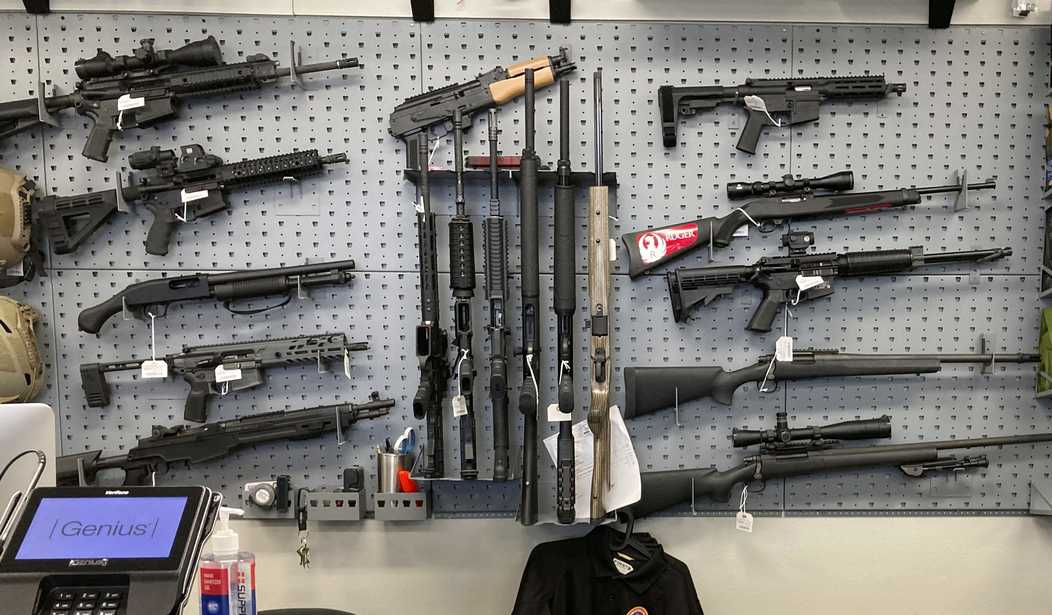 At this point, I think there’s more litigation taking on the state’s new ban on “assault weapons” and “large capacity” magazines than there are sheriffs who say the... 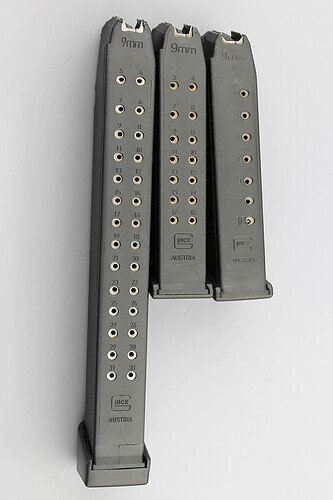 Manufactured by a company specifically for a model of firearm they sell?
Not high capacity, they are standard.

Hoping that courts will be a remedy for dumb laws is magical thinking – it all depends on the judge, the facts of a case and how much money the pro-2nd Amendment plaintiffs have in contrast to the government which can draw from virtually limitless legal resources (your tax dollars) and employ an army of taxpayer funded lawyers to defend dumb laws.

The only real solution to actions like the Illinois legislation is to vote the legislators out of office. Nothing gets a politician’s attention like a recall.

If you are implying that the 10 round in that pic is standard, I would disagree and say that as a reduced or neutered magazine as capricious and arbitrary laws are the only reason that 10 rounder exists

Looks like a single stack on the right, though I’m not aware of any single stack Glocks besides the 42/43.
The width looks like a double stack, but the numbered holes have me thinking single.

I’m pretty sure it’s a neutered magazine for compliance purposes. A G17 magazine reduced to only hold 10, like a Gen3 Glock shipped to CA for example might have

It’s basically exactly the same as a real G17 mag but, well, neutered 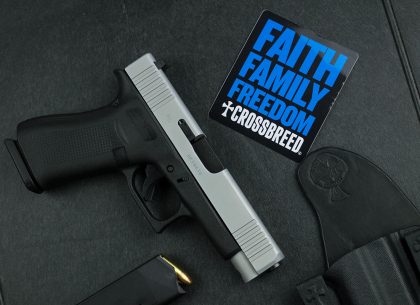 In-Depth Comparison: The New Glock 48 vs the Classic Glock 19

This is a large capacity magazine… 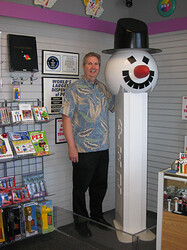 This is not standard! 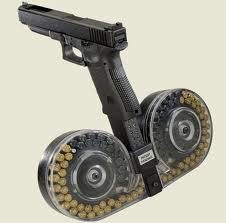 Standard Capacity on my FN-509 is 17. That is literally the “standard” capacity from the factory.
Now the 24 round magazine might be considered “high capacity” by some

I don’t think the one in the pic is a G48 mag. To me, zoomed in, it looks identical to the G17 magazine in every external dimension.

And in addition to a G48 mag being narrower than a G17, it would also be shorter

Yeah, you’re right. Just looked up a 10 round Glock 17 mag, and unlike the G17 pmags I have, Glock looks like they block off one side. My 10 round pmags have the side by side holes.
Edit…dang, too many Glocks lol. My Glock21 mags look like the pic with the holes on one side…10 round. The Pmags G17 mags have…no holes