Music that moves you (Slow Dance)...any theme but has to mean something to you...a memory...a feeling...lyrics with meaning... 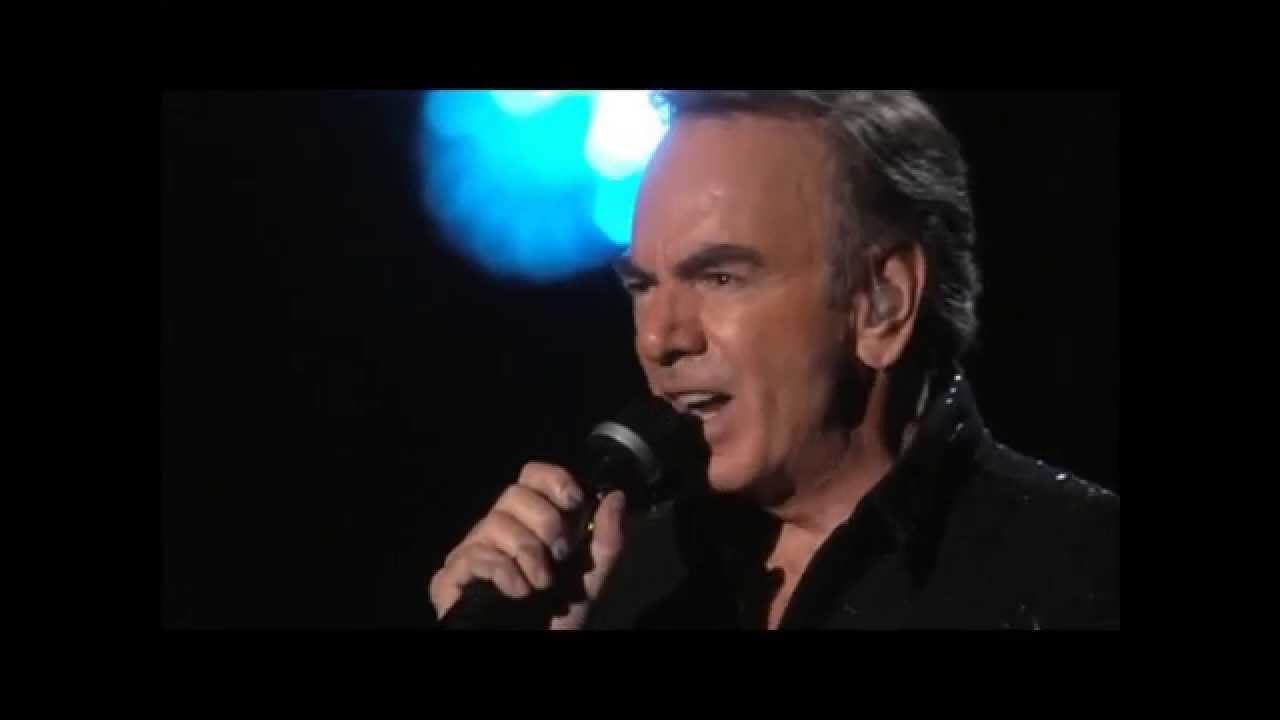 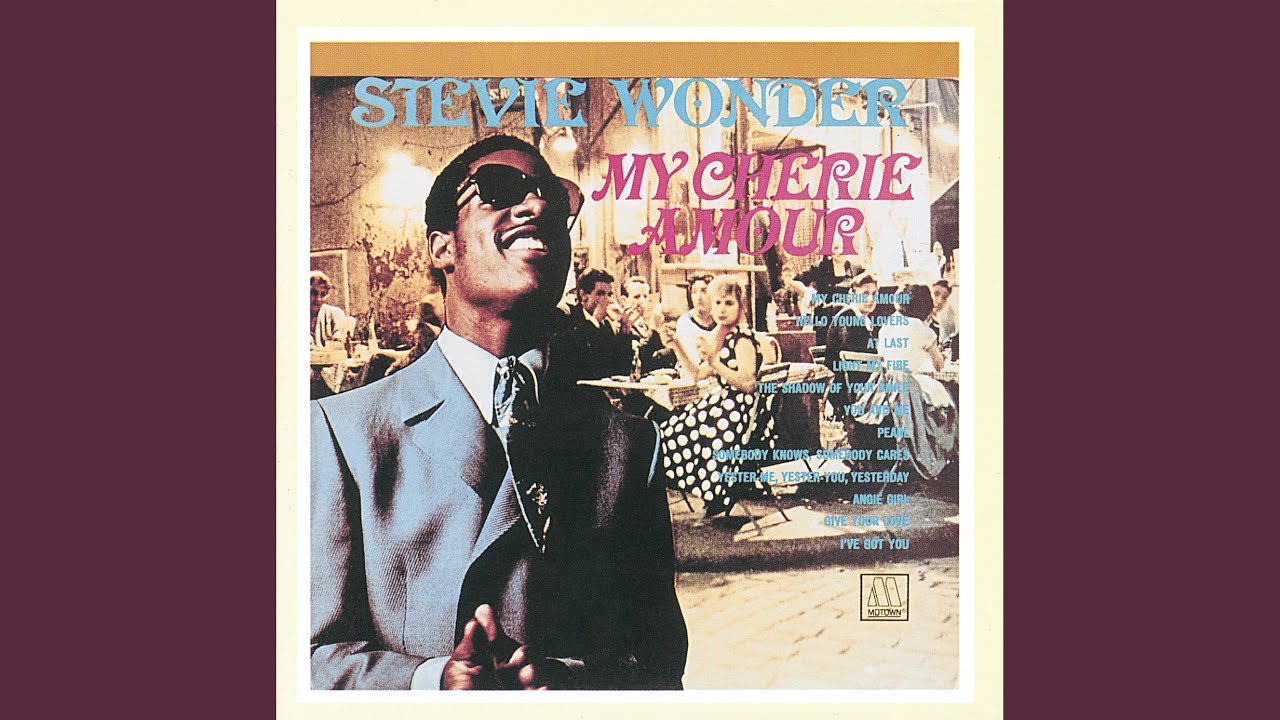 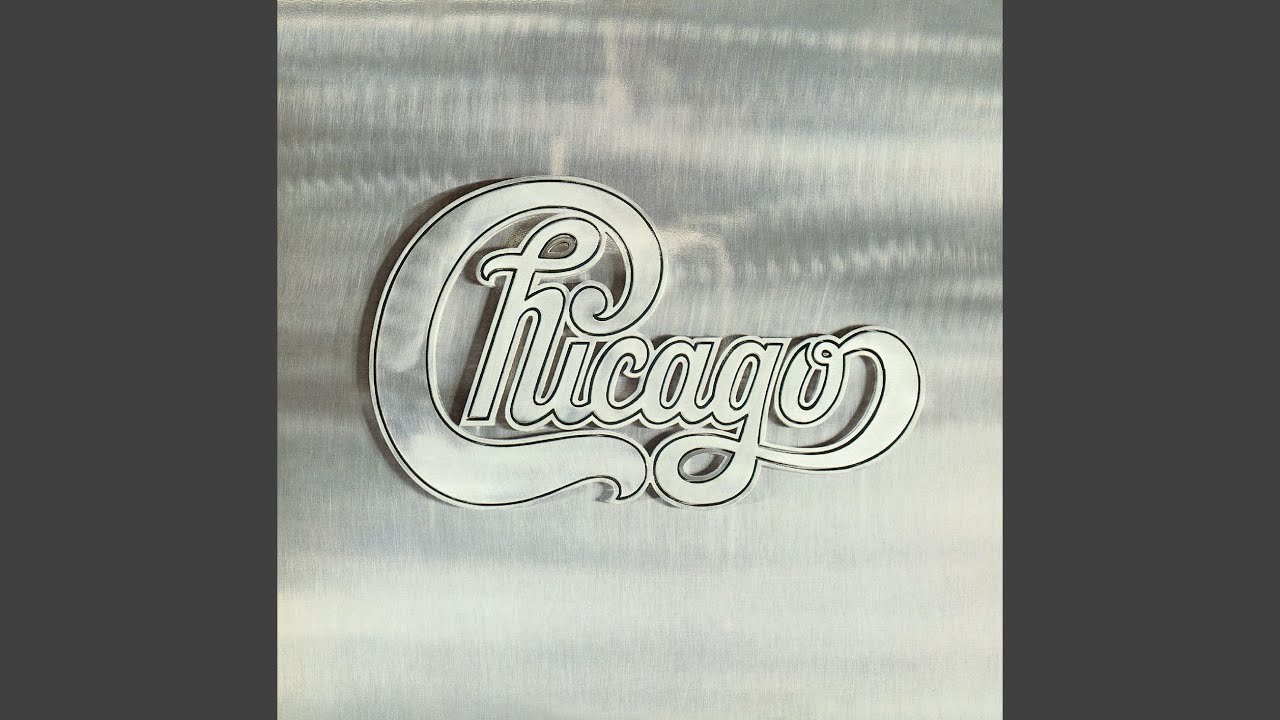 @William591
OMG! I love Chicago!! Such good music. They just released a new album! Still at it. That album, 1970 is my favorite along with Chicago VIII.

These two top them all 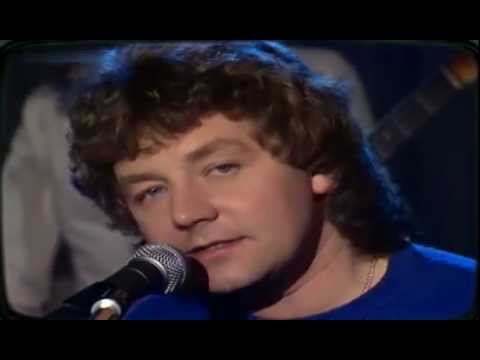 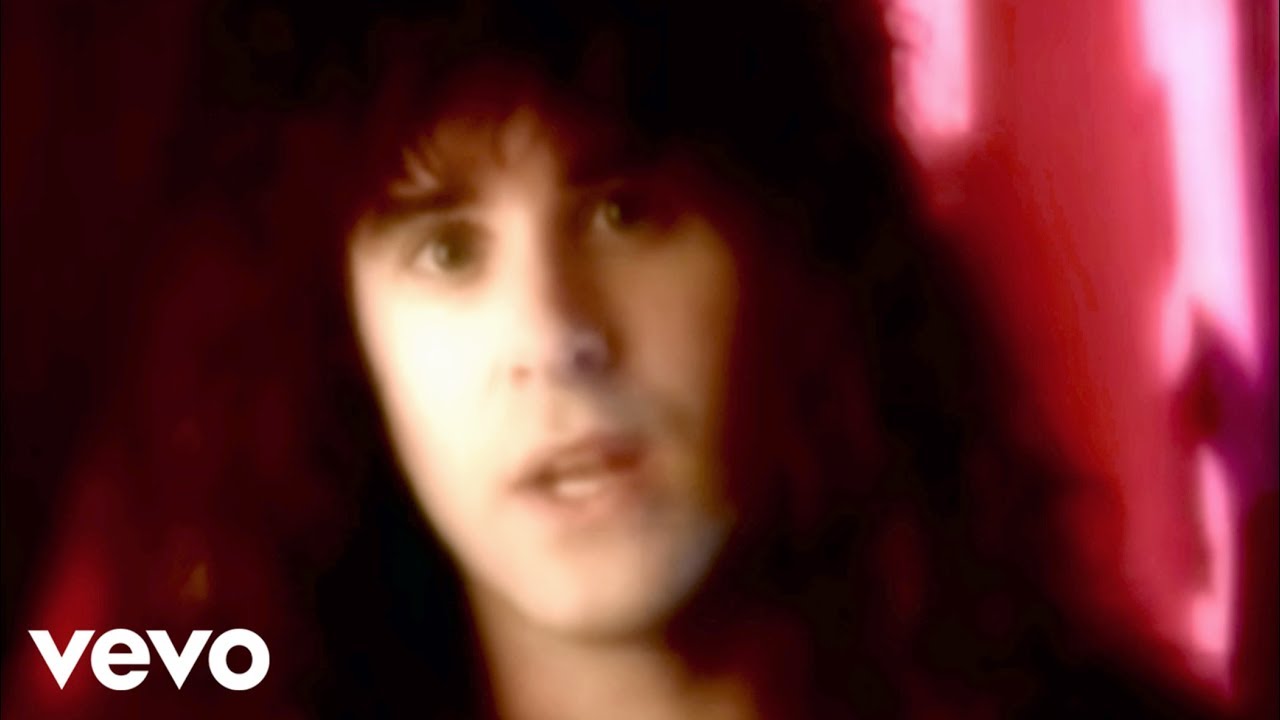 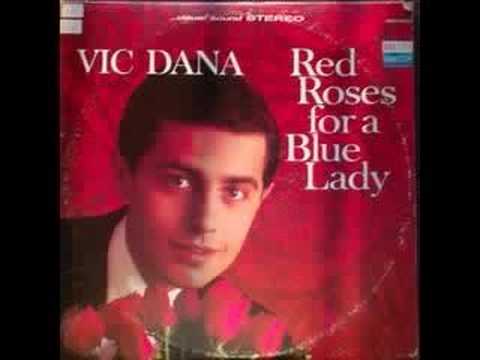 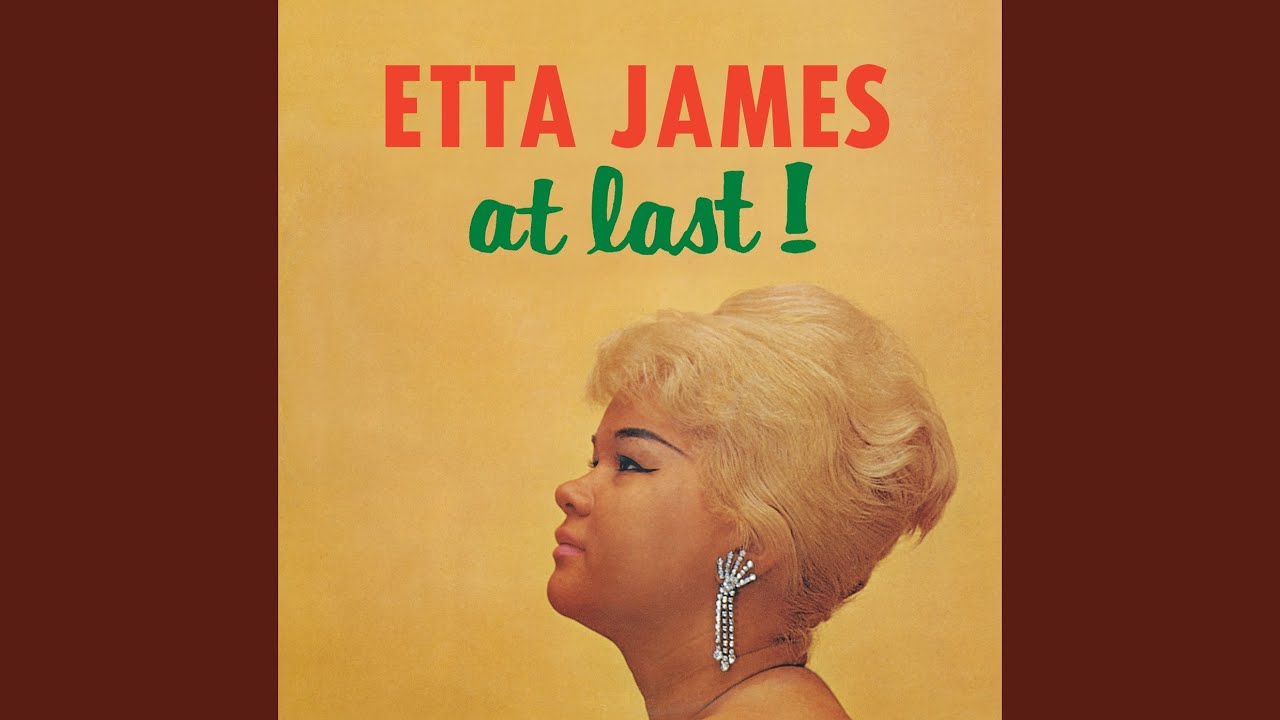 @BeanCounter
Oh yeah…good songs. I havent heard the Climax Blues song in a long time. Good memories for you?

@Mike164 Isn’t it cool how a song can bring you right back to crystal clear memories?? They had some good music back then.
I had that Tijuana Brass album. Yes, I said album!

My Grandad was an Old West, Low slung Six Shooter tooting, Liked horses and cows better than most humans, cowboy. He would sing Red Roses when we were on the trail looking for cattle in the Uintah Mountains (wipe away the tears)

@Mike164
Aw, such a sweet memory. I love horses too, more than a lot of people, and I lived on a farm for a year taking care of 3 horses in exchange for rent. I worked full time but was up at 5 a.m. trudging through all kinds of weather to carry hay bags out, break through ice crusted water buckets to give them fresh water, etc. When I walked around the ring with my fav horse, I would sing this song to her, crying all the way. Walk on is what to say to a horse to keep them moving. (She had colic a couple times and you have to keep them walking…) 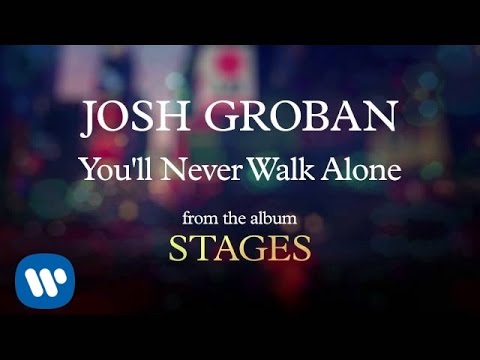 The most surrealistic time of my life. 7/7/77. My friends and I, after three joints, arrived exactly 8 minutes and 58 seconds late to Madison Square Garden, I know this because everyone else had arrived and was seated. Greg Lake then, spoke directly to us as we entered the arena, he said and I quote.

“Welcome back, my friends
to the show that never ends.
We’re so glad you could attend!
Come inside! Come inside!”

I swear he was singing directly to us, as we seemed to have been the only ones walking in late! looking toward the giant stage, you couldn’t miss the enormous drum set and Keith’s 20’ synthesizer. The drum set was larger than my house and I thought Keith was sending out morse code on that keyboard.
Greg continued as we made our way to our center stage seats.

There behind a glass
stands a real blade of grass
be careful as you pass.
Move along! Move along!

As soon as we settled into our seats someone passed us a giant doobie,

Right before your eyes,
We’ll pull laughter from the skies
And he laughs until he cries,
then he dies, then he dies
Come inside, the show’s about to start
guaranteed to blow your head apart

Was my last concert before heading to boot camp! 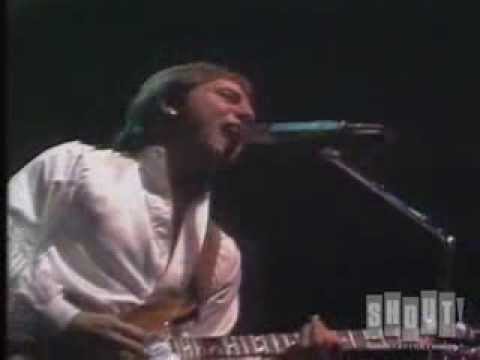 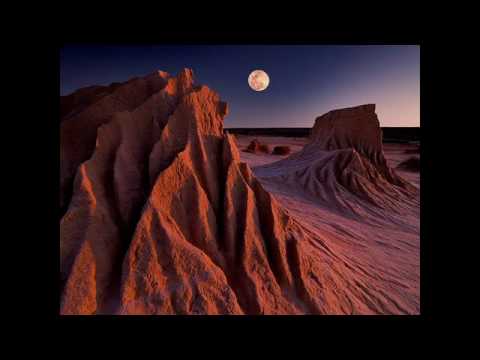 Dan Fogelberg was not only an amazing musician, he was an incredible poet. This song has carried me through life many many times. After they throw the flowers at my funeral to see who is next (see memes), I want this song played. I believe it is one of the most beautiful songs ever written. 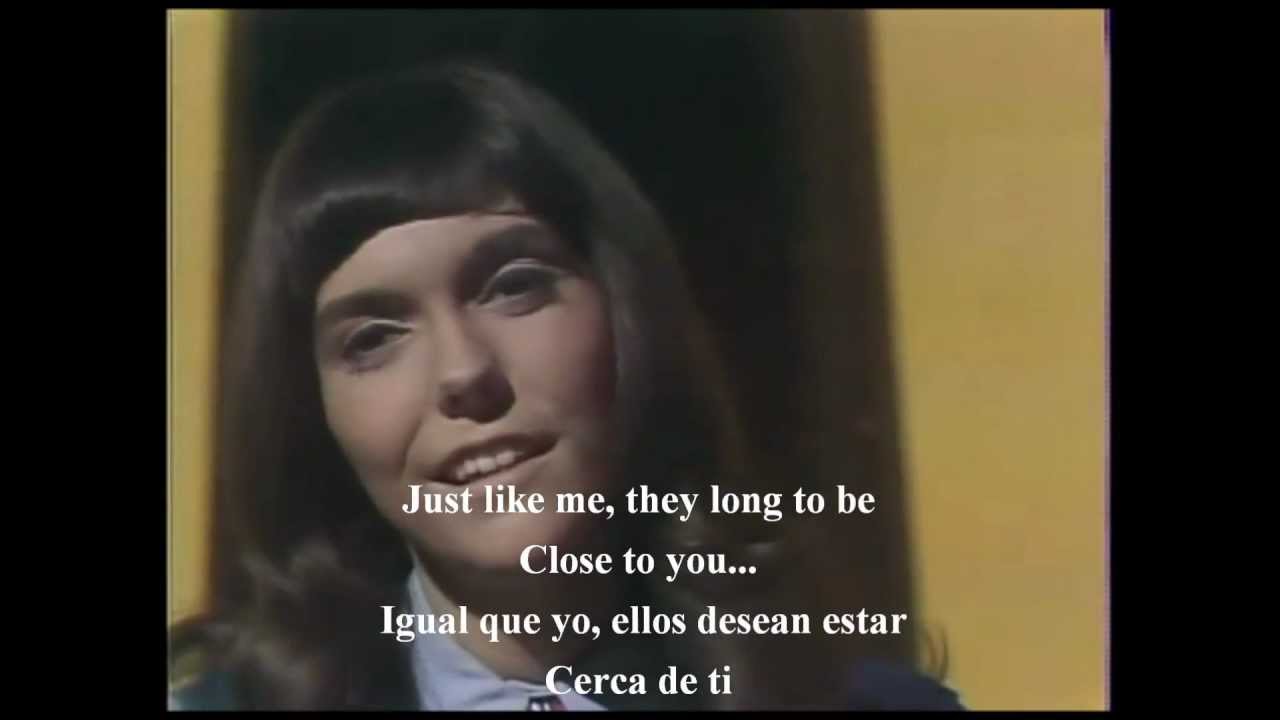 @Scott52 OMG! What a story. It’s odd how you remember the specific date and time. Look up what 7’s mean.

Boot camp must have felt surreal after that too. 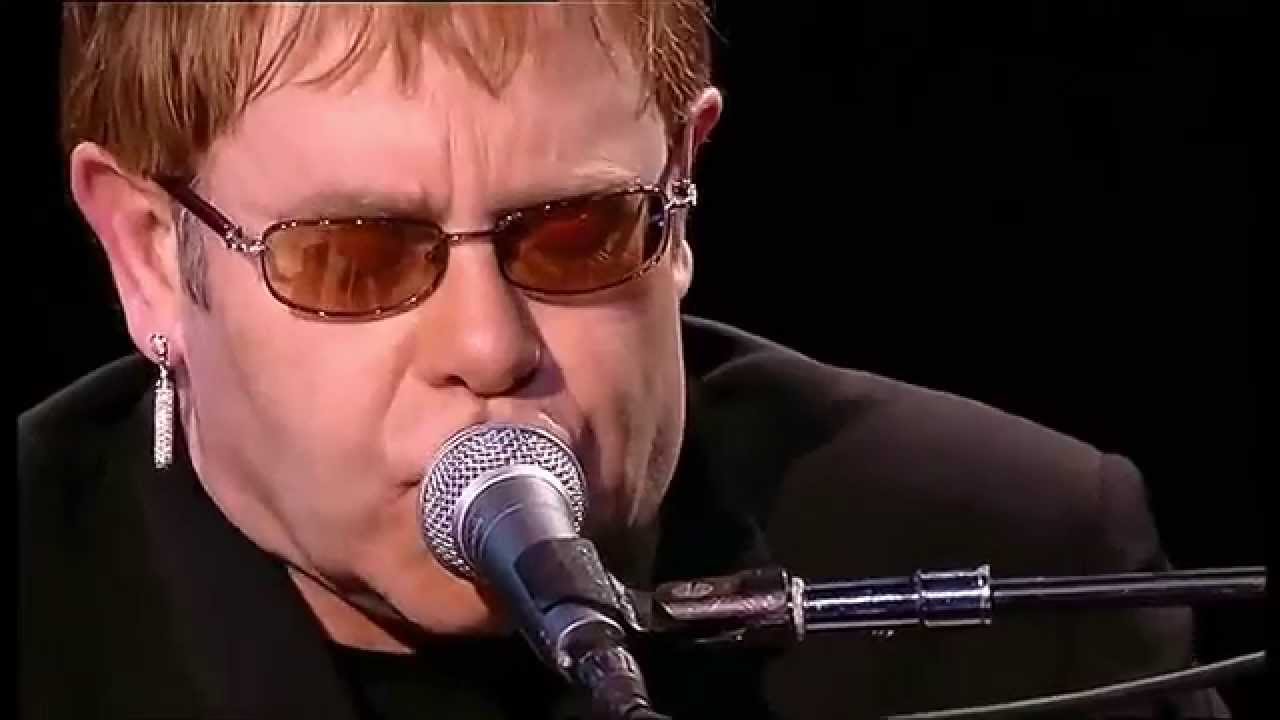 Listen…Elton is at one with that piano… A beautiful piece…

That was just a single raindrop in the hurricane of life!

Good memories for you?

Not really applicable to me.
I was too young for the Climax Blues Band tune (1980)
and too old for the Firehouse song (1991).

Not sure how many weddings featured those songs.

Now, it doesn’t matter if this sounds so romantic. It is NOT a song you would want for your wedding. 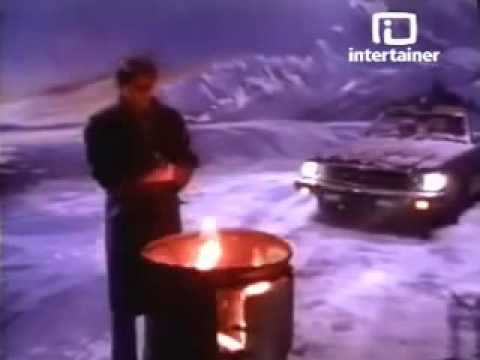