Mother Nature can be your opponent? 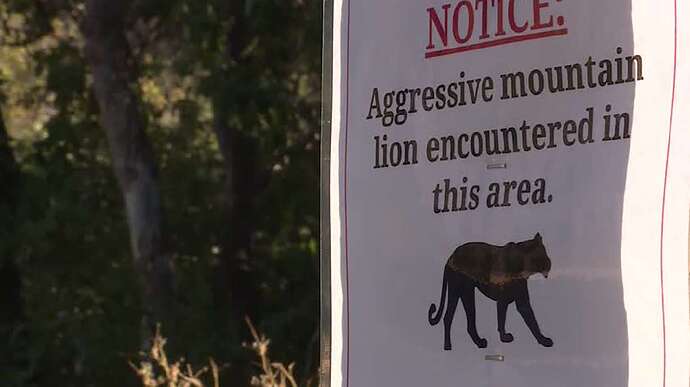 Wildlife officials believe they found the cougar that hurt a runner Sunday morning and euthanized the animal.

We’ve had a cat problem around here for a few years but usually they just scare the hell out of you. We had a mama cat with little one above our place, we just stayed away from here and they eventually disappeared.

SO, do we train for 4 legged furry friends?

If they were armed, would it be legal to shoot at the cat?

From a legal standpoint, I cannot speak, but this is a good reason to carry and have proper self-defense liability coverage. From a life or death standpoint, I will do whatever it takes to protect myself from harm. We train to stay in well lit places and to not enter dangerous areas. Running on a trail shouldn’t be any different.

I will always carry for this specific reason. We’ve a lot of wildlife in Minnesota and you never know what you’ll come across. Even on a paved trail.

If they were armed, would it be legal to shoot at the cat?

If the cat is armed, I don’t think you should take any chances.

I’m not a lawyer, but I think it’s worth investigating. If your life is genuinely in danger, you’re probably ok. But if the DNR officer determines that the prize buck you shot out of season was not a real threat to your life, you’re probably in trouble. Ditto if the wolf was shot in the butt because it was running away from you. And you might need an attorney if the critter you shoot is on some kind of national or local protection list. Where I live, for example, the worst nuisance pests- Canadian Geese- are protected by state laws.

Luckily where I live, the four-legged critters aren’t very vicious. All our predators have two legs, including the cougars.

. All our predators have two legs, including the cougars. 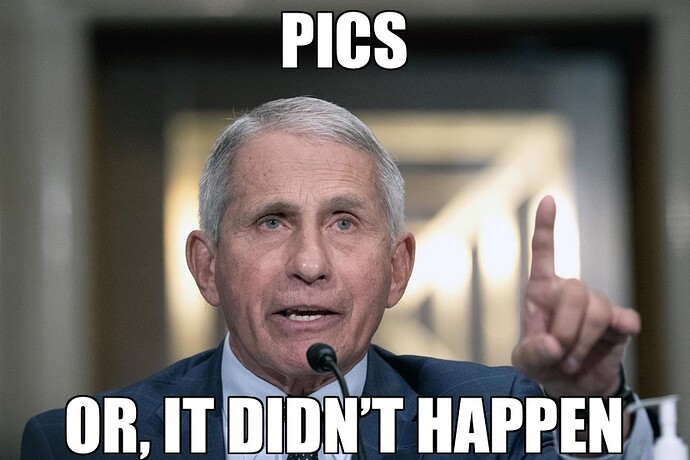 Big Cats are the main reason i carry when im hunting. No worse feeling than walking back towards the truck at the end of the day and seeing a cat track bigger than your hand on top of your boot print in the snow. The cat was traveling the same direction i was earlier in the day. Made the hair instantly stand up on the back of my neck.

The one thing a person should know is that IF you have spotted a cougar in the wild, he has already thought of multiple ways of attacking you and where he is going to take your body to eat it. That is whether or not you have seen it or not! Figure on it just as a cat, an ambush predator and they will ambush you and take you down and play with you until your dead.
Situational awareness is your only chance you have to protect yourself.

After I saw the tracks I meantioned earlier, I had to have looked like a paranoid crackhead until I got back to the truck. I was looking in all directions constantly trying to figure out where the cat was. It could have been right behind me and I would have never seen it. Its amazing how stealthy they can be for their size.