Mine arrived in yesterday’s mail.
I’m now waiting for an invitation to the inevitable class action lawsuit, 3…2…1…

Doxxing only happens to conservatives

Not mening to be a smartass but oh another law that didn’t solve the problem.

I wouldn’t be surprised if by Election Day the entire country has the same type of breach, outing all gun owners!
If they want war all they have to do is ask!

I am curious as to how credit monitoring will keep you safe from a Gasconite or a Bidenoid with a stolen firearm?
Furthermore, if the government is offering something for free, we’ll, you know the thing…buyer beware!
I’m sure you feel much safer now that “they are working to improve security”. If it weren’t such a serious problem I’d be LMAO.

Furthermore, if the government is offering something for free,

The US DVA offered free My ID Care after the OPM breach 10ish years ago. I have received more alerts from them than the LifeLock I pay for!

Here’s the details on a class action lawsuit naming Bonta as the defendant: 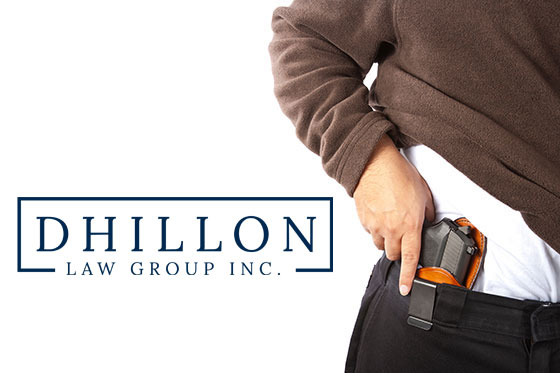 As I read it, more than just CCW holder personal info was compromised. The personal info of every Californian who purchased a firearm during the time apparently would have been jeopardized!

When I was still active on Twitter, Harmeet Dhillon was one of the personalities I followed. She’s a straight shooter and calls out Republican Party b.s.
I might just sign up.