Masculinity is Security.. for ALL

Got it!
Does my iMac count, or does this require a MacBook Pro?
I am pretty sure my iPhone and iPad do not qualify.

Even after reading your post, I had to go back and look at the title like three times to notice the typo, because it still looked right lol

He’s saying you have to be a bit Scottish.
Scots are extraordinarily Mac-uline, of course. That’s why they have such a difficult time wearing pants. And those are just the women, you should see how maculine the men are.

For those of us of the Scots persuasion, the proper term is Regimental, not commando.
(Oh, and as long as we are on proper terminology, a fine way to exert persuasion on a Scot is with a wee bit o’ Scotch.)

In Scotland isn’t it simply “whiskey”?

Bought my Christmas present yesterday: 18 y.o. Highland Park. 'Tis the season and all that…

Still a 511 in time for Christmas, for favorite Scot. 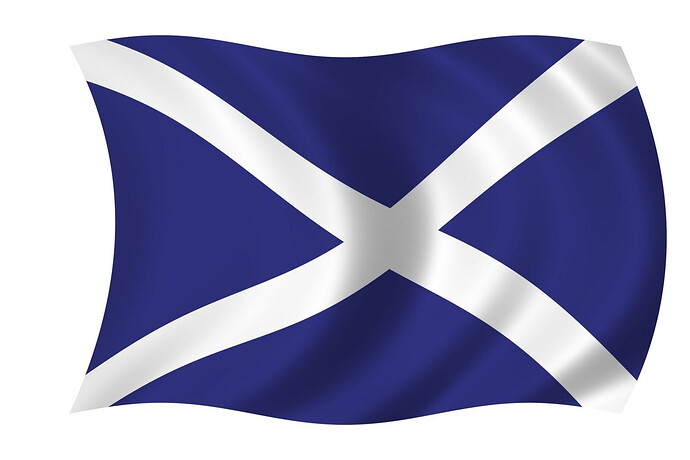 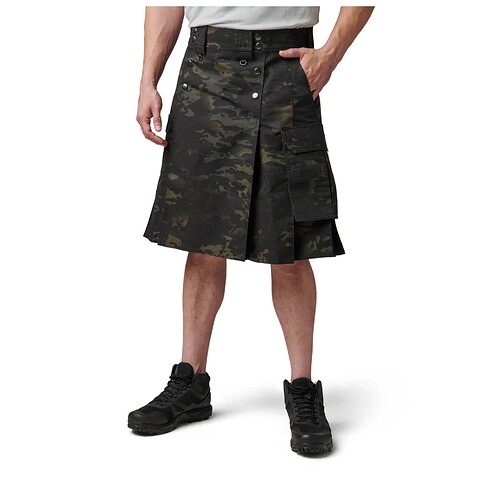 Try as I might, I just Can’t unsee that.

For those of us of the Scots persuasion, the proper term is Regimental, not commando.

Learned a new term here! Gotta love it. I will be using this in conversation soon to confuse my friends LoL.

I lived in the Highlands for 4 years and always heard it as “commando.” I must admit, however, that Regimental has a bit more flair.

Commando to me meant you weren’t wearing any underwear.

Also, they refer to “peated” Scotch as smoked.

Wasted your money on a watered-down Scotch - in my opinion only. A nice cask-strength, single malt, or even better, a nice single cask, cask-strength Scotch is a manly dram…

My favs are from Islay (any of the distilleries), Ardmore, Dufftown, Miltonduff, and many others.

I like that John reacted and gave the guy a lesson/message his behavior is not acceptable. I don’t know what else productive John could have done, but it concerns me that if the young guy is that aggressive in a public environment, then how is his behavior in private? I sincerely hope John’s involvement has a positive influence in his future.

Not a fan of the peated whiskeys. Fortunately there are many other choices.

I don’t know either but realistically if he got everyone on the plane line up and kick him as the walked by not out of spite but of of affection to get the boy headed in the right direction it would have made an impact. Sometimes the only thing that works is tough love.