Lehigh Valley Shooting -- Explain This One

Two people are dead and a third person is wounded after a shooting inside a condo building in the Lehigh Valley.

We’re going to start here with some breaking news this morning. Two people are dead, a third person wounded after a shooting inside of this condo building in the Lehigh Valley. Police say a man and a woman died in a burst of gunfire in the Canal Park development in Easton, then a bullet went through a wall striking a third person in the leg, who had just happened to be in the condo next door.

Police tell us no shooter is being sought, so the public is not in danger. Investigators are still on the scene trying to figure out a motive.

Okay, yeah, Yahoo news, so we shouldn’t expect too much in the way of professional journalism.

Two people were killed, then a person next door is injured by another bullet. No shooter is being sought.

Did the gun go off in a burst of gunfire all by itself? Are we looking at the first ever guns do kill people (vs. people kill people, as the saying goes)?

Unfortunately, this sounds like a murder/suicide with a stray round. A very sad situation with children in the home when it happened. 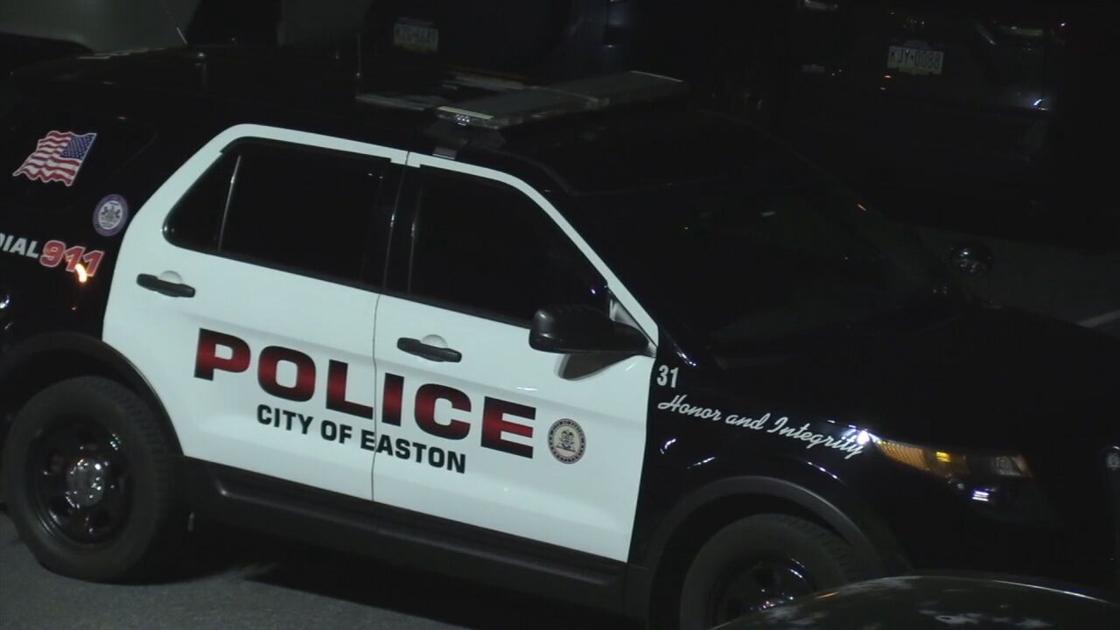 Authorities have identified one of the victims as Shakeeyah Jackson

Tragic and sad for the kids.

It does, and my commentary wasn’t intended to make light of the incident itself.

It’s the reporting in this particular segment that I find ridiculous. More generally, I wish the news would be more exact with how it reports gun tragedies, especially when many in the anti-2A camp are quick to react on incomplete or erroneously reported facts.

Sadly, some people don’t get past the headlines. Hence, Yahoo News getting away with mediocre journalism if one could call it that.

Also, like some who ignorantly use “arsenal” or “cache of weapons,” it’s hard to tell at this point if “burst” was an accurate description of gunfire.

Yes, “burst” is what stood out for me as well.