What not to do during a party

Here is a perfect example of what not to do while partying. My cousin was the one shot in the back and killed. The man that did the shooting was his good friend but IMHO that does not change things. Play stupid games win stupid prizes. 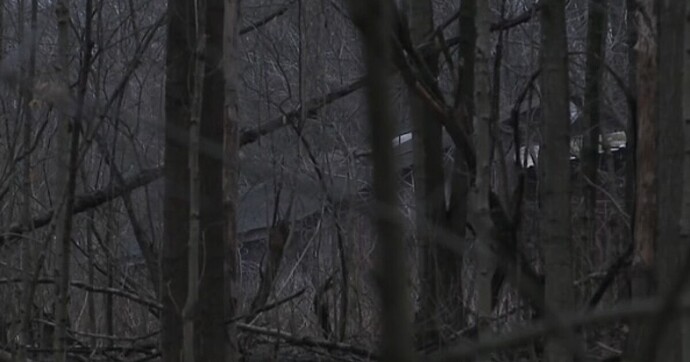 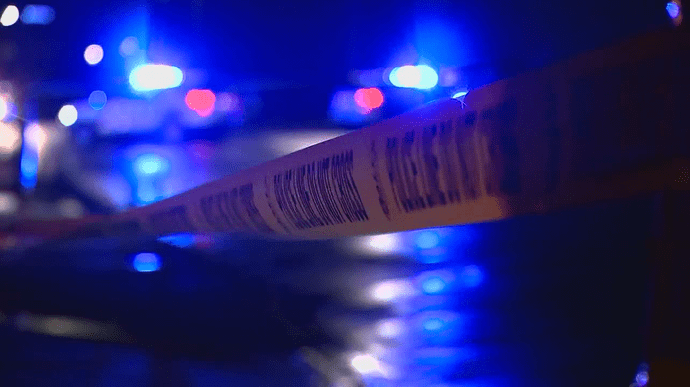 Two people were shot to death when a man fired his gun while celebrating at a New Year's Eve party, early Sunday in Michigan.

This is unfortunate, sorry for your loss.

My cousin was the one shot in the back and killed.

I haven’t read the article yet tbh. But, I want to say I am sorry for your loss.

The thing that really pisses me off about this is he said it was accidental, but my cousin was hit multiple times in the back from what ive been told and what ive read.

I can see that. One being shot once, I can at least conceptualize. But 2 separate people being shot and one shot multiple times…

So sorry for your loss. This is so sad to hear and prayers to your and your family.

So sorry for your loss sir. God bless his soul and his family.

another thing is people firing into the air which I have heard over the years that people were wounded or killed by rounds returning to the ground,as the saying go what goes up has to come down!so don’t fire a round in the air because you might never know who you wounded or killed, in fact that should drilled into students,but for some reason it is never mentioned at all in safety classes

don’t fire a round in the air

I do my physical therapy in a heated pool. A few years ago, I went to do PT and as I was floating in the pool I looked up and one of the panels had been patched in the skylight, I asked what had happened because I couldn’t come up for a reason as to why the skylight had a hole in it (really big building

). The PT said over the Holiday season someone somewhere had fired a gun into the air and the bullet had come down over the pool. Said when they came in after the Holidays, found a hole in the skylight and a bullet at the bottom of the pool.

Even here in mid WI. we had some idiot firing a pistol about a mile away by the lake were people ice fish at night, this was about 11:10 pm. 7 shots slow and a minute later 4 fast shots.

Sorry for your loss, prayers be with you!

62 year old reckless with a firearm, doesn’t bode well with our community! This is not Iraq, we don’t celebrate by shooting in the air or in the direction where people once occupied!

Very sorry about your loss…

I’m sorry for your loss. I will be keeping you and your family lifted in prayer.

Some updates on the story. What a f-n jackass. 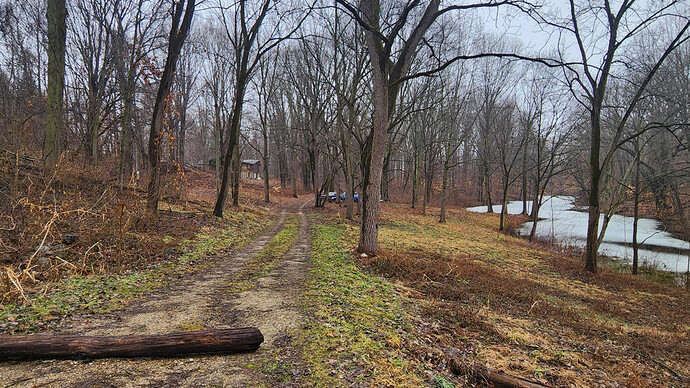 WTF! 2 dozen rounds. That is not accidental.

WOW, that is horrible. WTH was this guy thinking? Clearly not thinking, and he was 62-years-old? I can’t imagine being told a family member was killed in such a manner.

“He grabbed his rifle, he made a verbal acknowledgement, and then started firing rounds in the direction of where the fireworks had been lit from. Both of the victims were still down there by the fireworks when they were both shot.”

According to Pentland, less than 10 people were at the party and most everyone knew each other.

How could any sentient person fire rounds in the direction of where people were known to have been? WTF??? Celebratory gunfire my -ss. Sadly, he will not receive the just punishment such an assinine act warrants. He truly makes firearm owners look very bad. Such a total moron, complete disregard for firearm safety. I cannot fathom WTF was going through his mind, or rather not going through his mind.

I hope you can forgive and get past this incredibly stupid act. I cannot imagine having to personally experience it. My deep condolences to you and your family.

I hope you can forgive

Im always willing to forgive. I dont allow other people the benefit of eating at me for years. But rest assured, I almost NEVER forget. I am in my 40s after all. Old age and things coming around. Lol

Sorry for your loss.

Here in Arizona there is an actual law about firing guns in the air.
Several years ago a young girl died from a bullet dropping down out of the air after some idiots were shooting into the air.
It is called Shannon’s Law.

“In June 1999, 14-year-old Shannon Smith was talking on the telephone in the backyard of her central Phoenix home. A bullet that was randomly fired into the air from over a mile away, struck her in the head when it descended, tragically ending her life.”

well for one thing on something is that not to fire in an area that does not have a back stop for the round fired,just another case of SHOUDA<WOULDA<COULDA!

So sorry for your loss.