Wow! Recently a killing at an Idaho University, with a guy killing a few students using a KNIFE. You won’t hear too much about this because he did not use a gun. Today, we have a guy in a big box store getting a KNIFE from the kitchen department and cutting a bunch of people, (I don’t know if any died). If this was done with a gun, the MSM would be looking to take away everyone’s 2nd Amendment rights, (instead of going for the ILLEGAL guns), but because a KNIFE was used, you won’t hear much about it. The FBI crime stats PROVE that the so-called assault rifles, or rifles of ANY kind are not used as often in killings as the media and politicians make them out to be.

I guess now the MSM will be calling for the restriction of these DANGEROUS implements, with stupid requirements, such as; no blade over 2 inches, the handle must be the same color as the blade, no easy open studs, and all blades must not be sharp enough to cut anything. Also, if you want to give (lend) your knife to someone, you must go to the police station to report this transfer. Then go again to get it back. At night you must put the knife in a locked drawer, with the blade in a locked position that can’t be opened without a key. Yeah, I think this is what the government must pass to keep people safe. What do you think?

I think if we are going to take the rights away from people to defend themselves we should be responsible for their defense. Unfortunately I don’t know how to do that so we should give people the means and education to do that. That is the goal I am working toward.

Don’t look now my friend, but multiple companies, particularly insurance companies have enacted an income stream around this same issue. Many companies face liability for No Weapons signage. So insurance companies are there to soak up the influx. Leaving companies to ask themselves, "Are they going to be responsible for the safety of those that enter therein by refusing to allow them to be armed?

This was posted to show the stupidity of how the gun is vilified, but not cars or knives, bats or other items. I wanted to show that. If the argument is stupid when it comes to knives, or cars why not with guns. I am on our side. If it was a shooting, they would be looking to pass more stupid laws restricting guns, that NEVER stop any crimes.

At a Target in LA a homeless man took a butcher knife off the shelf and stabbed two people at random.
The last I heard, both victims are in critical condition.

To me, that’s an even more heinous crime! To be sliced and diced is more than a notion!

But don’t you touch that butter knife in the drawer, not even a dull spoon. I got my eye on you, because the other one was plucked out with a fork, and the purp is still at large… Smh, we strain at a gnat, but we’ll swallow a whole camel.

To me, that’s an even more heinous crime! To be sliced and diced is more than a notion!

Oh sorry I thought we were past that. Thanks for getting us up to speed. Didn’t mean to change the original premise.

Not too far from my condo… 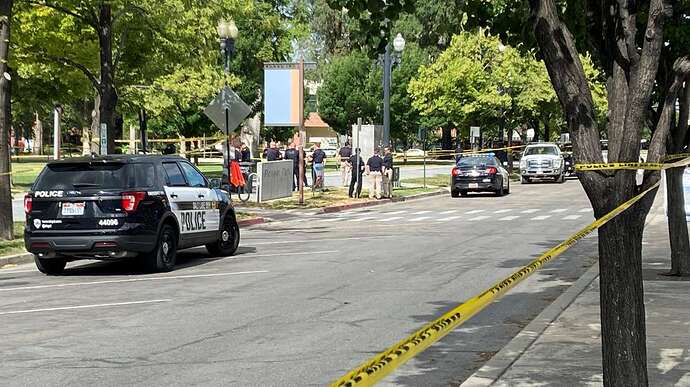 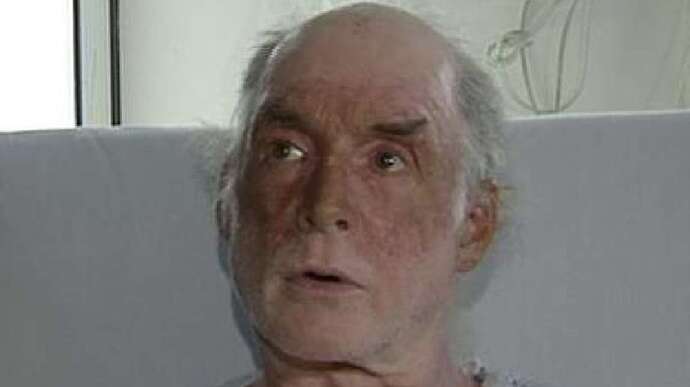 A man who was stabbed at Pioneer Park last week is talking about what happened. Edmund 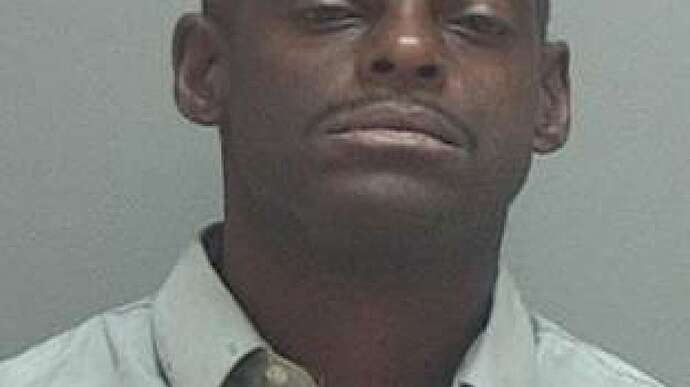 A Salt Lake City man charged in connection with a stabbing that left a man dead on a TRAX platform has pleaded guilty to reduced charges. 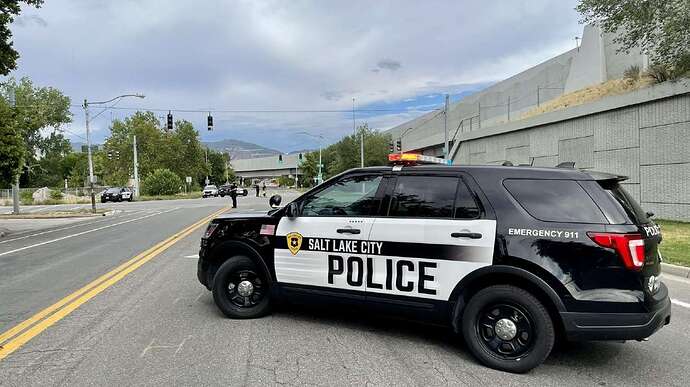 Salt Lake police say a man who tried to break into an apartment with an ax Tuesday was arrested in connection with a weekend stabbing at Pioneer Park.

I don’t remember SLC being this dangerous

Didn’t used to be. 4-5 years ago we got a new wave of homeless, many of them came with the Stop Wall Street thing and never left. Then Meth and Heroin got cut with Fentanyl and things changed, like over night. That and names like Bok Bok and his brother in these crazy street gangs. Now SLC is just another big city.

IMHO a person Who is deadly with a knife and well trained is more dangerous than a person with a gun.

Based on the self defense training I’ve been doing I think even an untrained person with a knife is a very dangerous threat at close range.

I’m not sure if this will ever take root, but it should.

Yeah, which makes it more heinous. I’m very leery about people I don’t know getting too close to me. I believe in the personal three feet. No pun intended, it’s just me. I don’t often voice it, but when people brush against me, I often check myself for leakage, lol. Am I tripping or what? I claim that I’m not paranoid, but one never knows. This is a different day that we are living in.

but when people brush against me, I often check myself

I check for my wallet.

@David237 People who brush up against you may have a device trying to scan your credit card chip.

For the record, I do my best not to touch anyone. But I also lose my balance from time to time, and stumble for no apparent reason. So don’t tase me, I’m not stealing your wallet or feeling your goodies.