How would a war in Taiwan affect you?

Think that is an important point. PRC is in the same leaky reinflated economic bubble boat as the US. But they have a billion angry peasants to deal with instead of 330+ million. The people in charge often find war to be a great way to redirect anger away from their inept and self serving leadership.

If it devolves into a Ukraine like situation, how would the US supply weapons to Taiwan, or for that matter S. Korea? Surface shipping would be like sitting ducks as would submarines with the PRC’s appropriated US ASW technology. Control of airspace would be critical but there is a lot more airspace between the US and Taiwan to control than the airspace between the PRC and Taiwan.

What I find interesting is that people actually think China can just whip up on the US. We, Americans, are really really good at war as long as our politicians get the hell out of the way. I look at it like what happened to Russia, “They’ll walk in and sit down in a week…”. Well that didn’t happen. It’s like the fighters we train, they are tough they are strong they are fast then they get in the ring and find out there’s more to it than just a bunch of BS threats.

will lead to a rise in anti-asian sentiment

I must strongly, 100%, disagree - you are fear-mongering.

You really believe the USA would try that, again? Extremely unlikely, even under the supposed leader of the USA, FJB.

can people easily distinguish between chinese, japanese or koreans?

If they cannot, they must be Leftists, as they call those from East Asia, Asians, apparently due to either their not caring where people are actually from or not being capable of learning or asking questions. I, personally, am able to differentiate people from most of the larger countries in Asia, and some of the smaller ones. Apparently I am more worldly than the Leftist imagine from those on the Right - far more so than most of them are. I have actually traveled outside of my basement, home town and the USA.

We, Americans, are really really good at war as long as our politicians get the hell out of the way.

The US hasn’t come out of many conflicts since WW2 as the clear and decisive victor. And the few we have managed to “win” have tended to leave even bigger messes we are still dealing with.

It’s at best a mixed record of war waging prowess over the past 75+ years. Much of that is likely due to political ineptitude but at least some is due to the military’s inability and/or unwillingness to adapt quickly to changing threats.

I know we have some of the best soldiers in the world but our government and military leadership hasn’t done a good job of putting them in winnable situations for quite some time.

political ineptitude but at least some is due to the military’s inability and/or unwillingness to adapt quickly to changing threats. 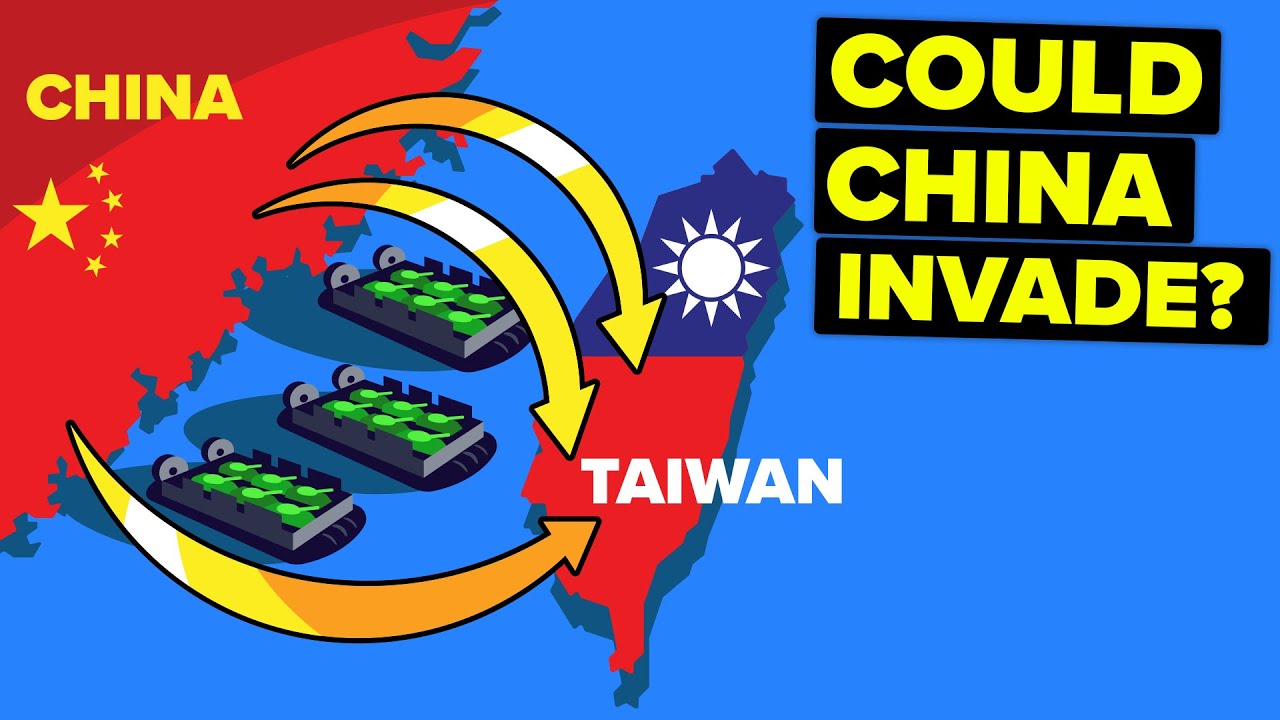 What I find interesting is that people actually think China can just whip up on the US.

Could the two nations do a lot of physical and economic damage to each other and anyone nearby? Absolutely.

First strike weapon PRC will likely use against the US, is its attack dog NoKo. They are masters of this sort of thing since ancient times.

Bogging us down on the Korean peninsula Would be an effective ploy. Probably more effective would be getting North Korea to launch an EMP or cyber attack on the electric grid in the US. Or China doing either of those themselves but making it look like the attack came from N Korea. But that would risk a massive escalation to WW3 levels if the US had any suspicion that China was involved.

I have to disagree about the fear mongering. There is a lot of historical precedent where asians have been targeted. During the late 70s and 80s the japanese were blamed for the downturn of the american auto industry. Then we have the recent uptick of attacks against asians during COVID. Maybe the media is trying to stir up trouble, but I’ve seen people be vindictive against asians even during prosperous times. I’ve heard from neighbos who’ve experienced the hostility.

Tempers are already short due to inflation and shortages. Pile more onto that due to fighting in the South China Sea and the potential for American casualties? People will be out for blood. It won’t be many, but it is a potential cause for concern.

While I’d like to think that the japanese internment camps are still fresh enough in our collective memories that the government wouldn’t try something similar again, the extremes from both sides have been shown to not be rational actors.

Finally, I have noticed that people on the coasts are better at recognizing different asian nationalities, it drops a lot once you move further inland.

“Strange game. The only winning move is not to play.”
–Joshua

Alternatively, the “war” has been going on for years, but no one recognizes it because it’s a lot cheaper to attack our cyber infrastructure than to launch missiles or send aircraft carriers.

When airplanes were new, they were seen merely as tools for reconnaissance. When aircraft carriers were new, they were seen as support vessels to battleships. New technologies changes strategy, and the side that understands the changes first gets a big advantage. But it’s really hard to explain to the American public that- we’re not riding horses, anymore, we have tanks.

A “war” in Taiwan might not involve significant land, air, or sea forces. It might involve some clever nerds, laptops, and large quantities of energy drinks.

Then we have the recent uptick of attacks against asians during COVID. Maybe the media is trying to stir up trouble

Just curious what media channels you watch. The “uptick” of street violence against Asians, especially elderly, did not start with Covid, “the Knockout Game” has been a thing among urban yooooths for a long time. the only thing that changed during Covid was 0 bail and 0 chance for hate crime enhancement if they ever get caught and charged. Does this count as government-sponsored violence?

Our military is doubling down on woke as their woke policies are driving record low recruitment numbers. I believe we have the best equipment and the best tactics. We even have some of the best men. They’re just not still in the military very often any more, being driven out by woke policies.

This is what happens when the government turns the military into a social experiment instead of a military.

That being said, a war over Taiwan becomes a type of war we are good at and China is not.

aiwan becomes a type of war we are good at

Like strongly worded letters of condemnation followed by a visit to uninvolved countries by high ranking government officials.

I am assuming an actual war where we actually fight, not the UN’s plan for pouty surrender of an ally.

During the late 70s and 80s the japanese were blamed for the downturn of the american auto industry.

And were Japanese-Americans targeted? I do not recall that.

Then we have the recent uptick of attacks against asians during COVID.

LOL, not heard of that, either. Source? Worse than anti-semitism?

the extremes from both sides have been shown to not be rational actors.

I have noticed that people on the coasts are better at recognizing different asian nationalities, it drops a lot once you move further inland.

That maybe. You have any source data, or just your opinion?

Brandon confirms it, we are and have been under Chinese rule, guess we should have known!
At least we know who’s been running our country! 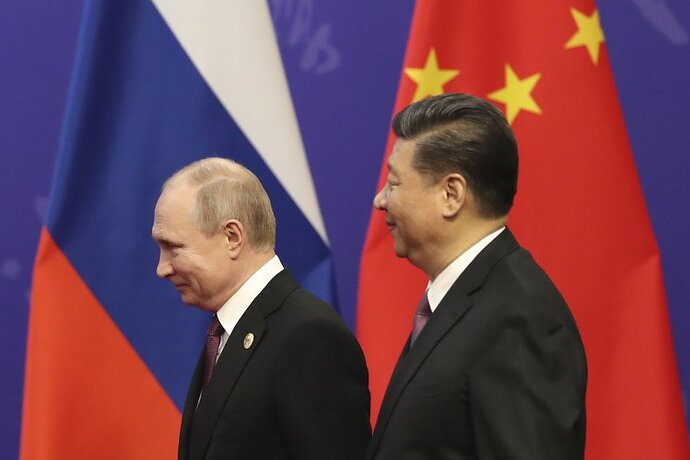 WW2 is what got the US out of the Great Depression.
Since we’re headed towards depression (shhh! don’t tell Uncle Joe) Does anyone think this is part of the swamp’s playbook?