How you do it!

“GPD also confirmed Sunday that the shooter was shot and killed by a Good Samaritan who was armed with a handgun. The man who shot the suspect, identified as a 22-year-old from Bartholomew County, had a legal gun permit and is fully cooperating with police.” 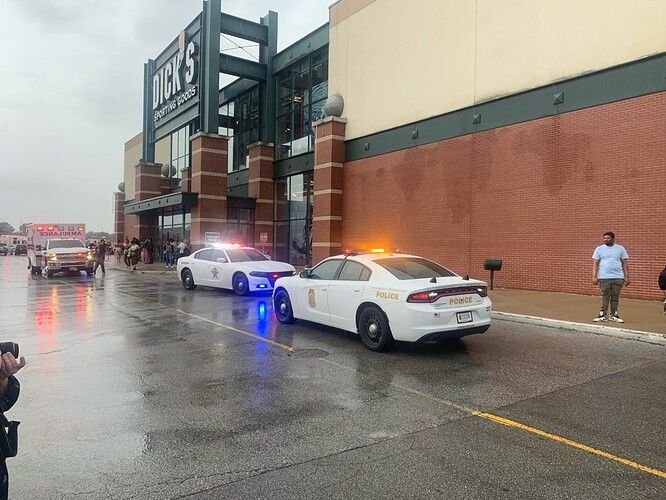 GREENWOOD, Ind. — Three people are dead and 3 more are injured after a shooting Sunday at the Greenwood Park Mall. The shooting suspect, who police believe acted alone, was killed soon after by an …

Damn, not again. Good thing there was a good guy there.

Thx God the armed citizen was there to stop it.
Unfortunately even it ended this way a lot of people will see only assault weapon and several magazines of ammo

GPD also confirmed Sunday that the shooter was shot and killed by a Good Samaritan who was armed with a handgun.

“Good Samaritan”. Is this the best description the news can give for a man who put himself at risk of death to save the lives of people he doesn’t know.

I think the news is only parroting what the police chief said. However your point is well said

Edit: can’t call a person doing a good deed with a gun a HERO.

Now all the news is saying the hero “was a legally armed citizen”. Wow, I thought the 2A made us all legally armed unless your 2A right is taken because of your actions.

Funny how neither senator acknowledged that a good guy with a gun saved many innocents. Including the possibility of a daughter or a grandmother of one of the senators.
As the politicians and weak DA’s are the cause of all this, it’s about time they start to recognize, that if it weren’t for a good guy with a gun, next could be them!
This could be their whole plan, more shootings, more laws!

“Thank you to our law enforcement who responded”.

Sorry buddy it was a concealed carry weapons holder that “immediately responded” no offense, but what’s left of law enforcement arrived to clean up! They checked the bathrooms and the hallways!

This is going to become or is now the new normal!

Keep it cleaned, lubed, locked and loaded and on your body!
Me, I’m staying home. I purchased my firearms for protection, but I much prefer putting wholes in paper relaxing on the range.

“Good Samaritan”. Is this the best description the news can give for a man who put himself at risk of death to save the lives of people he doesn’t know.

And the leftists cannot handle the fact that the shooter was stopped. 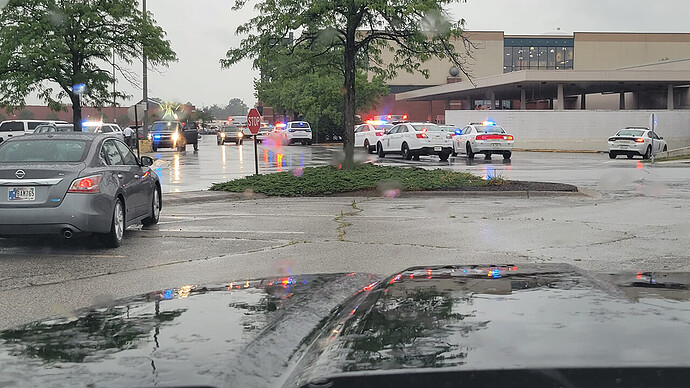 Critics took to Twitter to express frustration that a man with a concealed pistol permit who put a stop to a mass shooting in an Indiana mall was being hailed a hero.

In Utah I can carry a concealed firearm without a permit SO if this was to occur here would they still be focusing on “had a legal gun permit”. There would be no other difference. The mall is still a “Gun Free Zone” (by the way, I carry when I pick my wife up in the mall she works at and it is a "Gun Free Zone). The armed citizen was carrying concealed. I’m super glad the guy was there and had the balls to react but to me, the permit is of no consequence .

And the leftists cannot handle the fact that the shooter was stopped.

Admittedly, it is quite difficult for me to believe that they aren’t creating these situations.

Sure looks like something could be up. Every time gun control bubbles to the top of politics we see a rash of these kinds of thing happening.

Kudos to the man who stopped the mass killer - and killer - not “shooter” - was what he was.

here is the story from are local paper
tribtown

“Creating” is a strong implication, but certainly they welcome these bloody incidents, because they play along with their arguments and agenda, and they hate any inconvenient contradictions, and here there are two!

A gun saved a whole bunch of lives.
GFZ didn’t work for a bad guy, nor for a good guy. Go ahead cavity search anyone who enters the mall LOL

Now all the news is saying the hero “was a legally armed citizen”.

Pretty sure Indiana is a Constitutional Carry state as of 1 July, so “legally armed” just means he wasn’t a felon. 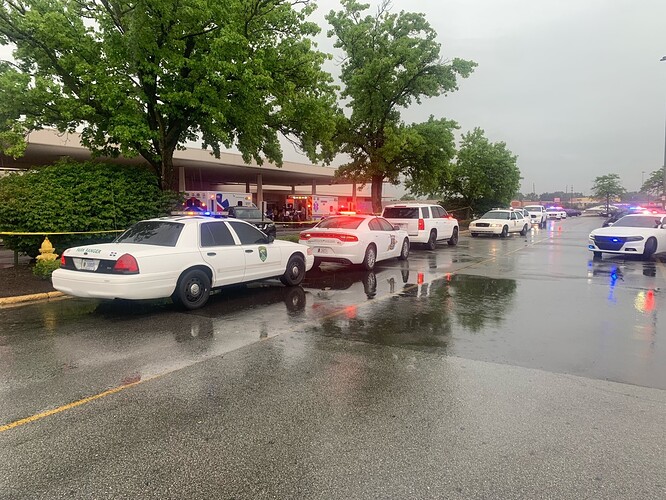 Greenwood Park Mall had policy against weapons ahead of Sunday shooting

GREENWOOD, Ind. — The owners of a mall where a shooting took place Sunday had a policy in place making the location a “gun-free” zone. Last updated in April 2020, Simon Property G…

A 22 year old messed with Nancy’s plans for next week:

Sounds like the Mall owners are not dissappointed a responsible young man violated their GFZ policy that attracted a mass killer to their property. There is no question in my mind he picked the mall because he did not expect any “legal” gun owners to be on site to quickly take him out. He figured they would leave their guns locked up out in their cars because it is a Gun Free Zone

@RocketPak . good read.
The best part of the article:

The property group has worked with Greenwood police for several planned security technology upgrades after recent incidents at the mall, including two in which employees were held at gunpoint in the parking lot. These upgrades include license plate readers installed at mall entrances.

I’ve been installing several license plates readers and recognition systems… but so far none of them stopped anybody from shooting other people. 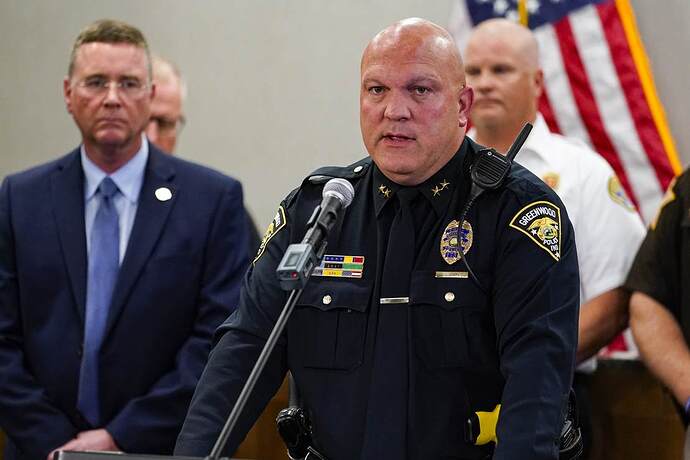 How do you define a hero?