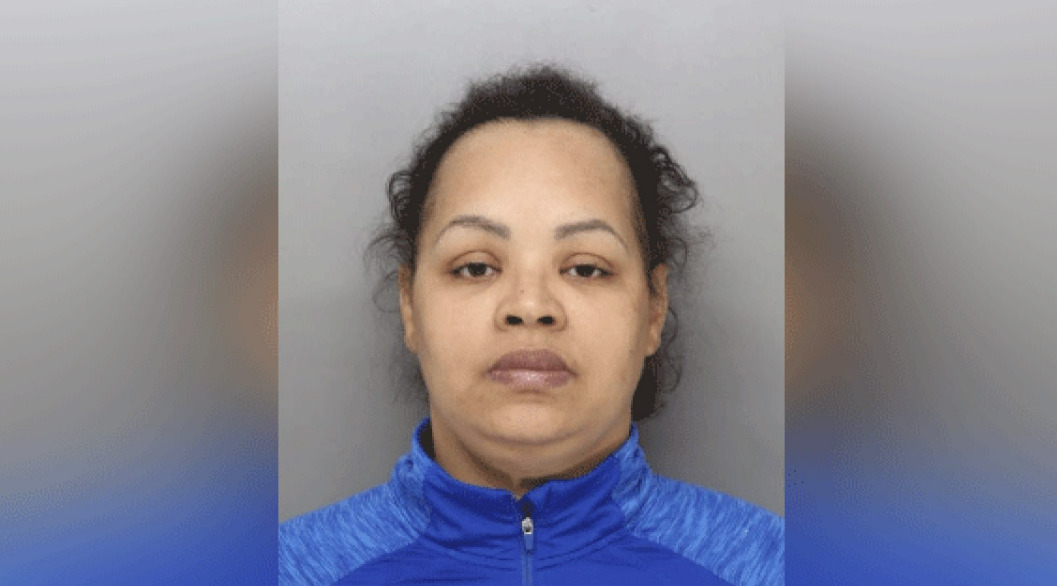 Woman Charged With Murder for Someone Else's Self-Defense Shooting!

A man was recently shot in Ohio by a homeowner when he entered the homeowner's residence while attempting to flee from a woman attacking him.

Wow, that’s an interesting case.
So as I read this, Stenson could already be charged with attempted murder for cutting Jennings with a box cutter, and for trying to run him over with her car. Because that is a felony, she can also be charged with Jennings’ death, since Jennings died as a result of the felony.

Sucks to be that homeowner, too. Imagine just sitting there watching TV, and suddenly you find yourself in the middle of an attempted murder case.

That is crazy! I hate that someone had to lose their life, but I’m glad the homeowner will not be charged.