What’s the story on the fairy?

The Fairy Godmother was played by a male in women’s clothing.

The Fairy Godmother was played by a male in women’s clothing.

Ah. So… an actual fairy, then?
I’m almost surprised the woke crowd allowed them to get away with that joke. Sounds like 1980s SNL humor.

Everything happens for a reason. Sometimes the reason is your stupid and make bad decisions.

Just saw this Disney related story a couple of days ago: 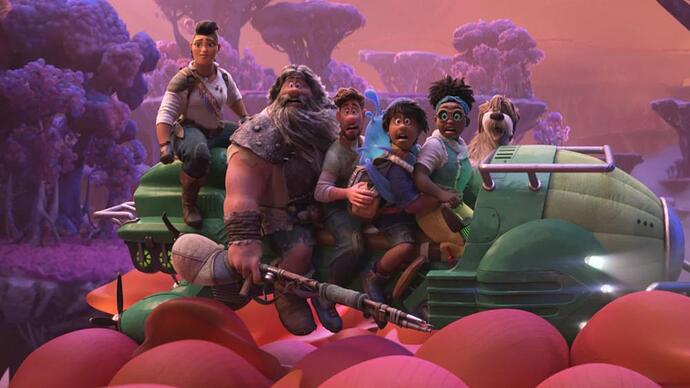 Thanksgiving often serves up a feast of new blockbuster family movies at the box office, but the Walt Disney Co.’s controversial animated film “Strange World” proved to be a dud right out of the gate.

Funny thing, my gym owners wife just told me they took their kids to this movie over the weekend. They were pretty disgusted with it. “Why do little kids need to see this stuff?” was one of the nicer things she had to say.

Did she stay, with kids, for the entire movie, or did she leave and demand refund?

Left early, kids lost interest. Don’t know if they got their money back.

Things gotten bad when CEO regrets starting a fight with Florida.
I still recall the moment the CEO of my liberal employer declared allyship with Disney on this, LOL. 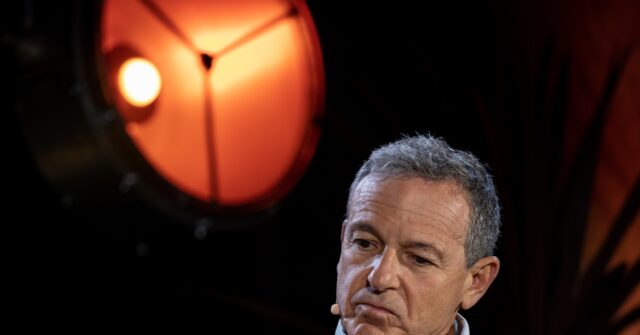 Bob Iger Contradicts Himself over Disney's Fight with Florida, Expresses...

Disney's returning CEO Bob Iger has expressed regret the company got into a fight with Florida over the state's anti-grooming law.

So why do these publicly held companies decide to engage in these activities, that may endear to one side or the other. But is going to cause them to alienate themselves from the other.

Especially when you have a very vocal minority vs a silent majority who just want the company to do what it is designed to do, provide it’s shareholders with value.

Do you think shareholders wanted Disney to lose 41% of it’s stock value? When you step back and look at companies from a sheerly economic perspective. The answer is they should not.

Zavier_D, there are causes, and there are … different causes. Have these executives not read the employee conduct code for their own corporations, which strictly prohibits sexual harassment toward adults in their own workplace? But repeatedly, obsessively bringing the same behavior to kids under 12, captive in their classroom, is OK to them!

The only thing I can figure is that they’re trying to cash in on unicorns and rainbows.
I think they get a distorted view of their market through social media, though. Folks go on their favorite platform and virtue signal to show how woke they are, but that doesn’t mean they’re willing to spend money on companies that do the same.

And as we’ve seen with recent examples, being “woke” doesn’t mean you can run a business. FTX had a really high woke score, but it turns out they were just laundering money and ripping off investors.

FTX had a really high woke score, but it turns out they were just laundering money and ripping off investors.

A bunch of fundamentally Communist products and policies does not turn profit. Instead, we hear complains of losses, talent running away from totalitarian echo chambers, slacker employees, theft and fraud. Who would have thunk?

Because…capitalism. If you turn off the folks buying your products, you can’t achieve either of these two. If you turn a country of humans into a country of lunatics (done) you then have to operate in that space. We allowed this mess and now we have to live in it forever…or until we fix it.

We can’t buy/use nothing, but I avoid companies like Nike, Apple, etc. The way they operate is disgusting, but it will continue as long as we build a society that adores them and their products, unencumbered by the larger picture.

Companies are dumb, especially when they wade into these spaces…but they have to to survive in this environment.