“There are also no loopholes in the system.”

The Loopholes they are talking about are when you purchase firearms from non-dealers or FFL’s. Person to person transactions do not require background checks.

Thanks Dave! I was more or less joking but I do appreciate the answer.

If I am going to be carrying while traveling to another state, I do that, too. Also with knife laws, same thing, check their government sites. Better safe than sorry. One tool allowed everywhere, a tactical flashlight, like the old commercial, never leave home without it.

I’m aware. I live in a place where the ignorant seem to think there ARE loopholes. I was pointing out the flawed thinking.

If you don’t follow Colion Noir, you should. His content is pretty good and his videos are short and to the point. 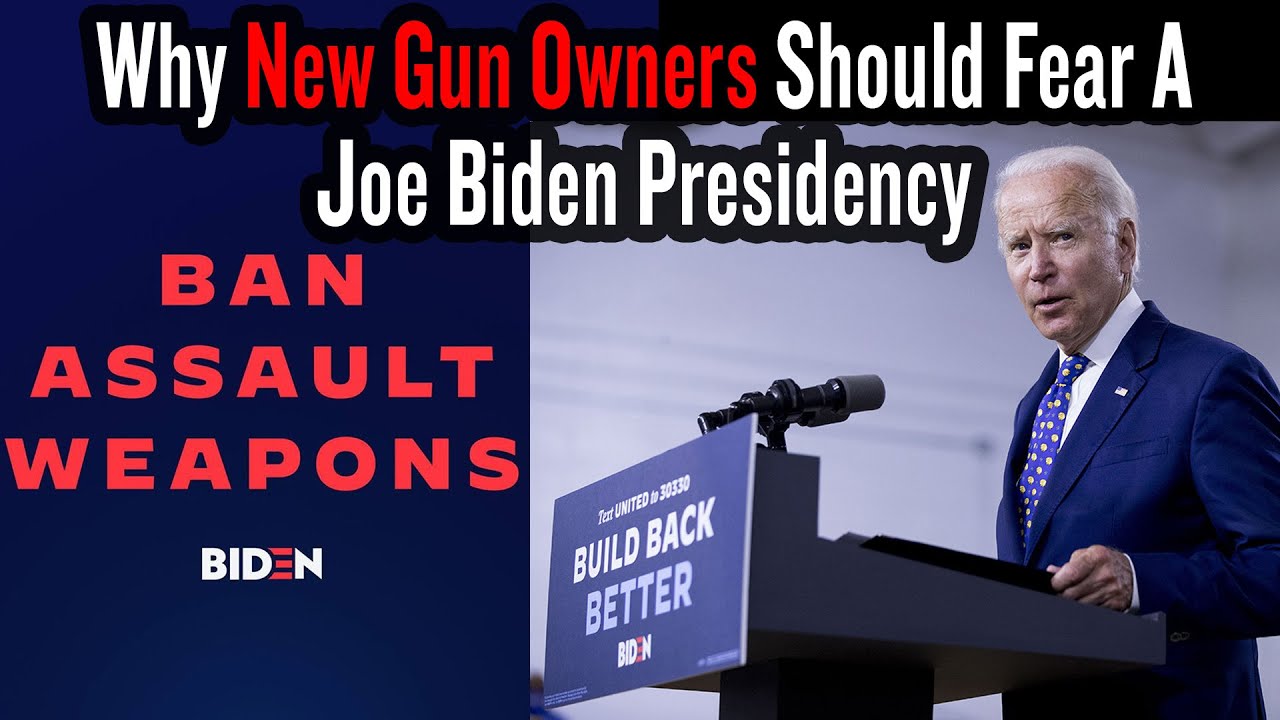 By the way, pause the video at the Joe Biden tweet. The response below his tweet is hilarious!

Don’t just raise your hands and shrug your shoulders saying “Oh well…” , if they pull off one of the biggest sweeping anti -2A agendas in history.
Votes have already been done with wallets not ballots. If they don’t get the message with that it’s bullets not ballots.
The nation is being pushed closer to the brink of another major event if not an all out Civil War.
Thing is a lot of “Sheep” will surrender their firearms with a bahhhhhiiiing cry being sorry they don’t stand up for themselves.
I’ve cancelled all social media long before all of the recent news came along this year. I dropped 4 social media sites in the last 5 years due to posting censorship.
I won’t be told what I can’t say. I won’t be told what my rights are when living by the liberties / rights that’s been in print since the inception of this nations founding documents declared them.
Joe Biden saying “ No Amendment is protected from ratification.” Then telling Beto O’Rourke’s wife that “he’s coming for him “, to head up his anti-2A agenda.
Sloppy joe better quit while he’s ahead! , and punk Beto is the exact prime example of what higher education is turning out anymore. He’s their “Poster Child” for it…, literally!!

The 2nd Amendment " SHALL NOT BE INFRINGED!!"

First they are infringing on it now just by breathing the same air, second, it’s obvious,if we’re not going to meet up in Kansas on November 4th, we’ll be fighting a civil war from our doorstep.
Don’t be fooled by a piece of paper (parchment) Kamala Harris will be president (the Manchurian Candidate) by March! Her first order of business will be an executive order will be to ban guns!

Yup, believe you’ve hit it on the head.

Right on Lawrence! Welcome to the community. 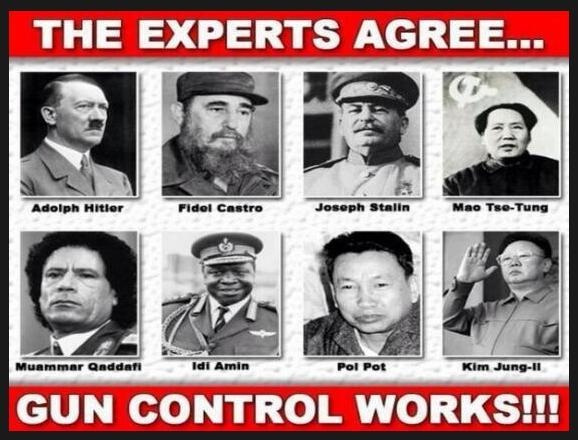 There are at least 8 more portraits to add to that but I lost my camera in a boating accident!

This is the BOTTOM LINE:

One would think on that basis alone, Biden-Harris is already in trouble…BUT HOLD ON…because Americans have show how gullible they are when it comes to “sensible gun control”. They will state their policy a different way…and BANK ON IT…a lot of people will believe it.

IF YOU DON’T THINK THIS ELECTION IS CRITICAL…you simply don’t see what’s going on!!!

Well, the Babylon Bee is reporting (satirically) that Kamala Harris is already vetting VP candidates. I think we all know she’s the one who will be setting the policy.

If they win, it will be interesting (in a horrible, morbid way) to see if there actually is an uprising over it, or if most Americans will just go along with it.

If there isn’t an uprising, we deserve what we get!

I think we all know she’s the one who will be setting the policy.

And we can’t even joke about who will be wearing the pants anymore, since gender is no longer a binary thing (sarcasm intended)

Can CBD oil be applied directly to the brain? If so, if these two win, I’ll need a gallon! 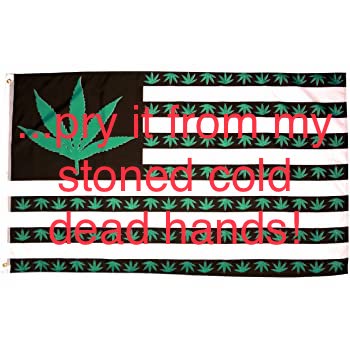 NO RETREAT, NO SURRENDER

Doesn’t it seem every Election is the most pivotal one in history? I was a little nervous for the first time in 2016, but this one seems even more threatening. Part of me thinks I’m crazy (because very little has happened in the past for my lifetime), but part of me thinks this time might be the real apocalypse. I loathe that we might have to use our Arms (not the ones with 5 fingers each) to fight the fight. I hope not, but I have never felt more empowered to prepare for what might be. I hope I never have to fire a round (like most of us I’m sure), but I’ll be damned if someone, some mob, or some Government, that takes a perceived higher power than our Constitution, is going to come to my door demanding I comply. I don’t want to put my wife in danger, Lord knows she doesn’t deserve it, so I’m preparing for what might be necessary. Part of that is being involved with the USCCA, taking training classes, practicing, planning, whatever it might take. I’m putting my resources into things I never dreamed I would have to do, especially at my age. I won’t be as prepared as some of our distinguished Servicemen and women, but I will support the Rights bestowed upon us in the face of Tyranny, if required. The resources of this community may become more valuable than ever. I hope and pray common sense, virtue, and pride in what this country was built on, that so many fought for, prevail and we can continue to enjoy the Freedoms we have and more.

Like my wife said, if Trump wins, it will be immediate, if the others win, it will be a slow death, unless she is the true Manchurian Candidate. She will come for us guns blazing. Pun intended!
They won’t be sending Americans to your door, so I’m not worried about stopping the threat by any means necessary! I’ll be using the most deadly weapon on earth. The true A-SALT Weapon. The 2.0 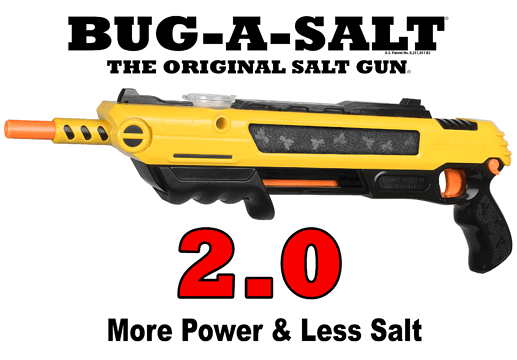 You know @Jeffrey77, I have thought very seriously about the subject of “I will not comply” when it comes to confiscation. It is something that I feel is worth fighting for when the time comes (God forbid). But I know how the media will vilify anyone who will oppose the government. I just hope that we all have the courage to stand up for our constitution when it becomes a reality.