Welcome to the family brother @Tom166 and God bless you.

Haven’t seen anything yet.

If we can get more info I’d love to see it. Confirmed distance, pistol, sights, how many rounds fired (reported as 10 right now?) and how many hits, etc.

That’s how I read Utah law. The signs do not have the force of law but the owner can have their own rules. Get caught with a firearm they tell you that you are in violation of Their Rules and ask you to leave. If you refuse it’s trespassing.

Welcome to the family my friend.

That is a poor, dim light in which to view firearms. I like firearms. They are fun to shoot, and I find practicing stimulating and invigorating. I feel good afterwards, and great when I did better than I expected/better than last time.

I don’t view self-defense as a sign of a “horribly fallen state”, I view that as part of reality - one that has always existed. Fortunately, I live in an area, and lived in an area, where I will likely not ever have a need for use of a firearm in self-defense/defense of others.

Bad things always happen, but I choose not to let that get in the way of enjoying life. I believe I am far better-off today than if I was alive in, say, the year 1200 in Moorish Spain, for example. Though, as an Atheist, I would not likely have faired much better in Christian areas, either. Either way, I am still better today here than anywhere else that I am aware of.

Fortunately, I live in an area, and lived in an area, where I will likely not ever have a need for use of a firearm in self-defense/defense of others.

We used to think like that a couple of years ago.
There have been two shootings at a mall we occasionally visit since.
On July 4th there was a house party a few blocks away where 3 people died in a shootout.
The times are a changin’ that’s for sure. 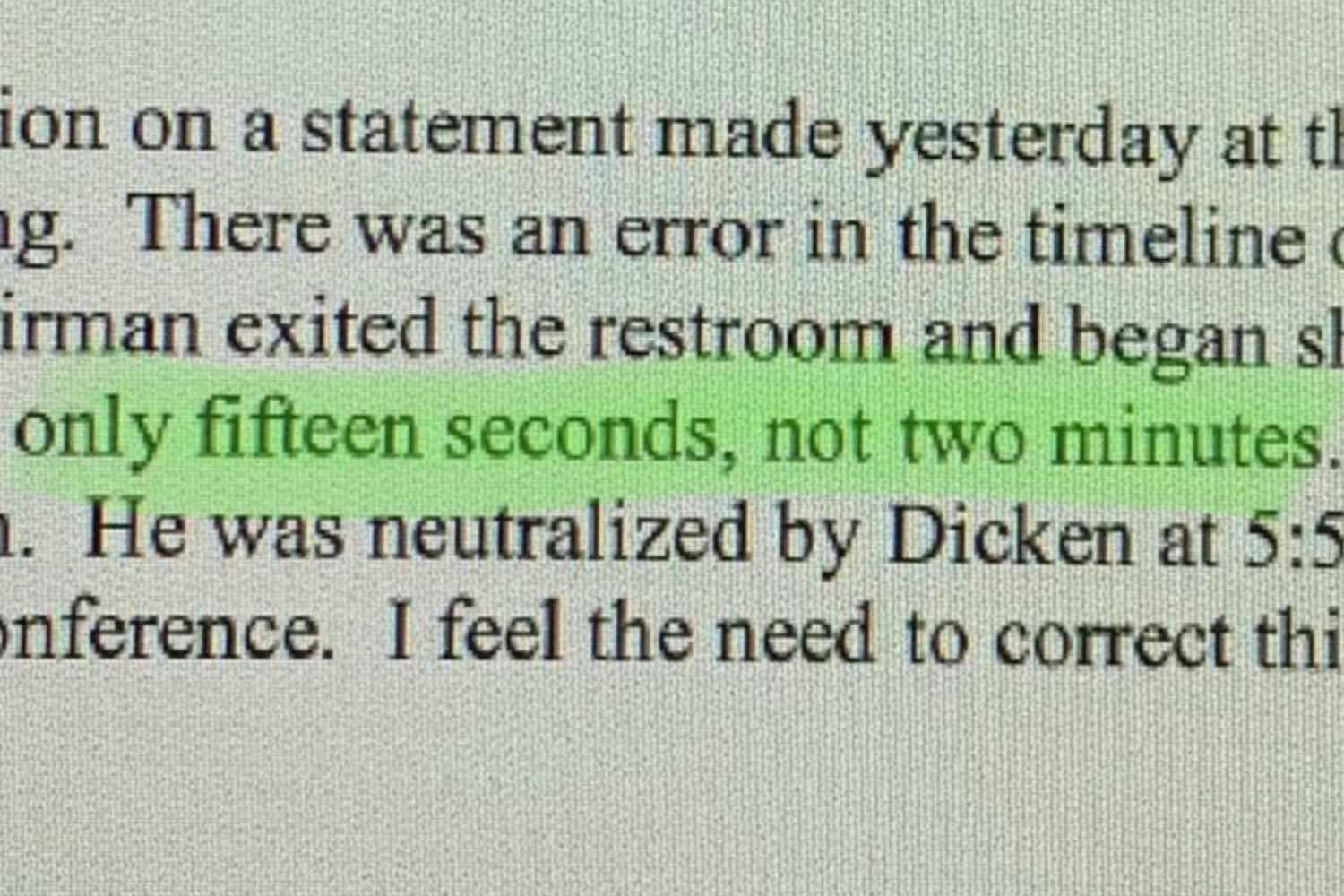 Someone is very impressive, and makes me want to practice more.

Thanks Mi Lord for the post. It read 9mm Glock. I do find that brand pretty accurate, and we know for the safety of bystanders as well, accuracy is critical ---- and for various reasons. If anyone ever hears which exact model he used, 17, 19, 43, 48, etc, please share.

Inspiring video, now if there were only an American that could speak that eloquently to the mindless administration, we may have a chance. “White Rage Miley” should be taking notes!

Socially, we’re already past the point of no return! There’s no backup mechanism to return us to a normal, prosperous unified nation!

With the understanding that no one is coming to help us, we are the last bastion of freedom and democracy, once ours is gone so goes the world!
This administration is truly a disease, a pandemic, if you will, of the uneducated, unprincipled, shameless and corrupt! Otherwise known as Liberals!

Hate to say this, but we, the don’t tread on us crowd, allowed ourselves to be overrun! We’re still being overrun! By cowards, being displayed daily! It took a 22 year old to show us what freedom looks like in the face of death. How many of us still have that in us, I don’t think he was worried about his coverage or lawyers!

Are we a failed state, absolutely, YES!
How do I know this, because it’s the topic of the day. If we weren’t a failed state, we wouldn’t be having this conversation.
In the mid 70’s they claimed they needed a bigger boat, we’re going to need a lot more 22 year olds that still believe in life, liberty and the pursuit of happiness! Obviously, no one is going to tread on him or his girlfriend!

We talk the talk, but can we walk the walk?

And don’t forget the courage of a 17 year old

I thought the same way for a long time. Our little town for years felt peaceful and easy going. Then a few years ago our town had a monster walk into a bank and kill 5 people.
Still don’t know why. YES, anywhere and anytime monsters can appear.

anywhere and anytime monsters can appear.

Which is why being prepared and situationally aware are important. Still, the likelihood to act in self-defense is far less likely in a low-crime area than in a high-crime area.

More BS from CNN. They do a pretty fair job of reporting this story, until the final paragraph.

“Having armed people at the scene who are not law enforcement members can create confusion and carry dire risks, according to a data analysis published by The New York Times. An armed bystander who shot and killed an attacker in 2021 in Arvada, Colorado, for example, was himself shot and killed by the police who mistook him for the gunman, the Times reported.”

Sure…and having NO armed people at the scene allows a shooter to keep killing with impunity! And the poor schlep in Arvada was careless enough to pick up the shooter’s weapon. Yeah, of course he got shot.

'Many more people would have died': Armed bystander killed gunman who had 3...

The gunman who killed three people and injured two others at a mall in Greenwood, Indiana, Sunday evening was armed with two rifles, a Glock pistol and more than 100 rounds of ammunition, police said.

It takes a level of proficiency to go beyond the “10 yard” mark; this individual certainly seemed to possess that skill set. I have shot out to 50 yards with a pistol (in a training class) onto steel; of the eight shots sent I landed six of them on the IDPA silhouette plate. You are basically lobbing rounds in at that point.

Scott361…
There is a lot of information about that Arvada, CO event that has not been put out into the MSM. The good guy ended the threat with a pistol; he then went over and picked up the rifle (not pointing it at anyone/thing) when another LEO came around the corner. That officer (cleared in the shooting) did not clearly articulate his LEO presences and no instructions to drop the weapon(s).

Which, I totally understand.

LEO showing up to the scene of an active shooter and guy is standing there with a rifle, do we really expect them to call out and ask the guy to stop? And wait for them to raise the rifle at the cop before shooting?

It’s a crappy situation all around, personally, to me, the biggest takeaway was, don’t pick up the long gun. And, even handgun, put it away ASAP when threat you identified is out. Being seen rifle in hand at an active shooting scene is just not a place you want to be.

Time to give up on Fox. Every other news channels had some pretty good coverage. Things are changing everywhere. I prefer News Max, they give you what we need to know!

of course the shooters pick a "no guns/firearms place to avoid being shot since they believe law-biding citizens will not carry , maybe it would be best to do away with that edict so all can practice self-defense

“Having armed people at the scene who are not law enforcement members can create confusion and carry dire risks, according to a data analysis published by The New York Times. An armed bystander who shot and killed an attacker in 2021 in Arvada, Colorado, for example, was himself shot and killed by the police who mistook him for the gunman, the Times reported.”

Technically, this is true. We’ve discussed the risks in this community multiple times. I would never take self-defense advice from CNN, though.

My home county in KY used to be called Bloody Breathitt. It had feuds in 1930s and prior that made the Hatfield and McCoy look like kids playing cowboys and indians. One feud, state had to bring in the Nation Guard to stop it. It almost started up agin when one guy started writing about it in the local newspaper in late 90searly 2000’s. It has calmed down a lot but I remember seeing the aftermath of 4 killings, not feud related, in late 70’s, early 80’s.