Chicago, Where you can be armed

A concealed carry holder thwarted the escape of an alleged gunman who shot three people, one of them fatally, Chicago police said.

The gunman who shot three people standing in a South Austin alley on the Fourth of July may have gotten away with the brazen attack that left a woman dead — had a witness with a concealed carry license not stepped in, a Chicago police statement suggests.

Officers were called to the first block of North Menard Avenue around 10:45 p.m. Sunday and found a total of four people shot, a police notification said. But one of the injured men was alleged to be the gunman who had shot the other three people before an uninvolved witness pulled his own gun and shot the attacker, officials said.

CHICAGO… the most beloved City at this Community 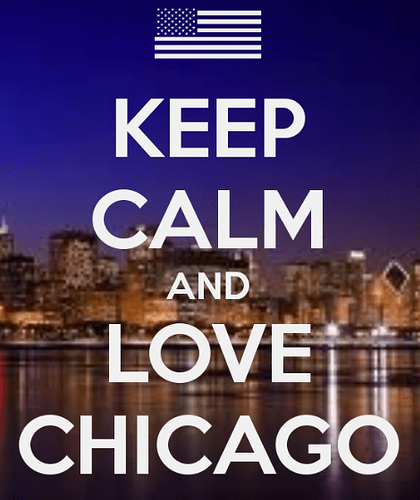 Keep calm and stay armed - well-done law-abiding citizen, though Citizen X needs more practice as the perp survived, but one of the victims did not. From the linked source (is this statement for real?):

The first shooter was hit in the arm and the hip by the man with the previously concealed weapon, police said.

“previously concealed weapon”? Might be a bit difficult to use it otherwise…

Loved your subject title. I think I know why, this week. LOL. An the touché award goes to Matthew156. Thank you! I needed to lighten up.

Hard to believe, IDK, but where would anyone ever plan to and do shoot three LEO’s, one city and two federales? You guessed it. "What the … ". What the “jiminy crickets”! When, oh … today. 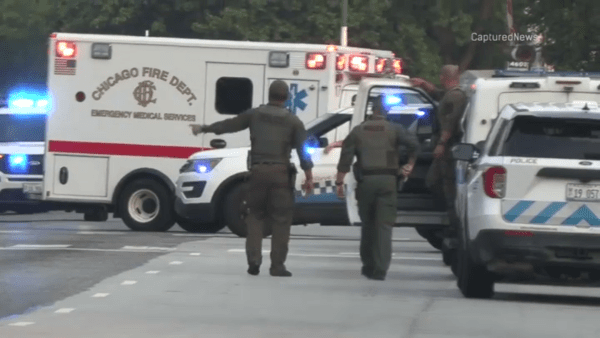 A Chicago police officer and two federal agents were shot early Wednesday while working undercover, entering I-57 in an unmarked vehicle in the city’s Morgan Park neighborhood on the Far South Side, authorities said.

@Matthew156 , brother I thank you for posting this, now maybe it will open the eyes of those in office which think the peoples has no right to protect themselves and others/2A. I know they wished that someone with a permit was present when the cop and ATF officers got shot in the wild 100’s, in the post @Burdo put up.

Thank you brother @Burdo for posting the post also, Chicago law makers need to wake up and see the values that comes with the 2A rights. Not only for the peoples but also for the safety of LEO’s.