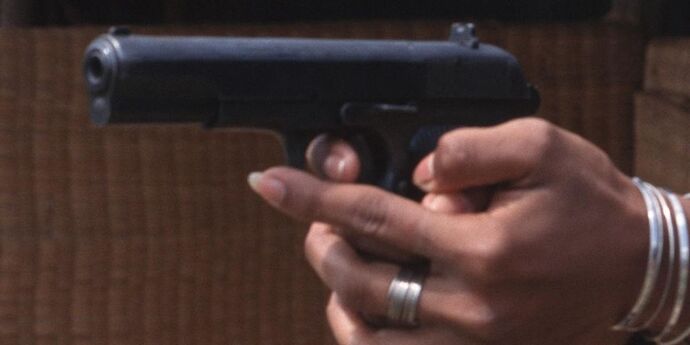 Woman carrying concealed shoots gunman in head after he tries to get into her...

A woman carrying concealed shot a gunman in the head after he tried to get into her vehicle on the south side of Chicago early Wednesday morning, WFLD-TV reported.What are the details?The 23-year-old woman was sitting in her parked car around 2 a.m....

The 23-year-old woman was sitting in her parked car around 2 a.m. Which part of that sounds idea?

Nothing good happens after 10

Agree,
I am just wondering why she would be at that location and at that time sitting in a parked vehicle. Well let’s see where this one goes. Too few details at this time. 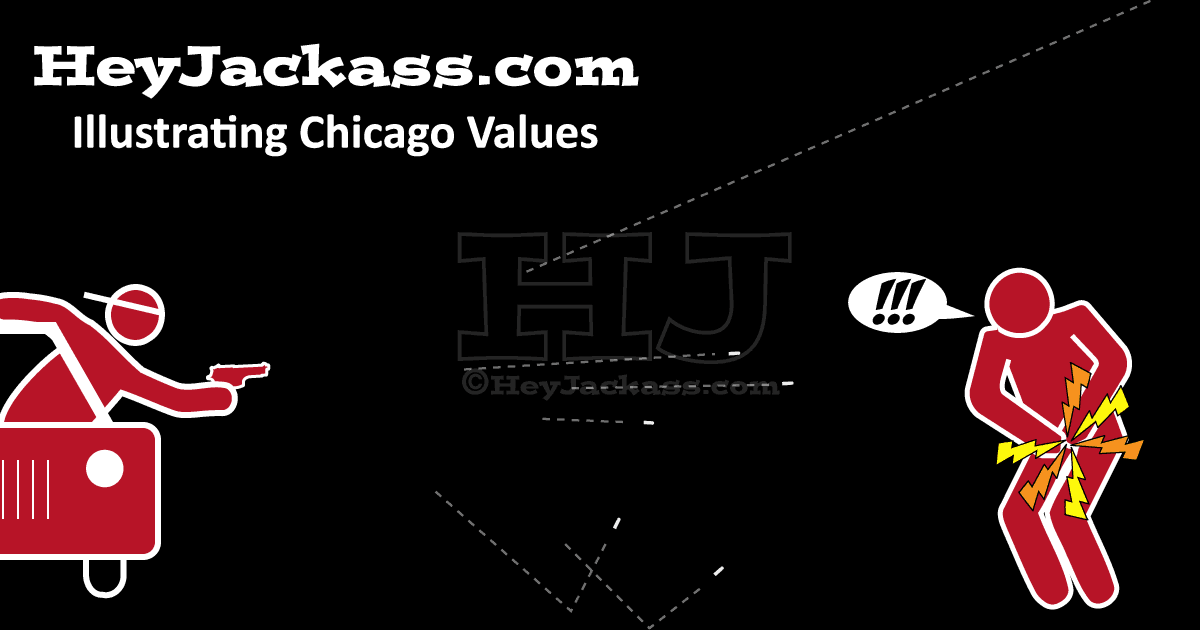 My father in law used to tell that my HH6 that. There sure is mostly truth to that statement

Yep looked at the article, Not enough info to consider.

Years a go when I was working a 2nd Shift job, My HH6 and I would go food shopping after midnight. But things were a a little kookie but nothing like now. That was way before CCW I believe. Then it was do what you think is necessary to do.

It appears that everyone that has responded to this post have for the most part shared common agreements, but let’s look at the news blip as we have it:

The photo. If a picture is worth a thousand words, let’s not economize here. The presentation of an individual holding a firearm in a manner I trust no Instructor has taught being displayed indicates and presents the holder as untrained and perhaps even the reporter due to the selection of such a picture is equally untrained, which could also feed into the notion of unregulated or indiscriminate use or possession of firearms. Just saying…

Then there is the mention of “concealed carry:” The reporter mentions that “a woman, 23 years old was carrying concealed,” but does not distinguish the person with the firearm as being a licensed or permitted concealed carrier. I find this to be odd, juvenile, or motive infused reporting, although I am not familiar with Illinois gun laws or Chicago ordinances, neither am I an attorney, but it seems to me this distinction would have otherwise been made. Why? Because we are “responsibly armed American citizens.”

Now there is the reported activity that, in my mind is worthy of inquiry:

Question 1: Was this her known address or was she somewhere else at 2 a.m.?
Question 2: Why was she parked, was she visiting someone, if so, same question: why was she parked?
Question 3: Was she there to meet someone, in the “Heights” which can be interpreted as a less desirable neighborhood or part of town due to known criminal activity, and it went badly, at 2 a.m.?
Question 5: Could this have been a set-up?
Question 6: What can we learn to (or not to) “do?”

Now, she is free to go anywhere she wants to go, and to do whatever she wants to do provided it’s not hurting or grossly inconveniencing anyone or impeding anyone else’s rights. But if I am to include or give praise for right response or defend the actions however unfortunate, then let’s also consider the responsibility being exhibited as well. These are just things that jump out at me when I read the article as it is presented. Maybe some details are intentionally being left out for investigative purposes, or it could be due to irresponsible reporting while trying to meet a deadline, etc. But this has a smell to it, is all I’m saying. Perhaps we should stay tuned and see what else shakes out of this. And of course, I am also open to the possibility that I may have missed the point of the post, too. If I have, bring up to speed before kicking me hard against the curb if you’d be so kind. I appreciate it in advance.

Sad seeing the posts here putting a guilt trip on the woman for being out at night. Seems like the "well, she was wearing tight jeans, so let’s justify the rape.’
Worked nights much of my life, had a 40 mile commute each way for about 7 of those years. My saying was “crooks and cops is all I see”, but my co-workers said the same thing, and after awhile you start picking out the regulars along the route, just like in the daytime. Same people, same place, on their atypical schedule.

While it may have been unwise, I assume she had a legal right to be there. I don’t know what is at that location, but I will say that when I was working nights, I did everything I would normally do during the day, at night. I got gas, cigarettes, food, went to the ATM, spent time with my wife, shopped(if whatever place I needed to go was open), etc. Maybe she was working nights, or just coming off nights. Just because there are criminals out there, doesn’t mean we have to become hermits. It means we have to always stay alert and ready. That’s especially true for those on the night shift.

As the folks we are, we should be pro-freedom, not pre-judgemental.
Save that crap for those who want to take our rights away.

Where would the guilt trip be when it is simply an observation of the elements contained within the article? Certainly, it is an article that is subject to public scrutiny; it’s not an indictment by any means, it’s only an observation. I’d be willing to guess that the SD would want to know; if a prosecutor gets a hold of it he or she would want to know; if a jury to were to get hold of it most certainly it would want to know, and as I’m reasonably sure there is information about this incident that has not been disclosed for in-house reasons, but the way the article is framed, questions naturally arise from it. There’s nothing Machiavellian about the observation.

Fair enough, though perhaps your “this has a smell” influenced my response. No inflection in postings, and perspective can vary. I don’t bother being a keyboard sleuth or lawyer however, and simply keep rooting for the right to self defense by anyone, of either sex, anywhere, at anytime.

Here’s a little more clarity on the subject.

At night, it’s easy to spot oncoming vehicles through their headlights. I’m curious if she was caught unaware and drew on a drawn gun or if she made the thugs and was ready with unholstered firearm.

Based on the events that have been further reported, it would seem to me that her spidey senses said, “unholster” and get ready.“” And she met what was inevitable and handled it righteously.

Nothing good happens after 10

In Chicago, not much good happens before 10, either.

What’s interesting is how the residents have normalized the behavior. It only shocks the conscience of those who do not reside there, mostly. Or those who suffer from the fatigue of it all, and desire or opt to move away. And then find that “eureka,” there is life after Chicago, but then tend to drag the old mindset that was a burden to them to the new place.