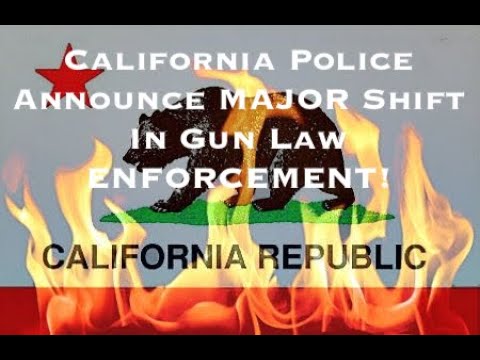 Don’t ever trust the devil!
Never let your guard down and never ever turn your back on a liberal!

It seems Americans are making progress when it comes to gun laws. Maybe Reciprocity isn’t too far in the future.

The majority of states are absolutely making progress. And now thanks to SCOTUS, some other states are making progress (or digging in their heals and trying to avoid progress, but at least the shoe is on the other foot in that respect now hehe)

California needs to ban itself because it looks like a 30 round magazine.

Has anyone ever actually gone to jail for possessing or selling a magazine with greater than the legal limit?

For example, several years ago, Colorado enacted a ban on magazines with greater than a 15-round capacity. Yet, today, one can go into any gun store and buy magazines of any capacity. I bought 2 30-round AR magazines at a gun show from a vendor who had a pile of them (like many other vendors at the show) and was set up literally next to the two uniformed police officers who were working security for the show. “Aren’t these illegal?” I asked the vendor. “Ya, but nobody enforces the ban,” was the reply.

Laws without enforcement are not laws.