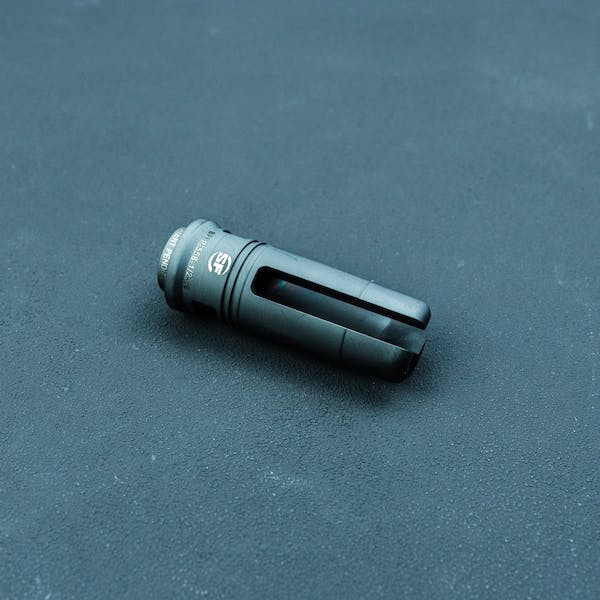 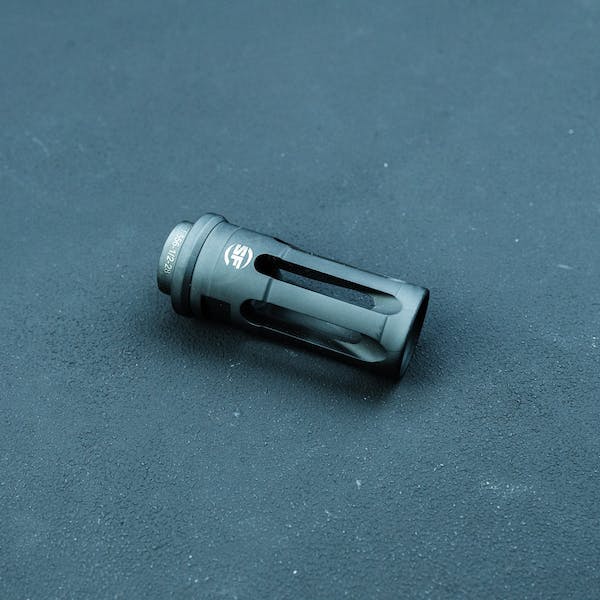 I’m trying to find a demonstration of the two muzzle devices to compare, but I can only find comparisons between the Warcomps, which are definitely not what I want. Has anyone here seen or done any of these comparisons?

I wouldn’t worry about the differences between them.

If I were buying another, I’d just get the one that’s less expensive. Same price? Suppose I’d go closed.

Warcomps are good too. And no I don’t notice a difference with the less perfect seal when shooting suppressed with the Warcomp vs a flash hider.

The 16 was originally issued with the 3 prong which was a little better at suppressing muzzle flash but the Marines and army personnel found it was great for snapping the steel bands on shipping pallets and they bent or broke them so the military switched to the bird cage. If you want muzzle flash suppression I would go with the 3 prong but if you are getting a suppressor either would work.

Above @RAYMOND45 nailed it!

Anyway, Here’s a great comparison video. He put a lot of effort into making it a fair test. 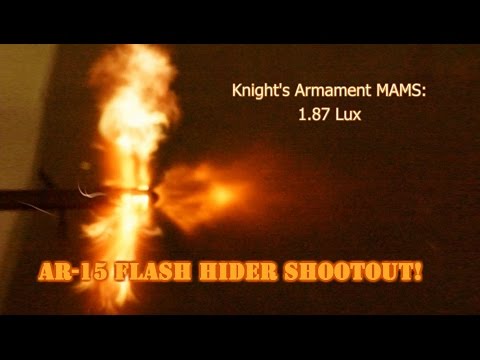 You will find the closed flash hider marginally louder than the 3-prong. Neither of these, however, are suppressors.

@LordDeinonychus I went with this for my AK. It cut the muzzle jump by half.

Designed for the avid shooter and professional end-users, VG6 Precision’s EPSILON 556 affords you the best muzzle control and recoil mitigation the industry has to offer. This is a true combination muzzle brake / compensator / flash hider. 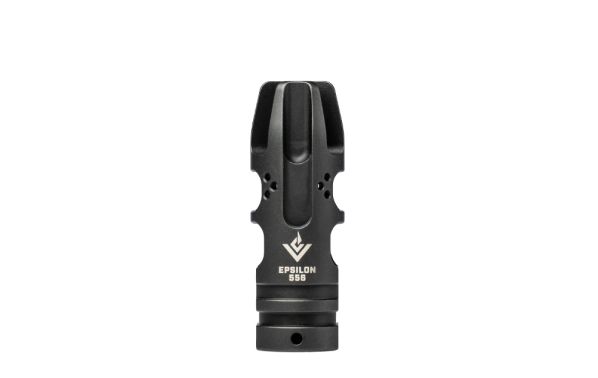