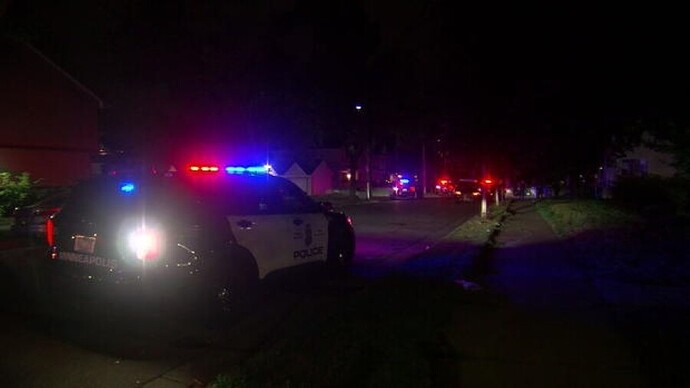 Last night was a new low for public safety in our signature city. “SHOTS FIRED in the 4th Precinct lot. "100 shots" in the lot. OFFICER HELP CALL. Vehicle fleeing. 00:14” Shortly after midnight several suspects fired an estimated 100 rounds of...

Interesting,
I thank God in heaven that they were bad shots and no one was hurt.

Anyone that would do something like this should never not be in jail again. Period.

They should be easy enough to track down.
Whole lotta paperwork involved and thorough background checks to get machine guns. Fingerprints…

All the junk left in Afghanistan, you think it stayed there? At $20k or more a piece, I can see some kind of re-import racket. Fingerprints, LOL.

This didn’t “just happen.” It was voted for over and over again. And until it’s not voted for, it will continue.

Coming soon to a defund city near you!

Progressive cities progress in this direction 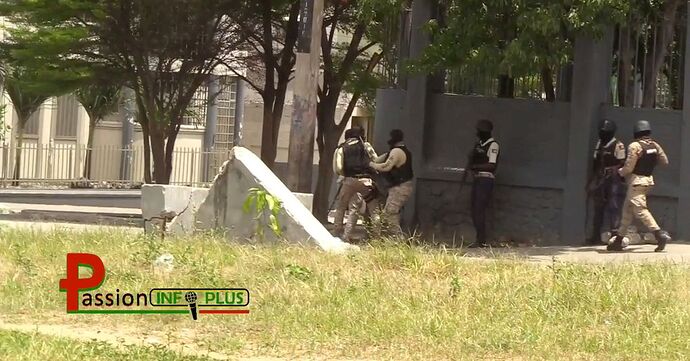 Haitian gangs waged intense gun battles on Wednesday in Port-au-Prince, shuttering main avenues and a municipal market in the downtown area of the capital.

Plenty of this happening around the twin city area. Corporate buildings taking bullet damage (windows shot or bullet scuffs on outer walls), and workers being told to not worry because it appears the rounds weren’t fired at the office intentionally. Theft is up, as well. Corporate parking ramps with security guards still have catalytic converter thefts weekly. Yet if people don’t want to work in these areas and would prefer to work from home, somehow they’re in the wrong. I pulled into a ramp three years ago and 2 homeless guys watched me pull in and then came up and asked for money. I said I don’t carry money, good luck. After work, I found my tires slashed. Who would want to live or work in a large city? I can’t blame police for not wanting to be on a force where the voters cry out that they’re not doing enough for them, while at the same time voting to defund them. Send in the clowns.

Not legal automatic weapons. From the linked story:

Two suspects were arrested with the car, and a third was arrested hiding under a nearby porch. At least two firearms were recovered and at least one had a “switch” installed making it fully automatic.

What you tolerate, you get more of.

Play stupid games Minneapolis, win stupid prizes. You have to address your corrupt voting system before things change for the better.