what's movies have you enjoyed

have more but those are a start…

I recently watched “The Little Things” with Denzel Washington, and it was pretty good.

I have also been going back through all 9 of the Fast And Furious movies again.

Passion of the Christ, Training Day, Scarface and The Untouchables.

Quigley down Under is one of my favorites

This is an impossible question, as a videophile with over 3,000 titles on disc. I’ll have to break it down by directors. My top 10, not in any order.
Martin Scorsese
Guillermo del Toro
Clint Eastwood
Quentin Tarantino
Ridley Scott / Peter Jackson - tied
Kathryn Bigelow
Steven Spielberg / George Lucas - tied
That’s a lot of movies I’ve enjoyed and continue to enjoy, since there’s no more talent out there!
Closet Tim Burton fan as well.

I like movies you can watch over and over again and catch new things you never noticed before.

I enjoy so many movies from comedy, romantic, action, suspense, to funny animated movies like “ENCANTO”. 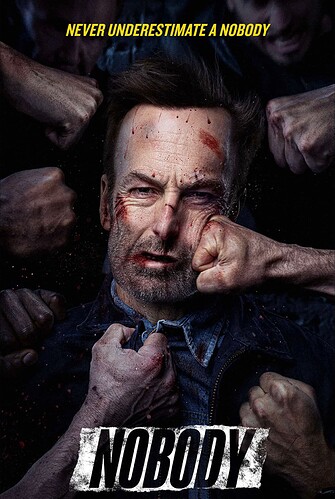 I assume you meant those I enjoyed recently, like within the last seven days.

I just finished Bosch so now I have time to watch movies while looking for the next series to watch.

I’ve been avoiding Nobody for a long time, thinking it’s a poor man’s John Wick—it is.
But, my wife liked it so I halfheartedly, or maybe three quarters, watched it with her and ended up enjoying it.

The Sniper film series - I watched five of them last week. I have now seen all eight in the series. 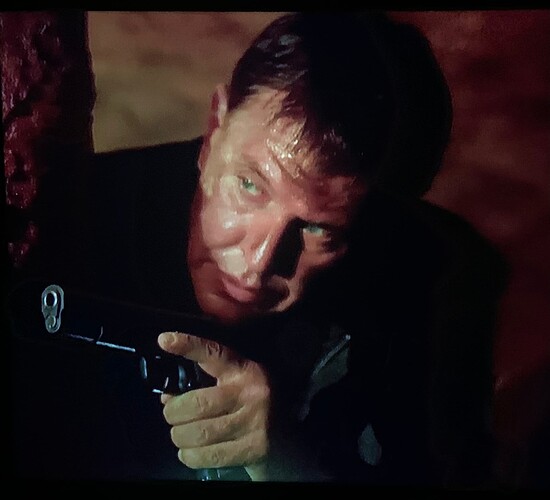 I watch so few movies or TV these days, but did like Free Guy (despite my preconceptions).

Lone Survivor, John Wick, Inglorious Bastards, The Equalizer, anything John Wayne or Eastwood. That without thinking about it.

I like movies you can watch over and over again

These for me meet your criterion, no fail when I’m channel surfing and they’re being shown:
Tombstone, The Equalizer 1 & 2, Shawshank Redemption, Gladiator, Under Siege (1)
Blue Streak, Nothing To Lose

A new one might be added when The Equalizer 3 is completed.